In a fire in a family home in Wabern, two residents suffered smoke inhalation. 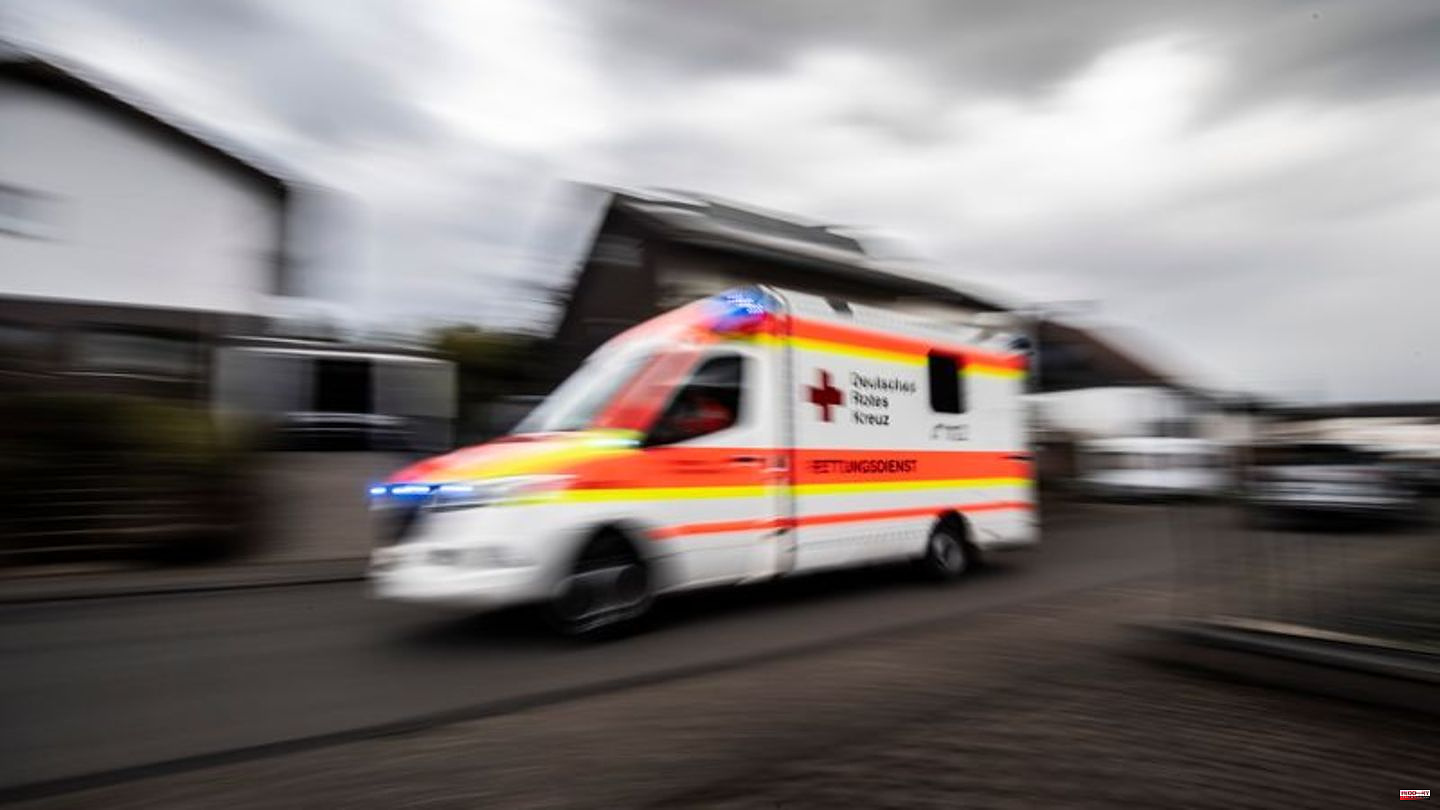 In a fire in a family home in Wabern, two residents suffered smoke inhalation. The men aged 54 and 20 were able to save themselves from the house in the Schwalm-Eder district, as the police in North Hesse announced. But then they had to be taken to the hospital, as did a 78-year-old neighbor who suffered a shock. The police estimate the damage caused by the fire on Wednesday evening at 300,000 euros. The house is currently uninhabitable. The investigation into the cause of the fire continued. 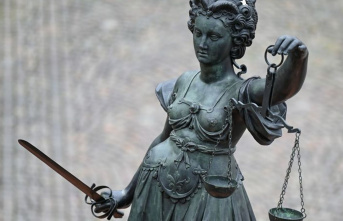