There is currently no such funding law. 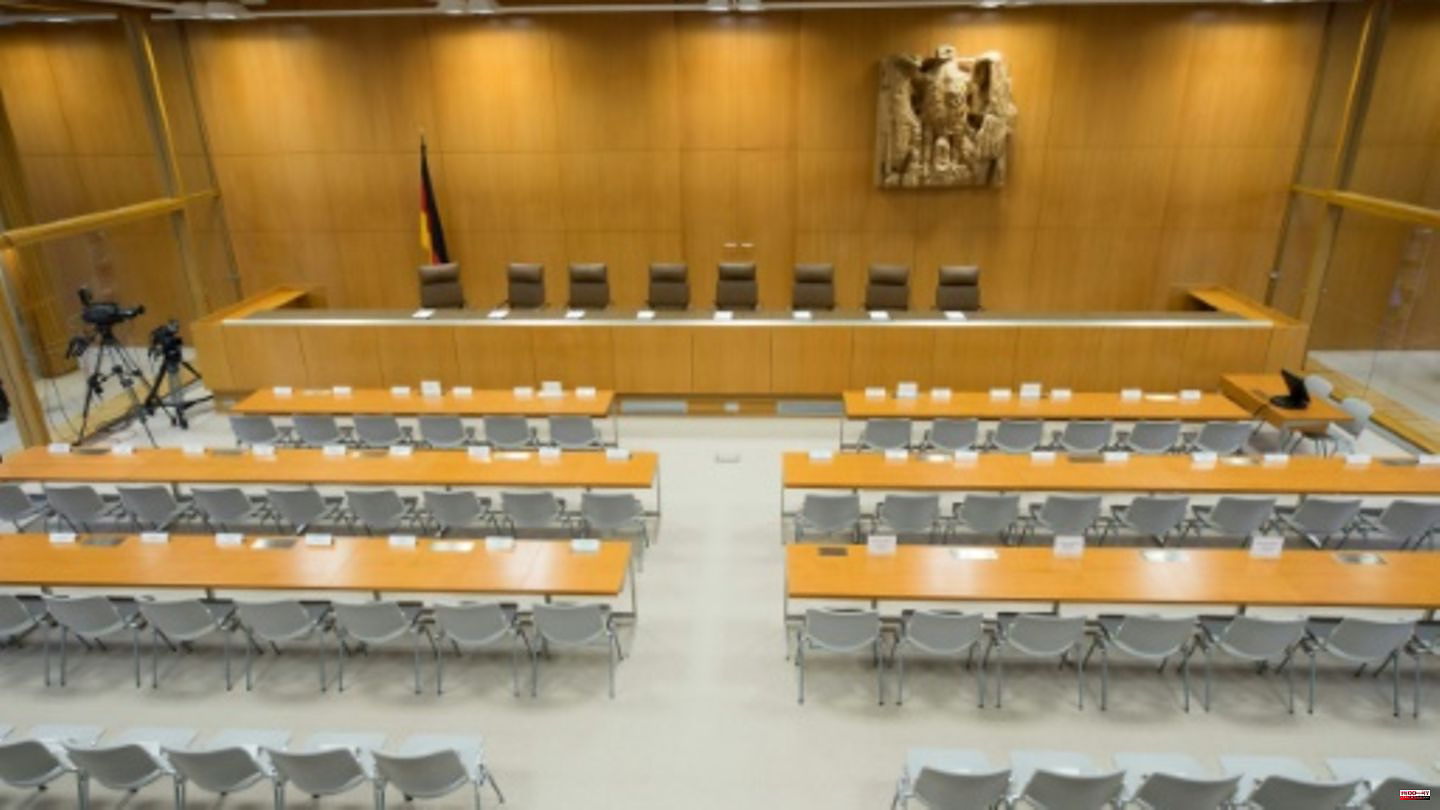 There is currently no such funding law. The Bundestag decides on foundation funding as part of the budget deliberations. Representatives of the foundations explain their work and their estimated financial requirements to the budget committee. The Desiderius Erasmus Foundation was not involved in these informal "foundation talks", despite a corresponding request to the other foundations, explained Court Vice President Doris König in her introduction.

The so-called global grants for this year amounted to a total of 148 million euros, which were distributed among the SPD, CDU, CSU, Greens, FDP or Left Party-related foundations, depending on the size of the parliamentary group in the Bundestag. In addition, there are several hundred million euros in other grants for specific projects, for example in the education sector or abroad.

The Bundestag also bases its global grants on a joint declaration by the established political foundations from 1998. According to this, foundations are funded if the party close to them is elected to the Bundestag at least twice in a row. The Budget Act 2022 also stipulated that only foundations that stand up for the free-democratic basic order should receive grants.

In Karlsruhe, the AfD is now turning against decisions on global grants from previous years as well as against those for 2022. It was "absurd" that other factions "presumed to play judge" about the constitutionality of foundations, said AfD Vice Peter Boehringer before the trial in Karlsruhe.

The foundation itself had already turned to the Federal Constitutional Court, but its constitutional complaint was not accepted for a decision. Karlsruhe declared in 2019 that the foundation would first have to sue the administrative courts. She did that, but failed in August of this year before the Cologne Administrative Court with her lawsuit for federal funding for the years 2018 to 2021.

In Karlsruhe, it was now about the legal dispute that the party was striving for. She sees herself at a disadvantage, at least indirectly: The foundation and, through her, the AfD have been "systematically disadvantaged by the competing parties and the federal government since 2018," said federal chairmen Tino Chrupalla and Alice Weidel.

Before the hearing, the FDP demanded that government subsidies for the Desiderius Erasmus Foundation be prevented by law. Parliamentary secretary Stephan Thomae pleaded in the editorial network Germany for "a foundation law with fixed criteria". Several other foundations and initiatives also called for a foundation law.

The Federal Constitutional Court now wants to decide whether there is a right to "equal foundation funding", announced König. On Tuesday morning, representatives of other political foundations were interviewed in Karlsruhe, giving insights into their work and finances.

They emphasized that they kept their distance from the parties and, for example, did not campaign for elections. The SPD-affiliated Friedrich Ebert Foundation, for example, sees itself as an "autonomous, independent actor in a broad social movement," said its managing director Sabine Fandrych.

In 1986, following a complaint by the Greens, the Federal Constitutional Court ruled that party-affiliated foundations may be funded by the state - if they are legally and actually independent of the parties. Such funding should adequately take into account "all permanent, important political trends in the Federal Republic".

The second senate in Karlsruhe did not want to make a judgment on the current AfD lawsuit on Tuesday. The decision is expected to be announced in a few months. 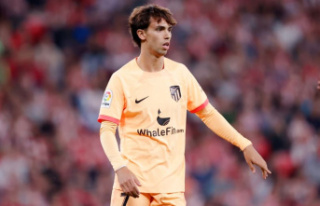 Joao Felix and FC Bayern: That's the point of...