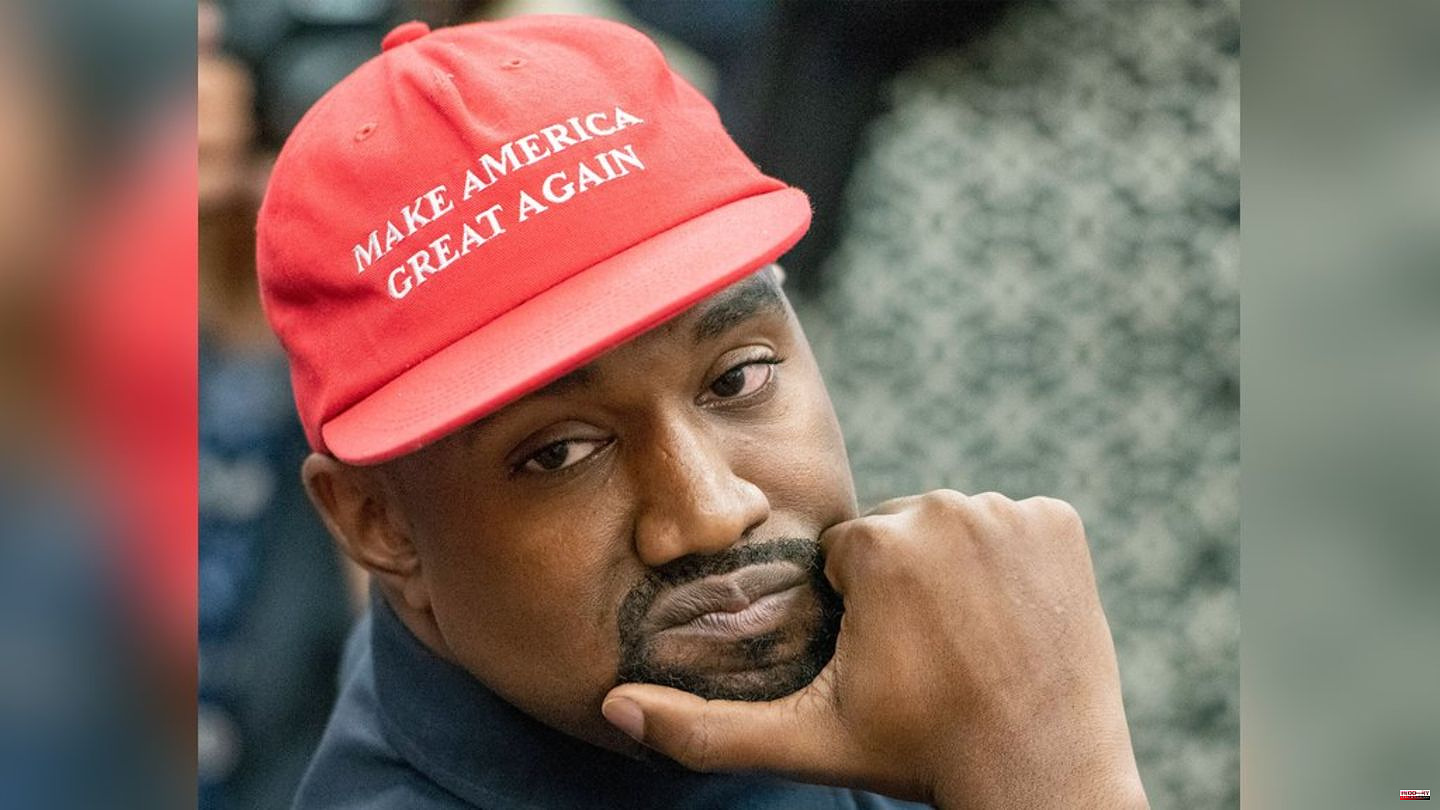 After Donald Trump (76), Kanye West (45) has now made it back to Twitter. The scandal rapper tweeted back Sunday night: "Test. Test. Check if my Twitter has been unblocked." A few hours later he sent a short "Shalom" combined with a smiley face. The Hebrew word "shalom" roughly means "peace", but is also used as a greeting. West's account was only suspended in October after repeatedly violating the short message service's guidelines.

In recent months, the musician has repeatedly made a name for himself with racist and anti-Semitic statements and, in addition to his Twitter account, also lost numerous advertising partners such as the German sporting goods manufacturer Adidas. New Twitter boss Elon Musk has already reacted to Kanye West's latest post. He wrote underneath: "Don't kill what you hate. Save what you have."

However, Musk replaced the English word "You" with "Ye", Kanye West's stage name, thus creating a pun. The musician's revival on Twitter follows the return of ex-US President Donald Trump to Twitter. Musk previously surveyed Twitter users, the majority of whom were in favor of a Trump comeback. The Republican, who wants to become President of the United States again in 2024, has not yet used his regained communication tool.

1 Society: A dropout in the forest - "I'm... 2 Football World Cup in Qatar: Bierhoff believes in... 3 American Football: Chiefs win eighth win of the season... 4 Kanye West's Twitter account has been unblocked 5 Musician and model: "Sexgiving": What Tom... 6 After the UN climate conference: Climate researchers:... 7 USA: Biden celebrates 80th birthday with brunch with... 8 After the UN climate conference: Climate researchers:... 9 Erfurt: snow and ice: Transporter rolls over on A71 10 After Benzema shock: Will Real Madrid bring back Cristiano... 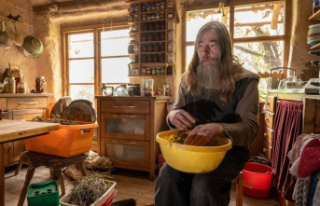