Justice: trial about the rape and death of a 13-year-old in Vienna

As of Tuesday, three young men are on trial in Vienna in a drug and abuse killing process. 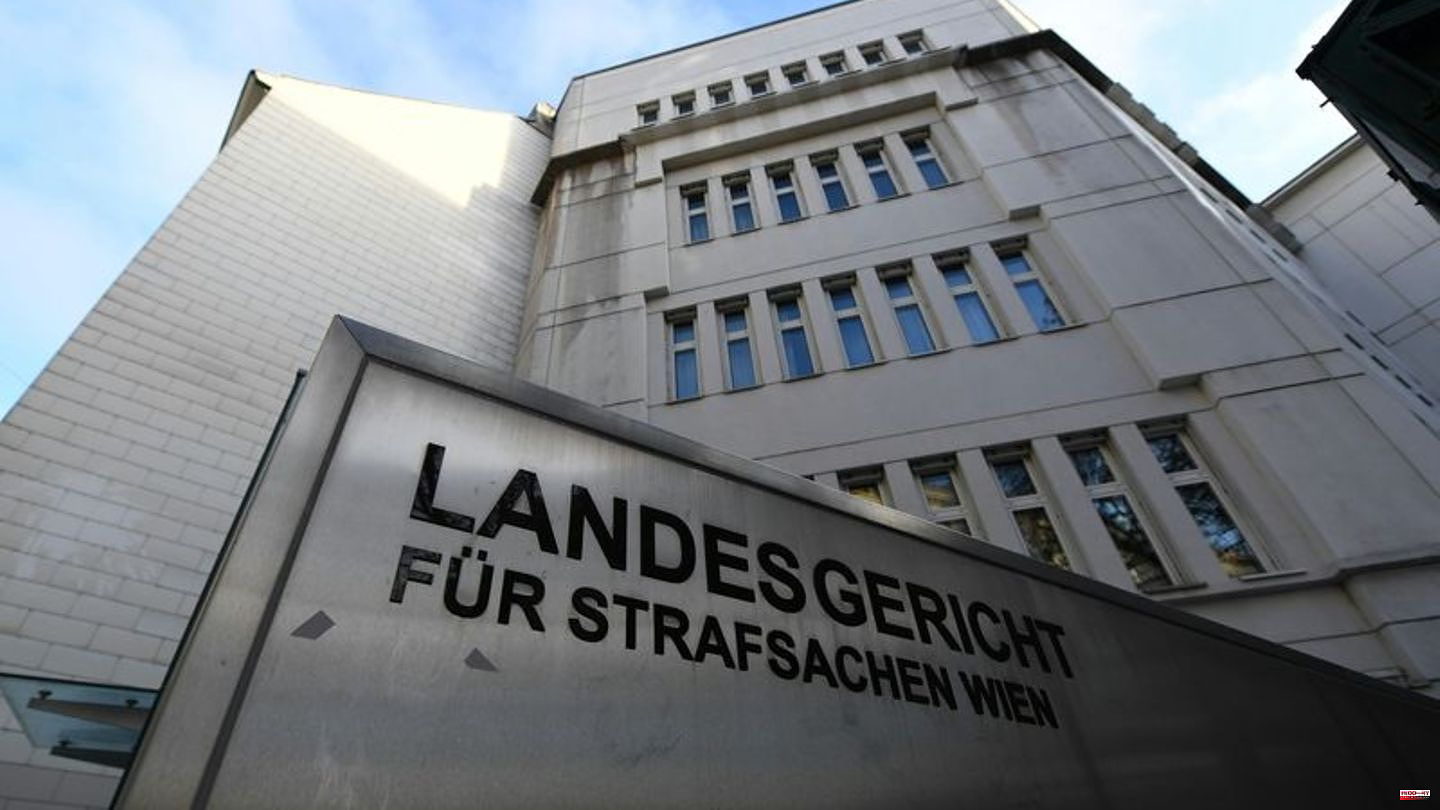 As of Tuesday, three young men are on trial in Vienna in a drug and abuse killing process. They are accused of giving large amounts of ecstasy to a 13-year-old girl and raping her in June 2021. According to the indictment, the child died of a drug overdose and asphyxiation. The body was placed on a green strip on the side of a road and discovered there by passers-by.

The case, which is being heard in the Vienna district court, also had a political dimension from the start. The chancellor party ÖVP took the suspects' Afghan descent as an opportunity to insist on the deportation of criminal asylum seekers to Afghanistan despite the seizure of power by the militant Islamist Taliban. Representatives of the conservative ÖVP also asked whether some refugees could be integrated into Austrian society at all.

The men, aged 19, 20 and 23, are charged with fatal rape and aggravated sexual abuse. They have denied the allegations. According to prosecutors, the girl met one of them on a Friday night at a popular nightlife spot. The girl is said to have taken a tablet voluntarily first. In an apartment, she was given another seven tablets in a drink. Then there was abuse.

During the proceedings, a cell phone video from the night of the crime is to be shown in camera. The two younger men face between ten and twenty years imprisonment. A life sentence could also be imposed on the oldest defendant. The verdicts are to be announced on October 6th. 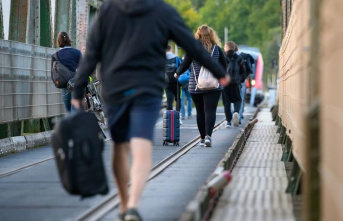