The case against six firefighters of the Paris fire brigade was dismissed by an investigating judge on April 28. 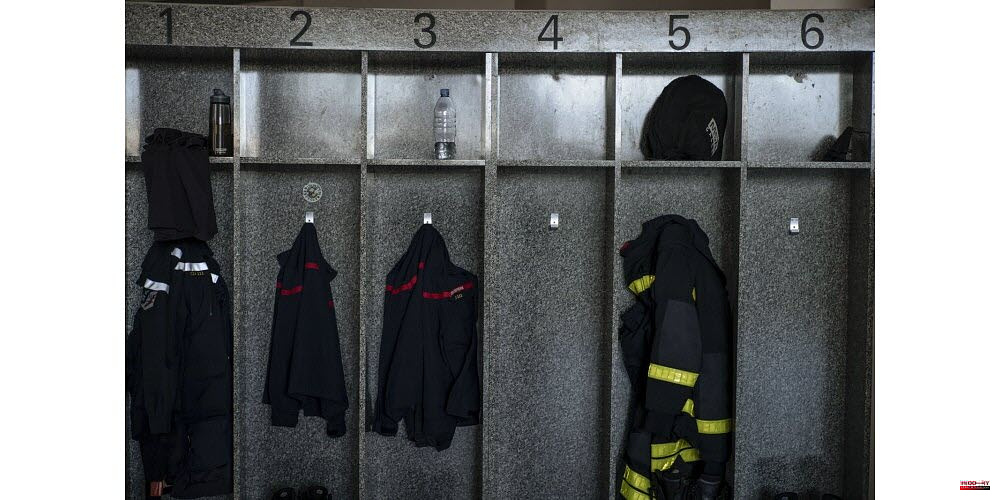 The case against six firefighters of the Paris fire brigade was dismissed by an investigating judge on April 28. They were accused of raping a Norwegian student in 2019. We learned this Sunday from a judicial source that confirmed information published Saturday by the Parisian.

A complaint was filed by the student, then 20, alleging that he had been raped at Plaisance barracks in the 14th district of the capital on the night May 3-4, 2019.

Investigators were told by the young Norwegian that she had been in a consensual relationship at the barracks with a fellow firefighter that she met in a bar. She then claimed that she was forced to have sex with other firefighters. A friend had picked her up in the morning, in shock.

A magistrate of the Paris prosecutor’s military affairs section had asked for indictment of four men for "rapes at meetings" and "non-impedement of crime" for two of them.

However, the investigating judge responsible for the judicial information had considered that there was not enough evidence to justify the prosecution of six firefighters who were between 23 and 35 years old at the time.

According to the judicial source, they were placed under the more favorable status as assisted witnesses and none of them were indicted during this procedure.

On April 28, the investigating judge issued a dismissal ordonnance. Le Parisien quotes the magistrate as saying that "it doesn't appear that the civil party was subjected or threatened to real violence" and that he did not object to the entry of new partners.

Me Geraldine Vallat (a lawyer representing a firefighter) said, "Justice has made an order, it's a relief." These accusations "shattered my dreams of a career in firefighting," she said, recalling that six firefighters were suspended immediately after the rape allegations were made.

Recent accusations of rape and sexual assault have tarnished the image of Paris' fire brigade.

1 Red Cross has assisted 1,608 displaced Ukrainians... 2 «Illustrating without text is more complicated, but... 3 Automotive. Auvergne Rhone-Alpes champion of France... 4 Parking in Bordeaux: Between the Toulouse and Pessac... 5 Roland Garros. Live: Djokovic vs Schwartzman, and... 6 Miscellaneous. Paris: A fatal stabbing of a man 7 A motorcyclist dies and another is injured in a crash... 8 A driver kills a couple while driving in the opposite... 9 The family of the young man stabbed in Nambroca asks... 10 Afghanistan: Twenty women protest in Kabul to demand... 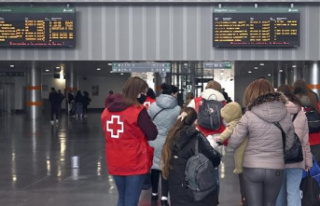