The Social Chamber of the Superior Court of Justice of the Valencian Community (TSJCV) has returned to the security guards of a shopping center the 15-minute sandwich break that the company had unilaterally taken from them. 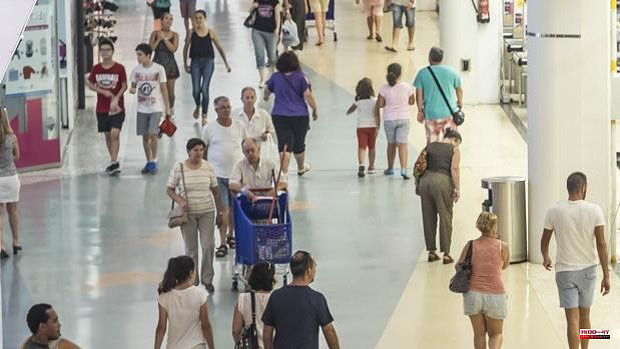 The Social Chamber of the Superior Court of Justice of the Valencian Community (TSJCV) has returned to the security guards of a shopping center the 15-minute sandwich break that the company had unilaterally taken from them.

This is clear from the resolution, provided by Alternativa Sindical, in which the court estimates the demands for collective conflict filed by FESMC UGT PV and the Valencian Federation of Alternativa Sindical de Trabajadores de Social Seguridad against a security company.

The court, after studying the case, declares null the substantial modification of the conditions carried out by the security company in relation to the workers subrogated by the company from another company that provided services in shopping centers in the region.

Thus, it restores to these employees the right they had of 15 minutes of rest when they carried out shifts of more than six hours.

The resolution, as specified by Alternativa Sindical, affects 106 security guards who provide their services to the 45 shopping centers of the same chain in the Valencian Community.

This decision, as the same sources have pointed out, affects all workers from November 1, 2021, the date on which the denounced security company, after subrogating itself to the service, decided "unilaterally" to eliminate that employment benefit. .

From Alternativa Sindical they have indicated that they filed this lawsuit for collective conflict against the security company "for having unilaterally eliminated, and without negotiation with the representatives of the workers, working conditions that the previous company expressly made effective both in the quadrants schedules as in payroll ».

Now, according to the ruling, the defendant company will have to reach an agreement with each affected worker to repay the time worked and not accounted for as a paid break from the effective working day.

1 The families served by the Castilla y León Protection... 2 Three arrested in Alicante for manufacturing and distributing... 3 Arquillué, the one of the seven voices 4 The driver of an electric scooter crashes into a car... 5 Looking for Roberto three years later: waiting for... 6 Germany's plan to deal with a major blackout 7 The German 'Bund' hits eight-year highs 8 Nadal's 'happy birthday' in Paris 9 Another attack on the Barça shirt 10 Roland Garros Trophy: what is it made of and how much... 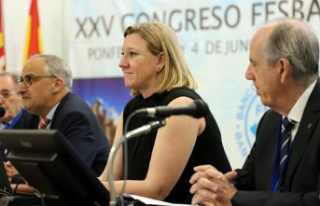 The families served by the Castilla y León Protection...