Justice: reprimand because of bare breasts no discrimination

She was expelled from a water playground because of her bare upper body and has demanded compensation from the state of Berlin. 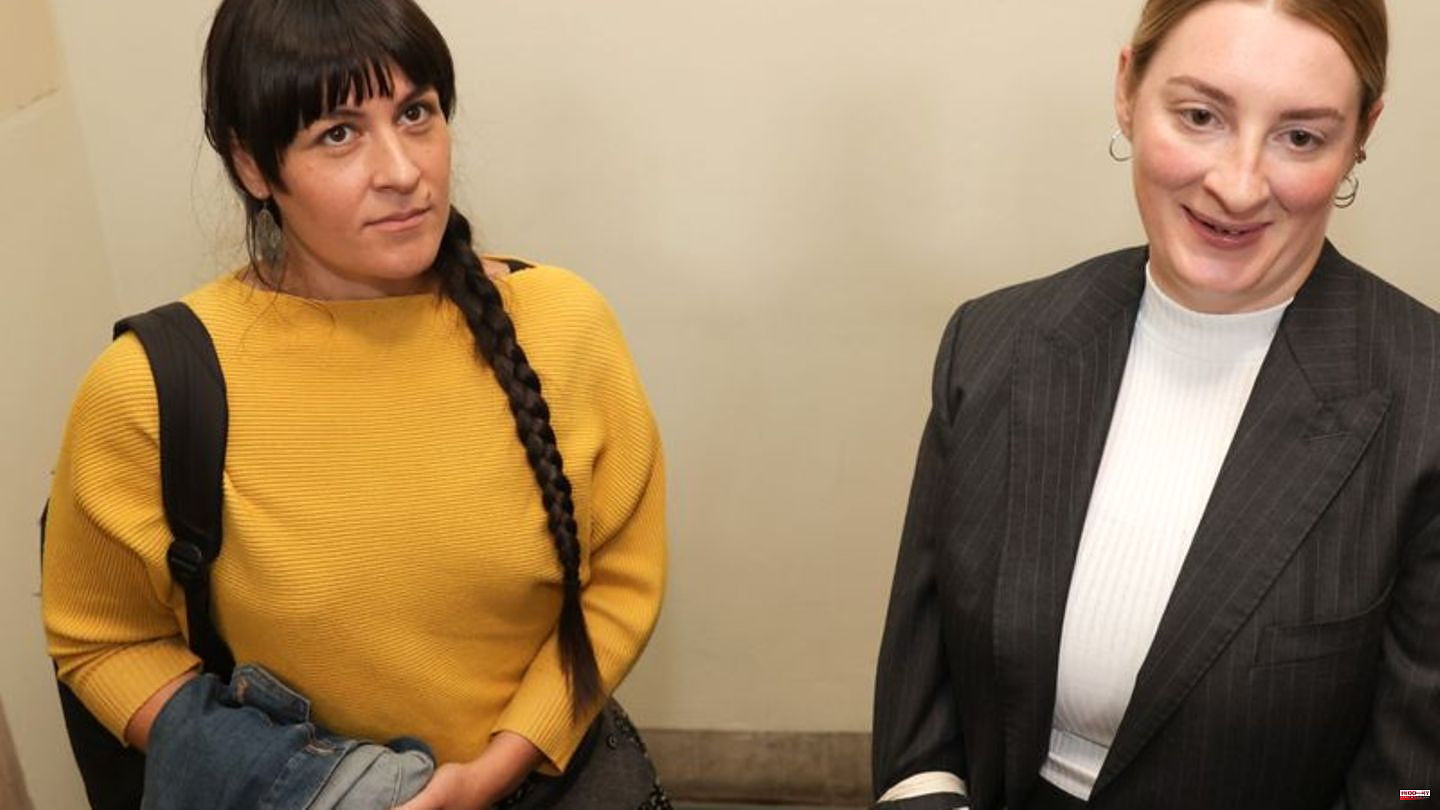 She was expelled from a water playground because of her bare upper body and has demanded compensation from the state of Berlin. However, the Berlin Regional Court sees no basis for this. There is no discrimination, according to the written reasons for the judgment, as the court announced.

The lawsuit was dismissed a week ago, but the court did not give a reason at the time. The plaintiff was not unlawfully discriminated against because of her gender, it said. The behavior of security guards and police was lawful. The verdict is not yet legally binding.

Plaintiff attorney Leonie Thum was disappointed with the reasoning: "The court has already denied the existence of discrimination. The reasoning is surprising. We will of course examine the verdict in detail and decide around mid-October whether to appeal," she said.

No claim for damages

Her client had demanded at least 10,000 euros from the state of Berlin. She referred to the Anti-Discrimination Act of the State of Berlin (LADG), which is intended to protect people from discrimination by the authorities and to enable claims for damages.

Gabrielle L. visited the Plansche water playground in the Treptow-Köpenick district of Berlin in June 2021 and sat "topless" on a blanket. Security forces asked them to cover their chests or leave the place. When she refused, the police were called. Officers also urged the woman to put on a T-shirt -- or leave.

The 38-year-old contacted the ombudsman responsible for the anti-discrimination agency. This was based on discrimination. On her recommendation, the water playground has amended its rules of use. According to this, it applies to all genders that swimwear must completely cover the primary genitals. The female breast is considered a secondary sex organ. 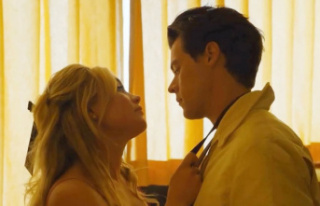