At the beginning of the year, a couple was stabbed to death in a village near Bayreuth - the boyfriend of the eldest daughter and the daughter herself are now on trial. 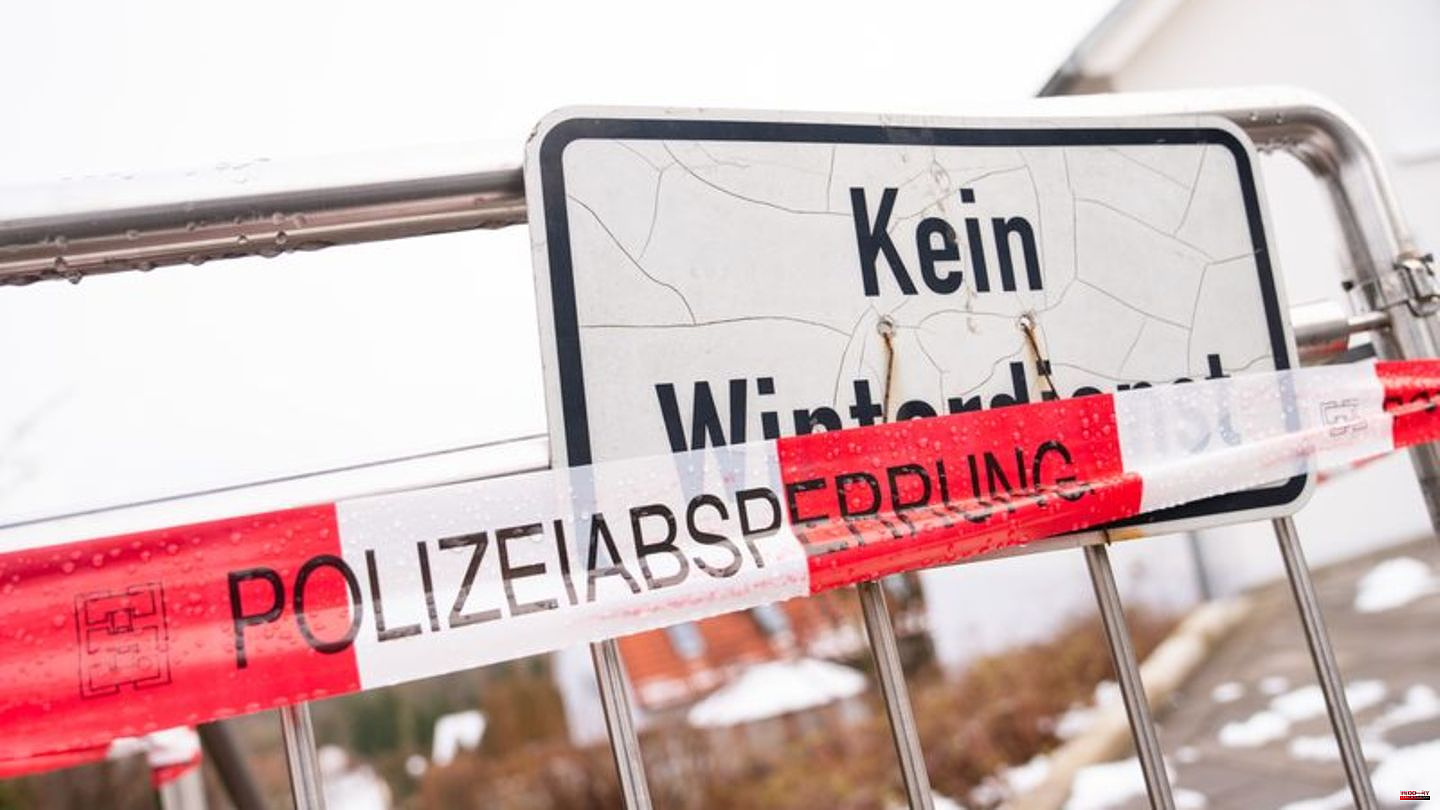 At the beginning of the year, a couple was stabbed to death in a village near Bayreuth - the boyfriend of the eldest daughter and the daughter herself are now on trial. The trial begins today at the Bayreuth Regional Court. Interest should be great: the 51-year-old victim was a pediatrician well-known in the region. He lived in Mistelbach with his 47-year-old wife and four children.

Prosecutors assume that the then 18-year-old stabbed the couple in the bedroom of the house. The daughter, who was 16 at the time of the crime, is said to have "enabled him to carry out the crime unhindered and thereby made an active contribution to the homicide," according to the police and public prosecutor's office in February.

Role of the daughter initially unclear

They are said to have come up with the plan together. After the fact, they fled to nearby Bayreuth and turned themselves in to the police. The youth was immediately taken into custody. The role of the daughter initially remained unclear, only a few weeks later an arrest warrant was issued against her.

The investigators remain silent about further details because the two German defendants are so young. The only motive they gave was: hate. The exciting question at the trial should therefore be: Where did this hatred come from, which culminated in a bloodbath?

The district court initially plans a public hearing. But with appropriate applications, the youth chamber could decide otherwise and exclude the public. 16 days of the trial are scheduled, a verdict could be announced on December 16th. 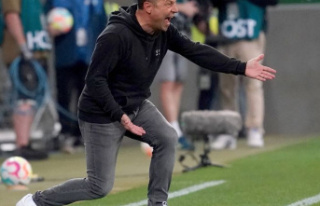