Almost two years after the death drive from Neumünster, in which three people died in January 2021, the Kiel Regional Court passed a verdict: Four years and three months total imprisonment for a 26-year-old with a relevant criminal record who got behind the wheel while intoxicated with drugs and without a driver's license to get drugs in Bordesholm. 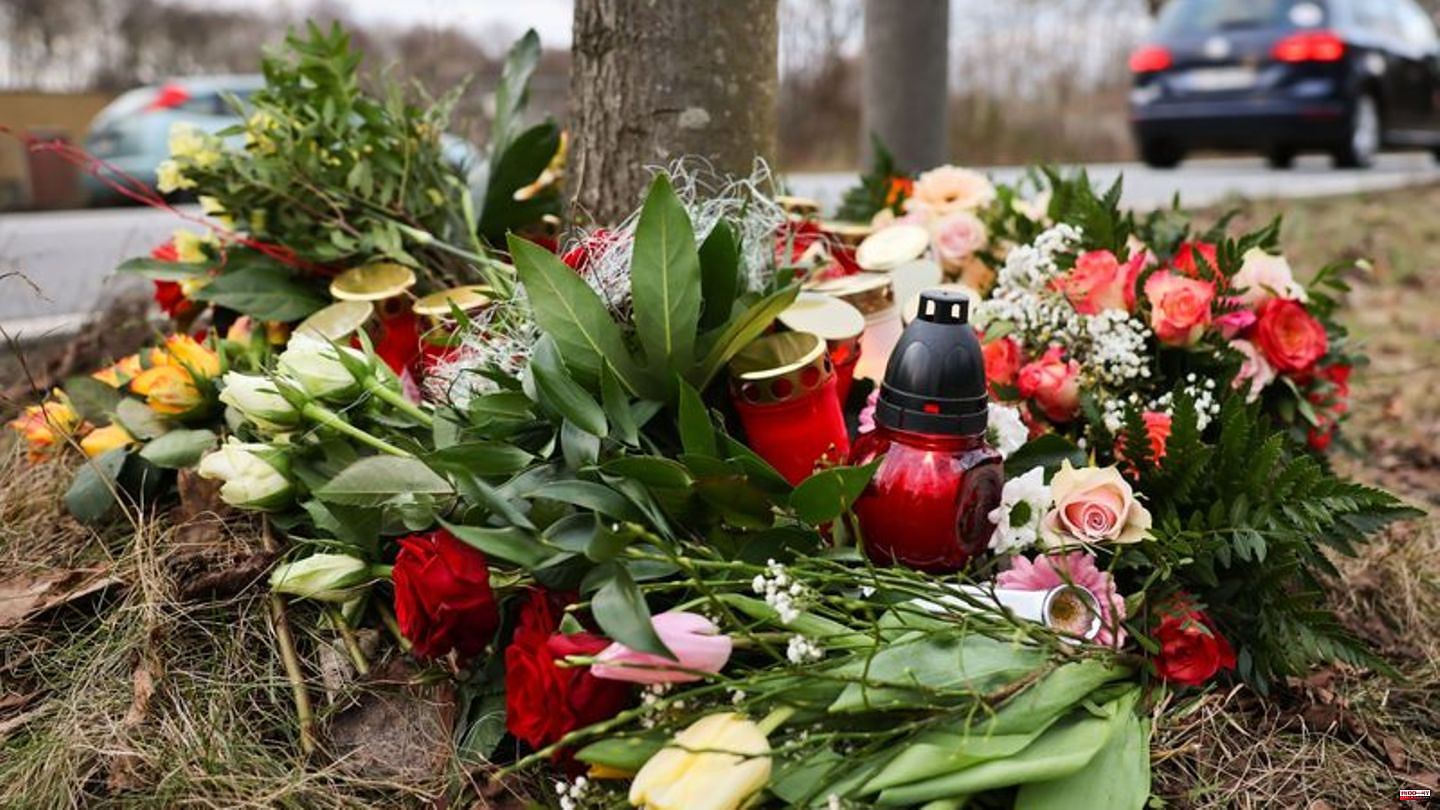 Almost two years after the death drive from Neumünster, in which three people died in January 2021, the Kiel Regional Court passed a verdict: Four years and three months total imprisonment for a 26-year-old with a relevant criminal record who got behind the wheel while intoxicated with drugs and without a driver's license to get drugs in Bordesholm.

At the same time, the chamber ordered the placement in a rehabilitation center on Wednesday. Accordingly, a psychiatric expert classified him as capable of therapy. The man may be released on probation in two years, the court said. He can only apply for a driver's license after five years. The verdict is not yet legally binding.

Presiding judge Stephan Worpenberg describes the tragic accident as follows: The accused, who, according to the verdict, was taking cocaine and driving too fast, with excessive willingness to take risks, lost control of the vehicle in a right-hand bend, tried to brake and then hit the group of pedestrians. A 30-year-old, who celebrated her birthday that day, and her 34-year-old partner die at the scene of the accident. Both are cops. The woman's younger sister succumbed to her injuries two days later. "The emergency workers are presented with a horrible picture," says Worpenberg. "You still suffer from the impression today."

No car race, no drug drive

According to the judgement, the defendant himself got out of his vehicle unharmed, appeared distraught, admitted to drug abuse and also to having driven too fast without a driver's license, says the judge. He didn't care about the victims of the accident. But because he appeared suicidal, he was briefly hospitalized. According to the verdict, he took a taxi to the scene of the accident that night to pick up something that he had previously hidden.

The court sees just as little reliable evidence for an initially accused single car race as for the assumption of a commercial drug procurement trip. She could have been sentenced to up to 15 years.

The court also considered the fact that the accused had said in chats before the accident that he was considering killing people without being caught to be "immature gossip". "We have ruled out that there was an intention to kill people there," says Worpenberg. The joint plaintiffs had therefore brought a murder charge into play in the proceedings, but did not pursue this later.

The pain of the relatives remains for life

Worpenberg described the punishment as "just debt settlement". The relatives of the dead, on the other hand, were disappointed and with tears. It was incomprehensible, said the father of the killed sisters: "He gets a light sentence, we have life imprisonment."

The defendant failed to appear on the first day of the trial. In the process he was silent. Only before the verdict did he apologize to the bereaved in the closing remarks. You are a joint plaintiff. He would like to undo the day, said the 26-year-old.

The sentence essentially corresponds to the application of the public prosecutor's office, which had demanded four years and nine months as well as placement in a forensic prison. The defender also speaks of a penalty that is not surprising. He had pleaded for a maximum of three years. Negligent homicide is punishable by a maximum of five years imprisonment or a fine. 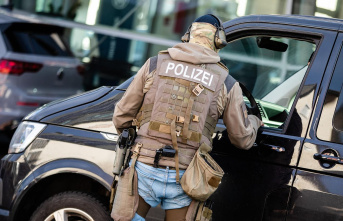