Justice. After an appeal by the prosecution, Patrick Balkany was released without condition.

The Evry public prosecution's office appealed Monday against the conditional freedom, without an electronic bracelet of Patrick Balkany, decided by sentence enforcement court. 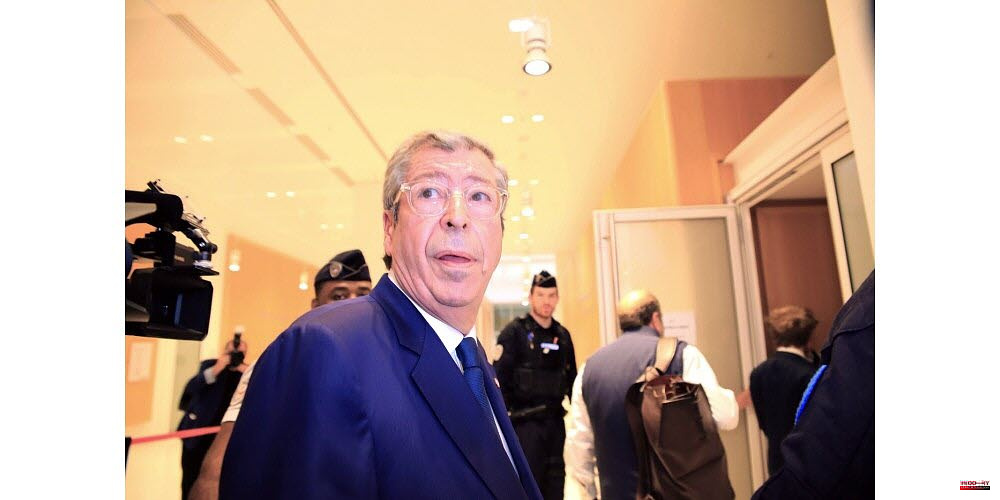 The Evry public prosecution's office appealed Monday against the conditional freedom, without an electronic bracelet of Patrick Balkany, decided by sentence enforcement court. This implies that Patrick Balkany, a former mayor LR de Levallois-Perret and 73 years old, will continue to be held.

In a statement, the prosecutor of Evry Caroline Nisand stated that the appeal of the prosecution was "suspensive" until the Paris Court of Appeal's sentencing chamber rules. This is within the maximum period of two month. Patrick Balkany is still in Fleury Merogis prison (Essonne) until this new decision.

On February 7, the former mayor of Levallois Perret (Hauts de-Seine), was taken into custody. He was detained for five months for tax evasion. Then he was released on an electronic bracelet to his health. However, he was convicted of numerous violations of his obligations.

According to the prosecution, Balkany "always expresses his opposition towards the principle of his conviction, regardless of its final nature which bodes poorly in compliance with the sentence adjustment measure." Evry's prosecutor stated that Balkany, the former elected LR, "only justifies" the payment of a sum of approximately 7,000 Euros since February 2022. However, the tax debt he is responsible to repair amounts to more than four millions euros.

"The prosecution would never appeal against another detainee," stated Romain Dieudonne and Me Robin Binsard, Balkany's lawyers.

This conditional release was granted by the Evry sentence enforcement court at the start of the afternoon without an electronic bracelet. "This decision is injurious in law because nothing justifies continuing detention of someone who has already served two thirds of his sentence," said Romain Dieudonne and Me Robin Binsard, his lawyers.

In February, his wife Isabelle was also discharged from the hospital. Isabelle had been in a suicide attempt and is still under electronic bracelet.

For an estimated 4 million euros, the Balkany spouses were found guilty of not paying wealth tax between 2010-2015 and having paid grossly undervalued income taxes between 2009 and 2014. Euros of sums evaded.

The former LR mayor of Levallois Perret (Hauts de-Seine), was released from prison a few weeks later. In April, his lawyers filed a request to parole.

Patrick Balkany's sentence will be completed on April 21, 2023. He has already served half his sentence since February and will have completed two-thirds of the sentence starting July 3.

1 Mazón accuses Puig of "dividing Valencians"... 2 Ukraine: The death of a French journalist fighting... 3 Ukraine war: London fears for energy supply and wants... 4 Environment. Drome in the Drome: As the situation... 5 The Astrodome's summer launch at Vivres de l'art:... 6 Sainte-Maure-de-Peyriac: The party to the sound of... 7 Rochelais Basketball Stadium. "It's a shot... 8 Ligue 2. Henri Saivet was the first recruit at Pau... 9 The biggest rise in the Euribor since 2008 will make... 10 Charente-Maritime: A young driver strikes a tree in... 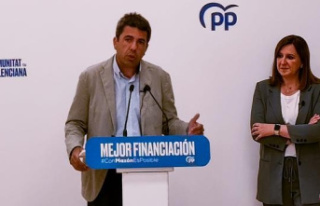