This verdict is a significant setback for the pharmaceutical giant, which was facing thousands of lawsuits in the United States. 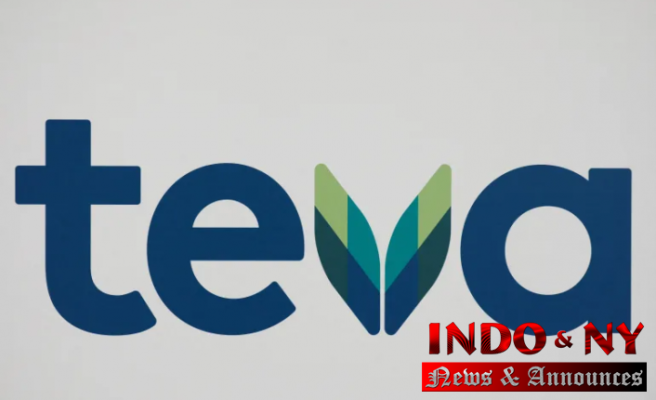 Teva Pharmaceutical Industries Ltd was found to have fueled opioid addiction in New York, according to a jury. This is a setback for the company that faces thousands of opioid-related lawsuits throughout the United States.

After a six-month New York State court trial, the verdict does not include damages.

Over opioid claims, ment with other states or local governments.

A parody video was shown at the trial, in which Dr Evil, the villain of the "Austin Powers", films, discusses how he promoted the drug for non-cancer pain. Another video, which was based on a scene in "A Few Good Men", where a Cephalon employee tells Tom Cruise that he can't handle the truth about what Cephalon employees need to do in order to reach quotas, was also part of the evidence.

Teva claimed that it had complied with all federal and state regulations. It also denied engaging in deceptive advertising. Teva argued that the increase in opioid prescriptions was due to changes in medical standards, emphasizing pain treatment since the 1990s.

Officials in the US have stated that over 500,000 people had died from opioid overdoses over the past two decades. The US Centers for Disease Control and Prevention reported that more than 100,000 people overdosed in the 12 months ending April 2021. This record was largely due to opioids such as fentanyl.

The New York lawsuit is just one of over 3,300 brought by state, tribal, and local governments. They accuse drugmakers of minimising the addictiveness and distribution channels of opioid pain medication, as well as pharmacies and distributors of failing to recognize that drugs could be diverted into illegal channels.

Other defendants in this case settled before or during the trial - major pharmacies and distributors McKesson Corp., AmerisourceBergen Corp. and Cardinal Health Inc., as well as drugmakers Johnson & Johnson and Endo International Plc. AbbVie's settlement for $200m came at the end of the trial on the day that closing arguments were held.

J&J and distributors settled as part of a national deal totaling $26bn. Teva was not a part of that deal.

Teva won a similar case in which a California judge ruled that Teva and other drugmakers weren't liable in a lawsuit brought in by several California counties.

Purdue Pharma, an OxyContin manufacturer, filed for bankruptcy in 2019. The company had sought to settle a flood of lawsuits regarding the painkiller by a deal where the company's former owners the Sackler families would pay $4.5bn for immunity from future suits. The deal was canceled by a federal judge on December 17. Purdue Pharma expected to appeal.

1 New York jury finds drugmaker Teva guilty in opioid... 2 Mayor says Times Square will continue to show its... 3 Omicron soar in Australia is responsible for new virus... 4 Germany closes half of its remaining six nuclear plants 5 The US Postal Service is able to recover from a poor... 6 Late Senator Harry Reid will lie in State in the US... 7 The last parent of a child who was killed in the 1963... 8 Austin, Pentagon chief, says he tested positive for... 9 Fauci: CDC considering COVID testing requirement for... 10 Rep. Greene's Twitter account is banned for COVID... 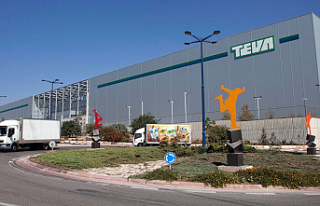