Jungle camp 2023: He sat in the "boat" and shot for Steven Spielberg: This is Martin Semmelrogge 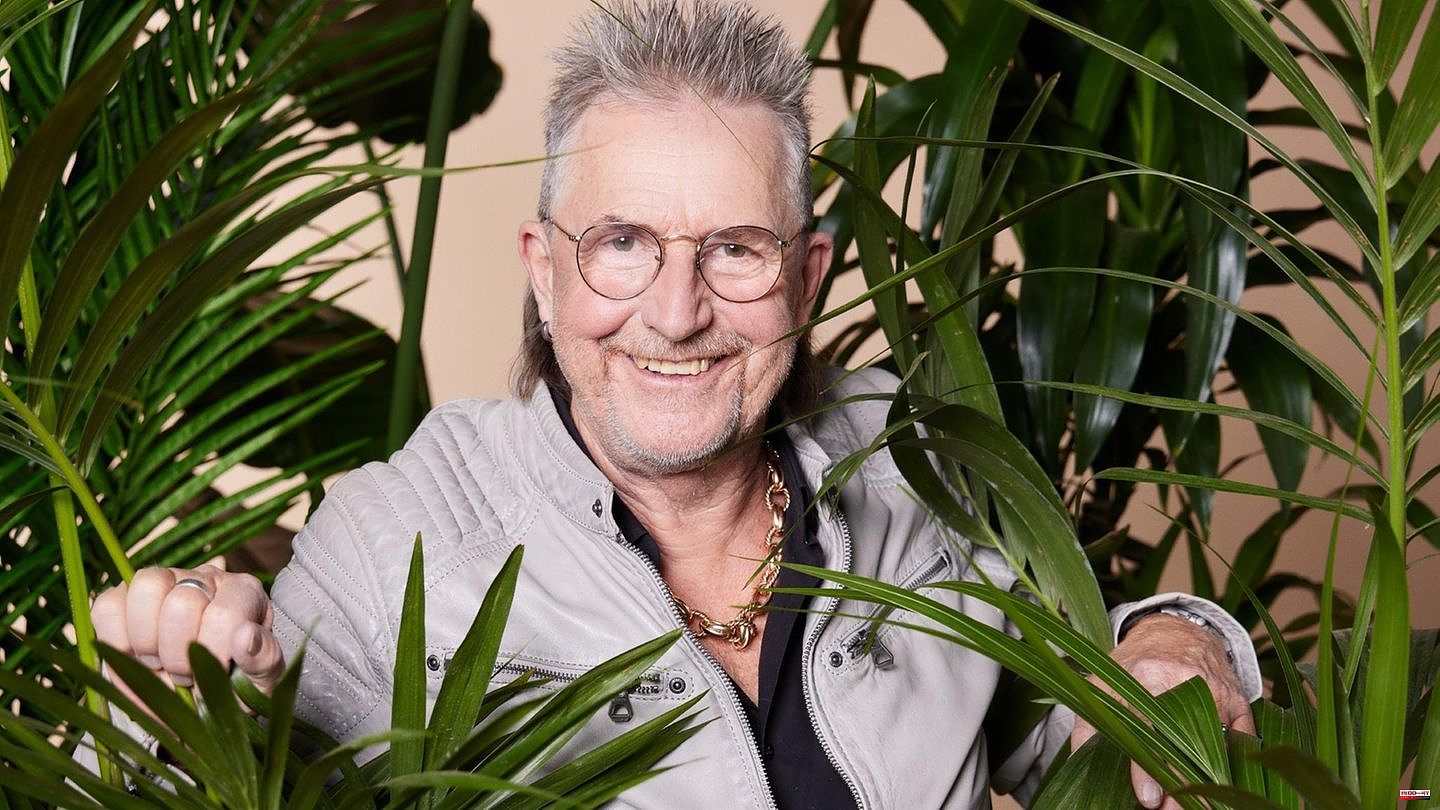 The new season of the RTL format "I'm a star – get me out of here!" starts on January 13th. After two years of Corona, the show is taking place again in Australia. That's where RTL brought the twelve more or less prominent participants. The star introduces them one after the other. Today: Martin Semmelrogge.

His career path was predetermined from birth: Martin Semmelrogge is the older son of the actor and director Willy Semmelrogge, who became known in the 70s as an assistant in "Tatort" alongside Hansjörg Felmy. Martin's career also began at the same time, initially mainly in TV thrillers. In 1981, the role followed, for which he is still known today: Semmelrogge became internationally known as the second watch officer in Wolfgang Petersen's series "Das Boot". The hoped-for career did not materialize after that, instead the actor repeatedly clashed with the judiciary. He has been sentenced to multiple fines and imprisonment for, among other things, traffic offences, shoplifting and drug possession.

In 1993 the great Steven Spielberg engaged him for his film "Schindler's List". The role of SS officer Willi Riesenhuber may have been small, but starring in this all-star cast featuring Liam Neeson, Ben Kingsley and Ralph Fiennes is undoubtedly one of the highlights of his career.

In 2014, Semmelrogge was broke: he had to undergo insolvency proceedings. The actor has shot a lot since then, but the money from the peak of his career is gone. The lavish fee for the RTL show is not inconvenient.

1 Verdict: Punishment and professional ban for umpteen... 2 Bundesliga: BVB professional Haller back with the... 3 Semi-finals at the World Darts Championship: Clemens... 4 Jungle camp 2023: He sat in the "boat" and... 5 "The Swarm": The start date of the ZDF series... 6 Courage: new beginnings: why we should dare to break... 7 Dating Behavior Research: It's not the cool women... 8 Award: Reiner Calmund is honored with the Emperor... 9 Ukraine War: Torture camp discovered in liberated... 10 Protest: Last Generation group continues to use road... 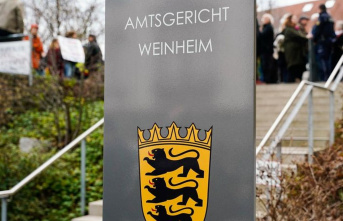