"This is an organizational measure that affects the use of the judge, but has no effect on her employment," said the court press office on the measure. 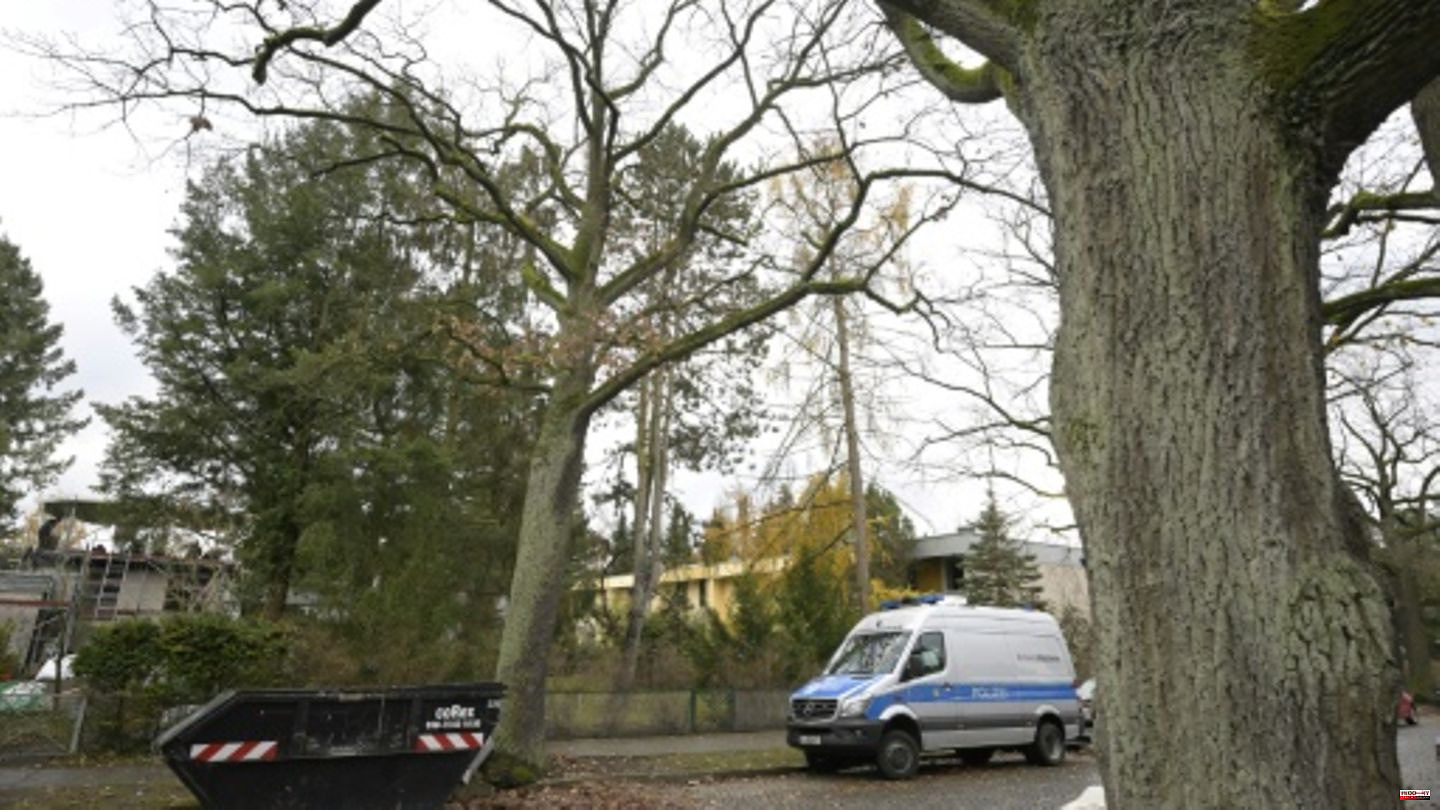 "This is an organizational measure that affects the use of the judge, but has no effect on her employment," said the court press office on the measure. Berlin's Justice Senator Lena Kreck (left) also announced that she would work hard to permanently remove Malsack-Winkemann from the civil service.

Senator Kreck now explained: "Apparently the Senate administration was correct in its assessment." Kreck announced that she would "exhaust all instruments to remove the accused completely from the judiciary."

According to the authorities, Malsack-Winkemann is one of more than 20 suspects from the Reich bourgeois milieu who are said to have founded an extremist terrorist group with the aim of violently overthrowing the state order in Germany. On Wednesday, around 3,000 emergency services carried out a nationwide raid against the alleged members and supporters who wanted to use military force to the investigating authorities.

Malsack-Winkemann sat for the AfD in the Bundestag from 2017 to 2021 and after leaving parliament returned to the Berlin judicial service as a civil judge at the regional court - against the will of the Berlin Senate Department for Justice.

A removal of judges from the service against their will is generally only permitted in extremely narrowly defined exceptional cases and is associated with very high hurdles. This is intended to guarantee the independence of the judiciary and rule out any influence on the judiciary.

1 Football World Cup: Waiting for a new Ronaldo club... 2 Free transfer in summer: Bundesliga duo observes situation... 3 "Who wants to be a millionaire?": There... 4 USA: Young author experiences book signing disaster... 5 Plastic-free alternative: Sustainable hair care: That's... 6 Less plastic: solid shower gel: a sustainable alternative... 7 Texas: Rapper Takeoff's alleged killer is asking... 8 Softer laundry: what are dryer balls and how to use... 9 War in Ukraine: "Could be a long process":... 10 Runoff election for Senate seat: The victory of the... 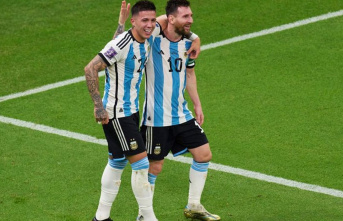