Sarah was 18 and hoping to smile like a movie star. 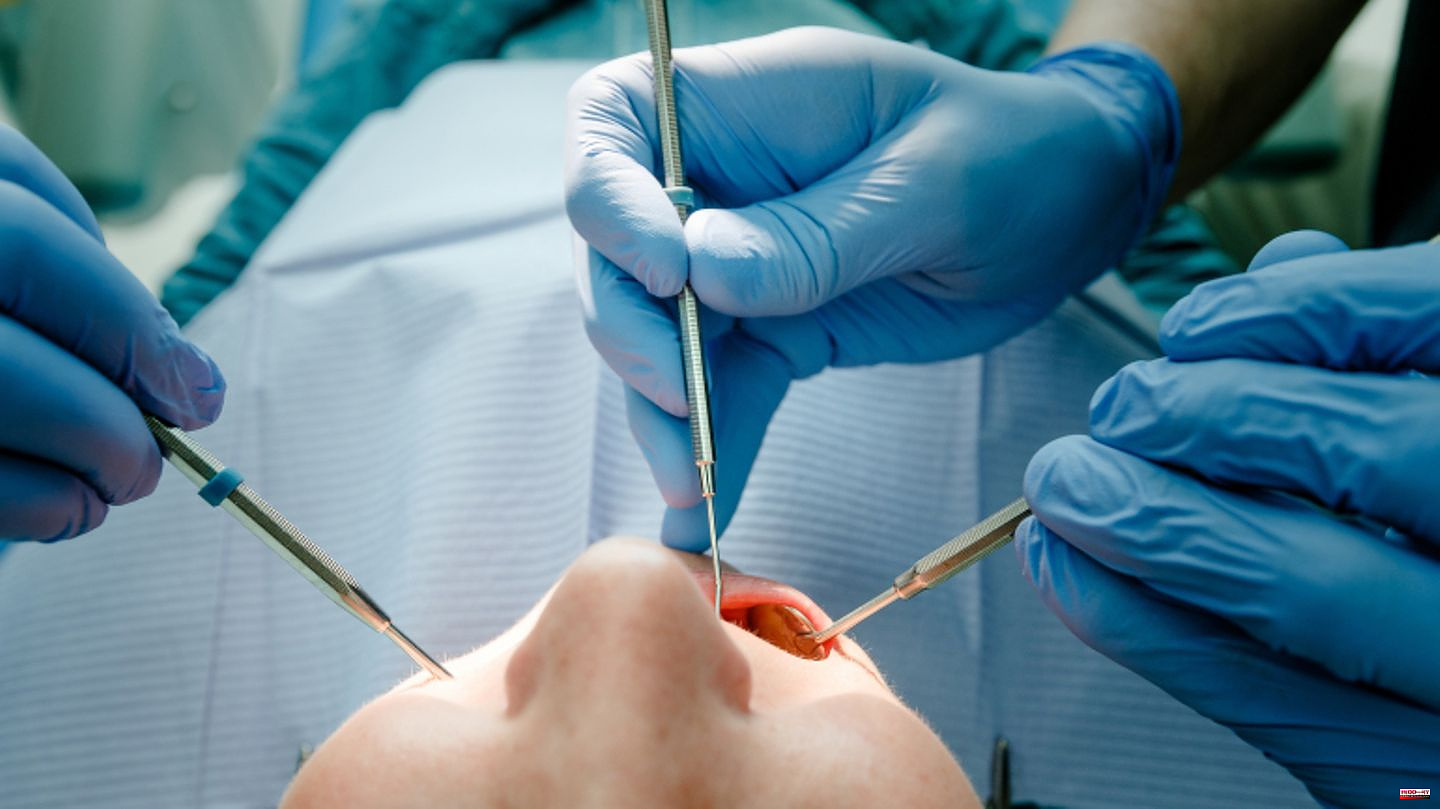 Sarah was 18 and hoping to smile like a movie star. That was her dentist's promise. A few weeks later, her mouth was a single wound. "Lionel Guedj advised me to remove all my teeth. He said I would never have dental problems again," she says. Hundreds of patients felt the same way. The ex-dentist could be sentenced to ten years in prison on Thursday in Marseille.

In 2005, Guedj opened his practice in the north of Marseille, where many people with low incomes and North African roots live. He addressed his patients on a first-name basis, received up to 70 a day, many without an appointment. Five years later, with a monthly income of up to 80,000 euros, he was the best-paid dentist in France.

His method: "After the first appointment, there was a systematic treatment plan to kill and crown as many teeth as possible," says an expert report. Guedj billed 28 times more for dentures than the average dentist. He carried out his operations quickly and carelessly. Many patients subsequently complained of inflammation, abscesses, ulcers, and poorly fitting dentures.

"I had bad breath, didn't want to smile anymore, I had a wet pronunciation and had trouble eating," Sarah reports in Closer magazine. She withdrew more and more after the treatment because she was ashamed. "I realized too late that you can't have 24 teeth pulled at 18."

More than 300 of his disappointed and angry patients eventually went to court. His prosthesis manufacturer testified that Guedj ordered bridges from him without first adjusting them. "He made so much money that he thought he was unassailable," said his former colleague. Guedj said he could afford the best lawyers and had nothing to fear.

According to his secretary, the dentist did not shy away from using an image processing program to create ominous white spots on X-rays. Guedj accounts for so many surgeries that his workday should have lasted up to 52 hours. According to prosecution calculations, Guedj killed about 3,900 healthy teeth, an average of eleven per patient.

"I had an appointment because I had a sore tooth," Yamina Abdesselem, 60, told AFP. "He told me he had to devitalize all his teeth. I trusted him. He had a nice practice, he was so friendly," she recalls. Today she lives with poorly adjusted teeth that only hold with a lot of glue. "Why did he do that?" she complains.

In court, Guedj apologized to his patients, but tried to give the impression that he wanted to act in their best interest. "My patients were like a second family to me," he claimed. "I didn't want to hurt anyone," he added.

The former dentist tried in vain to have his actions classified as negligent bodily harm. However, he didn't get away with that. The charge is willful bodily harm with mutilation, which carries a maximum sentence of ten years in prison. The verdict will be announced in Marseille on Thursday. 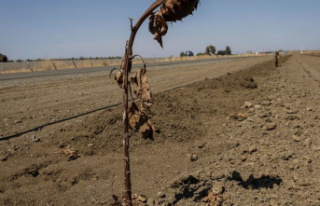