Jubilee: picture-perfect weather at the track world record in Switzerland

A train almost two kilometers long, a picturesque route and fantastic weather: With these ingredients, the Rhaetian Railway in Switzerland wrote railway history on Saturday. 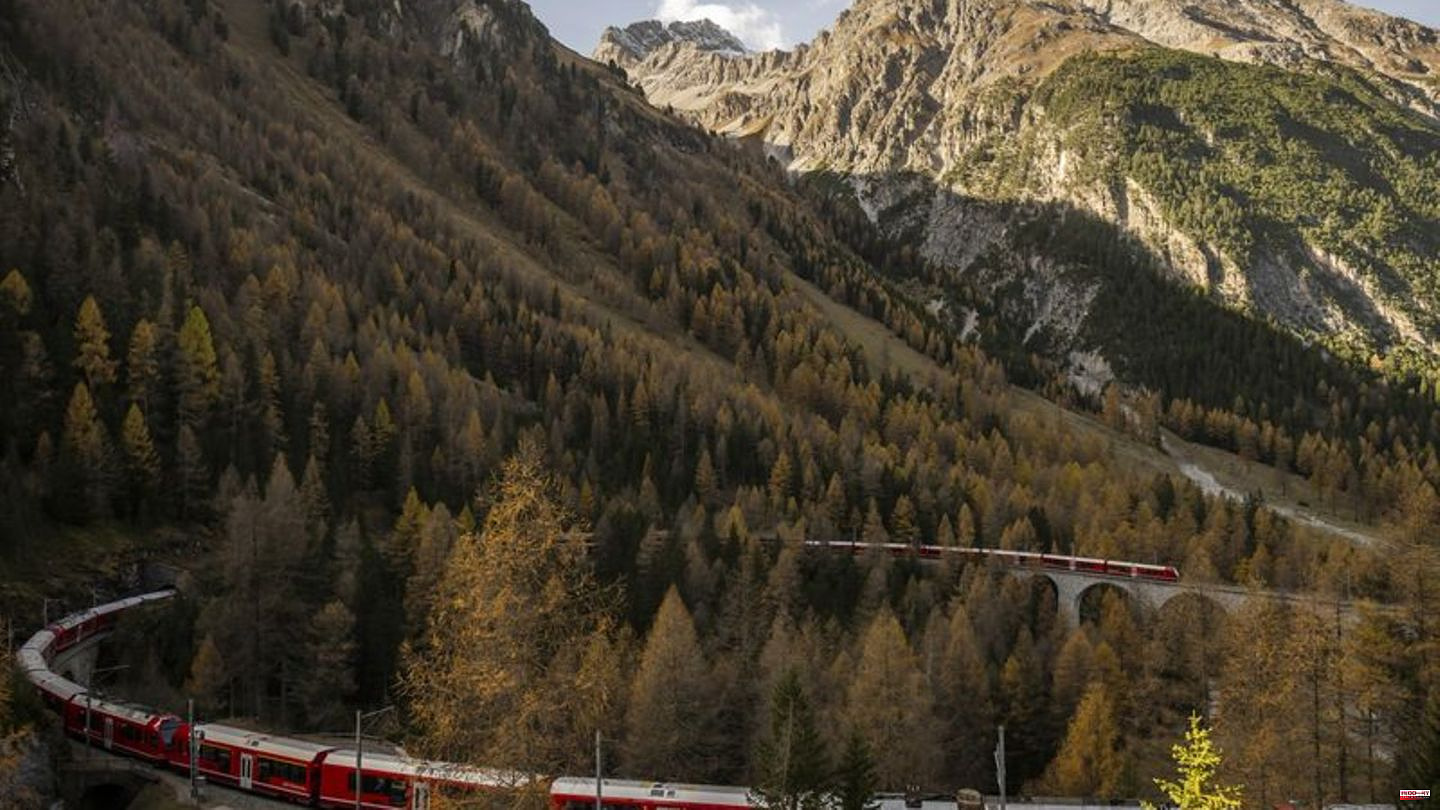 A train almost two kilometers long, a picturesque route and fantastic weather: With these ingredients, the Rhaetian Railway in Switzerland wrote railway history on Saturday. 25 four-car multiple units linked together have set a world record on a nearly 25-kilometer route in Graubünden.

Seyda Subasi, record judge for the Guinness Book of World Records, had the train measured on Friday. Because everything worked under their strict eyes, the Rhaetian Railway is now in the Guinness Book of Records with the "longest passenger train in the world on narrow gauge". With the spectacle, the Rhaetian Railway wanted to make a contribution to the 175th anniversary of the Swiss railways SBB.

Drive over a viaduct with six arches

The spectacular highlight of the journey came at the very end at 3:34 p.m.: the world record train crossed the legendary Landwasser Viaduct. The 120-year-old bridge made of lime dolomite with six arches curves across the Landwasser valley. The viaduct is around 140 meters long and 65 meters high and one of the famous and much-photographed landmarks of Graubünden and the Rhaetian Railway.

The train made its way through the sunny, autumnal mountain landscape like a snake. In some places, the front multiple units drove directly under the rear ones, which had to make a turn.

The challenge was coordinating the seven train drivers: They had to accelerate or brake at exactly the same time in order to keep the approximately 3,000-ton train exactly on track, as the Rhaetian Railway explained. For this purpose, the military has provided a field telephone with a cable from the first to the last train driver. Because of the many tunnels on the route, reception could not have been guaranteed everywhere else at the same time, either by radio or cell phone.

Leisurely at 35 kilometers per hour

The train traveled at 35 kilometers per hour on the Unesco World Heritage route between Thusis and St. Moritz. The route from Preda via Bergün and over the Landwasser viaduct led over bridges and through spiral tunnels, which are necessary on the route in order to overcome large differences in height in a small space. It went down a total of 789 meters over the almost 25 kilometers.

Incidentally, the Rhaetian Railway says that, to their knowledge, there has never been a longer passenger train. The addition "on narrow gauge" was necessary because the category "longest passenger train" stipulates that only one tractor pulls wagons. "Since our world record composition with 25 four-part multiple units is not comparable to a locomotive-hauled train with attached carriages, the record is taking place in a new category: the longest narrow-gauge passenger train in the world," said Yvonne Dünser from the Rhaetian Railway to the dpa. 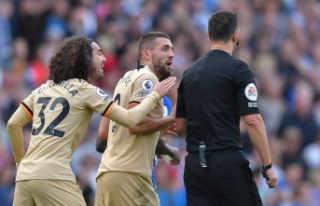