Juan Perro is now a poster for the 1001 Musicas cycle 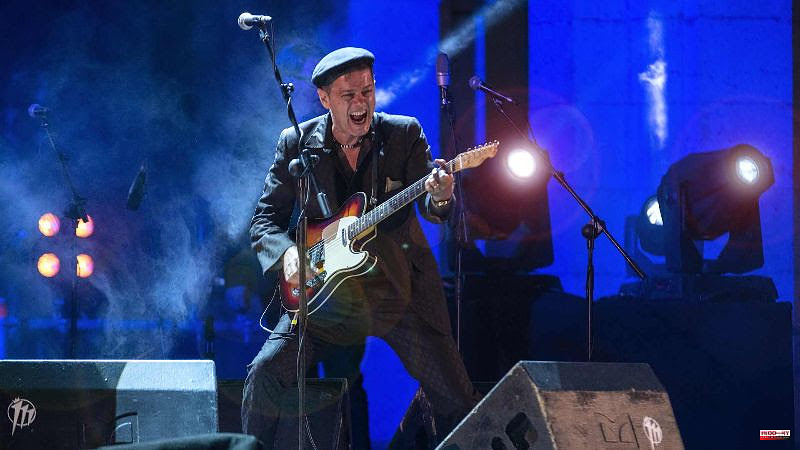 Juan Perro will be performing on September 10, as Santiago Auseron's alter ego, at La Alhambra's monumental complex. This is part of the 1001 Musicas – CaixaBank cycle. It was created to offer a new proposition after the death of Bunbury poster.

Festival organizers wanted to keep the festival's spirit. The 1001 Musicas will be continuing to look towards Central America, and the Southern Cone.

Santiago Auseron, who was formerly Radio Futura's artistic director, has since developed a career that combines innovation with the search for Central American and Cuban music.

Schon in his original group, Auseron was able to see how Auseron included, with a fine and little, his vision for the sounds and beats of the Cuban boy, mixing with the roots and rock of Radio Futura... We can think about songs like Semilla Negra, Han Caido Los Dos, or La Negra Flor.

All of this culminated in a solo career, which began with Raices Al Viento in 1995. This year, we are witnessing a new chapter through his album titled Libertad>>.

The Generalife Theater welcomes one of the most important Artists, Creators, Thinkers, and Philosophers that Spanish Culture has ever given.

Juan Perro is respected, valued, and multiple-awarded on both the Atlantic and the Pacific. He brings his sound imprint as well as his popular language to Alhambra in an event that is already considered to be the best in the 1001 Musicas- CaixaBank edition.

1 Quartararo wins, Aleix Espargaro is in terrible confusion... 2 Transcript: Dr. Walter Koroshetz, "Face the Nation"... 3 The PP denounces before the CAC "the use of Catalunya... 4 Located the lifeless body of the 86-year-old woman... 5 The Andalusian challenge to the elections on 19th 6 What is the injury that Rafa Nadal has that causes... 7 CBS News Poll: Can mass shootings ever be prevented?... 8 CBS News poll: Fears of gun violence at schools among... 9 The incorporation of Atienza to Sigüenza's candidacy... 10 Roland Garros 2022 Awards: How much money does the... 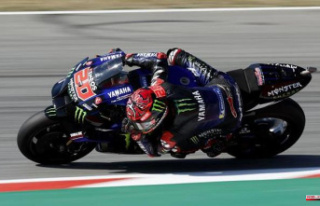