Josep Piqué and José Juan Ruiz will be the protagonists in the new session of 'La Conversación', the conference organized by the Colpisa agency on the occasion of its 50th anniversary. 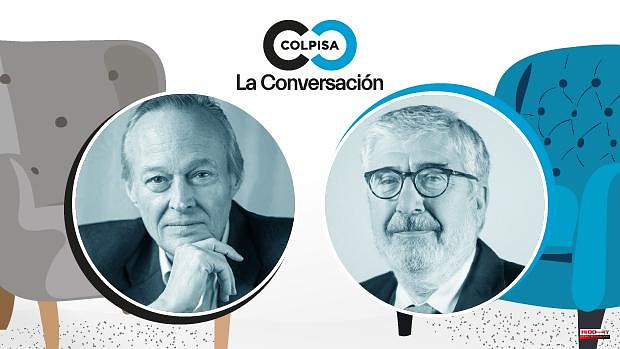 Josep Piqué and José Juan Ruiz will be the protagonists in the new session of 'La Conversación', the conference organized by the Colpisa agency on the occasion of its 50th anniversary. The appointment, which will be moderated by the journalist Javier Fernández Arribas, is scheduled for 7:30 p.m. on Wednesday, June 8 at CaixaFórum. Under the title of 'A convulsive world', the former Minister of Foreign Affairs and the President of the Elcano Royal Institute will speak about the Spanish position in the face of the great geopolitical challenges, which require a major effort after the invasion of Ukraine.

Piqué served as José María Aznar's minister as head of Industry, Foreign Affairs and Science. As head of diplomacy, he lived through the 9/11 attacks and was key in Spain's Atlantic turn towards the United States, then presided over by George W.

Bush. Piqué left politics in 2007 to serve as leader of the Catalan PP for four years. Back in the business world, he has collaborated with companies such as Airbus, OHL, Vueling or Seat.

Ruiz is an economist by training and throughout his career he has held different positions in the Ministry of Economy. He is currently a member of the Advisory Council for Economic Affairs of the First Vice President of the Government, Nadia Calviño. He has also served as Chief Economist and Director of the Research Department of the Inter-American Development Bank. In February 2021 he assumed the presidency of the Elcano Royal Institute.

To follow or attend in person 'The Conversation' organized by Colpisa, in collaboration with the 'la Caixa' Foundation and sponsored by Cepsa, it is essential to register here.

1 From Morante to Roca Rey passing through El Juli,... 2 From John Miles to Los Suaves: the opening act for... 3 This will be the Rolling Stones concert at the Wanda... 4 Juan Mayorga, Princess of Asturias Award for Letters... 5 The executive who changed fashion by making potato... 6 These are the 81 towns in Castilla y León where you... 7 Barcelona soccer coach arrested for alleged abuse... 8 Festival de les Arts 2022 in Valencia: schedules,... 9 CCOO values ​​that 51% of university students... 10 Vox, Cs and PP take to the Council of Statutory Guarantees... 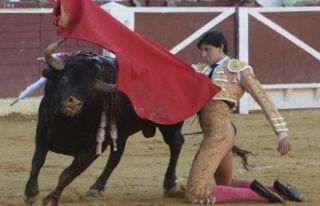 From Morante to Roca Rey passing through El Juli,...