José Mourinho, a “Special one” specialist in European finals

This Wednesday, AS Roma face Feyenoord Rotterdam in the final of the Europa League Conference. 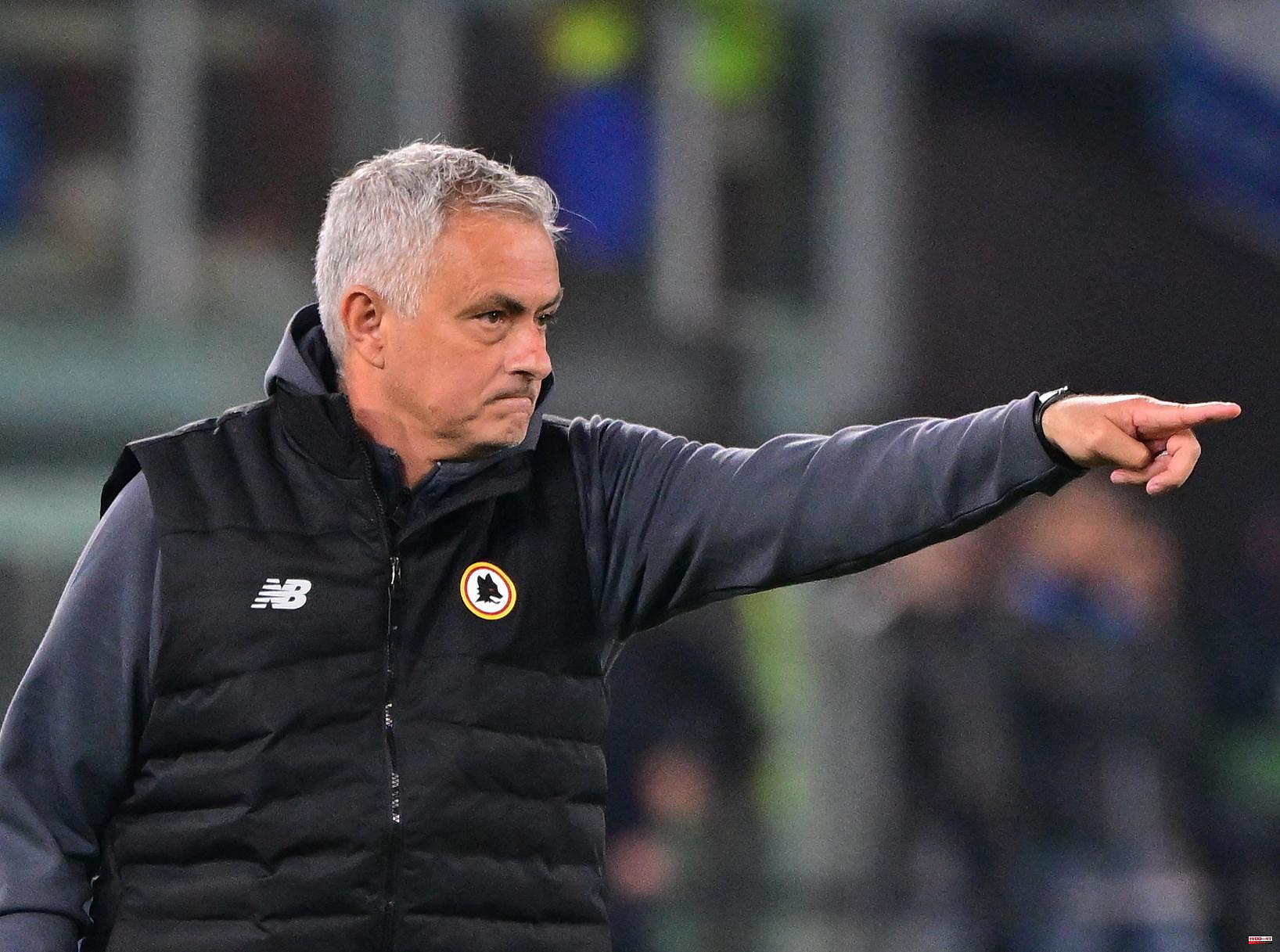 This Wednesday, AS Roma face Feyenoord Rotterdam in the final of the Europa League Conference. For the Portuguese coach, this is an opportunity to add a new title to his huge list of achievements and to be "forever the first" to win the C4, a competition that he took seriously. “When the competition started, there were some criticisms. People have seen play-offs without German, English or Spanish teams... But we have seen semi-finals with 70,000 people in Rome, full stadiums in Marseille or Leicester, this competition becomes important because teams like us take it seriously,” he explains.

He couldn't hold back his tears after his team qualified for the final. After a 1-1 draw at the King Power Stadium in Leicester, José Mourinho and his players won 1-0 at home to snatch a ticket for the first final in the history of this new competition. “I was really very moved. But at this point in my career, I'm not doing it for myself. I do it for the players, the owners who have recently arrived in football, the supporters, I am moved for them”, he confided to the microphone of DAZN.

If the Special One wants to promote this competition it is because it intends to go to the end. Since the start of his career in the 2000s, Mourinho has been a master in this field in European competitions. In two decades, he has offered at least one European title to three different clubs. First at FC Porto with which he won the Europa League in 2003 then the Champions League in 2004, against AS Monaco in the final. Six years later, he won the Champions League with Inter. Finally, in 2017, it was with Manchester United that he won the Europa League.

Last week, as AS Roma prepared to face Torino to end a disappointing season domestically (Roma finished 6th behind Lazio), Mourinho insisted on explaining how much the Europa League Conference has been. energetic for his group: “We started in August, we traveled a lot, played difficult matches, especially away from home. Playing in Europe and then in the league, almost always against teams that had a week to prepare, is paid for in points.

To put it simply, this season the Portuguese bet big on this title even if it costs Roma a few places in Serie A. This illustrates the value of the competition in his eyes. “For me, this final will be the most important. We will arrive having played 15 games this season in the Conference League, a course that we paid for in the league. That's why we want to win."

Against Feyenoord, Mourinho has the opportunity to add to his record but also to remain undefeated in the European Cup final. The former Tottenham coach had also joked about this during his first press conference with Spurs when a journalist asked him if the club's defeat in the C1 final had precipitated the departure of his predecessor Mauricio Pochettino. "I don't know because I've never lost any but I can imagine it's not easy at all," he recalled.

See you this Wednesday at 9 p.m. at the National Arena stadium in Tirana in Albania for this first Europa League Conference final between Feyenoord and Roma, who are dreaming of a second European title after … the European Cup. cities of fairs won in 1961.

1 Congress knocks down the PP's attempt to lift... 2 Top Gun: Maverick, Future Crimes… The films to see... 3 Switch Mobility requests the building license for... 4 Blanco defends that "women's rights are... 5 NBA: Saved from the waters, Dallas closes the gap... 6 NBA: "When are we going to act?", the strong... 7 Premier League: the sale of Cheslea granted by the... 8 NBA: Antetokounmpo, Jokic and Doncic in the five majors... 9 Putin will be in a sanatorium and out of power in... 10 Roland-Garros: in tears, Tsonga applauded by all of... 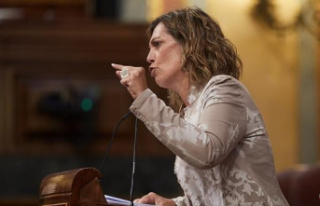 Congress knocks down the PP's attempt to lift...