Since Leo Messi and Barça separated their paths in a traumatic way last summer, neither of the two parties can be satisfied with their season. 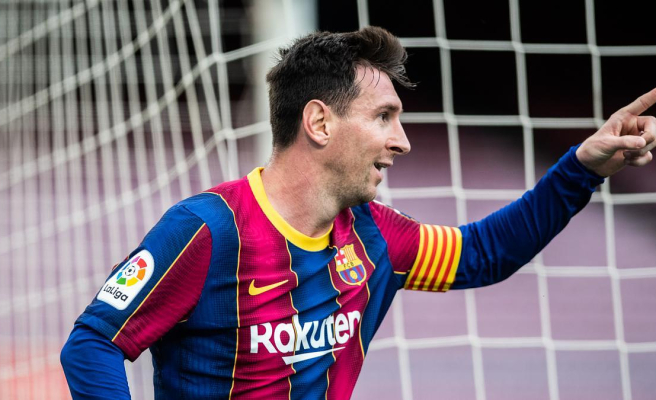 Since Leo Messi and Barça separated their paths in a traumatic way last summer, neither of the two parties can be satisfied with their season. The Catalan club will end the year blank and the Argentine without meeting expectations in Paris in a PSG that has fallen far short of the fight for the Champions League.

Although seeing Messi again as a Blaugrana seems utopian, his father did not definitively close the door on a return. This Sunday, upon his arrival in Barcelona, ​​Jorge Messi assured that "I hope Leo returns to Barça one day", allowing the most enthusiastic to dream.

In some images released by the Twitch Jijantes channel and by Mega, he made these statements upon arrival at the private flight terminal at El Prat de Llobregat airport. Shortly before taking a vehicle that was waiting for him, Leo Messi's father was asked if he would like his son to return to Barça to play and he said: "Hopefully, one day...".

He replied: "Well, yes" to the question of whether Leo was happy in Paris and reported that his son is not going to come to Barcelona during the summer holidays.

Leo Messi, who left Barcelona last August, has a valid contract with Paris Saint Germain until June 30, 2023, with the option of extending it for one more season.

1 Maxi Rolón, former Barça soccer player, dies in... 2 Hindley resists Landa at the 'bandit summit'... 3 García-Tomàs: a sublime parody of Bach 4 The ANC charges against the Winter Olympics: "The... 5 Jean-Luc Mélenchon and the Insoumis defend their... 6 Mélenchon offers the minimum wage at 1500 euros and... 7 Legislative: Jean-Michel Blanquer tries to justify... 8 Legislative: Dubost, Peyrat, Elimas... the majority... 9 A woman in Matignon? Edith Cresson wishes him "a... 10 The Italian Parliament investigates Russian interference... 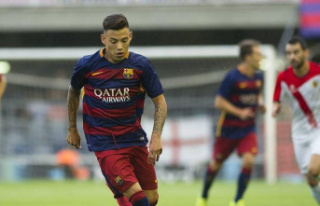