After only one season at the helm of the San Diego Gulls, the American Hockey League's Anaheim Ducks school club, Joël Bouchard was removed from his position as head coach on Wednesday. 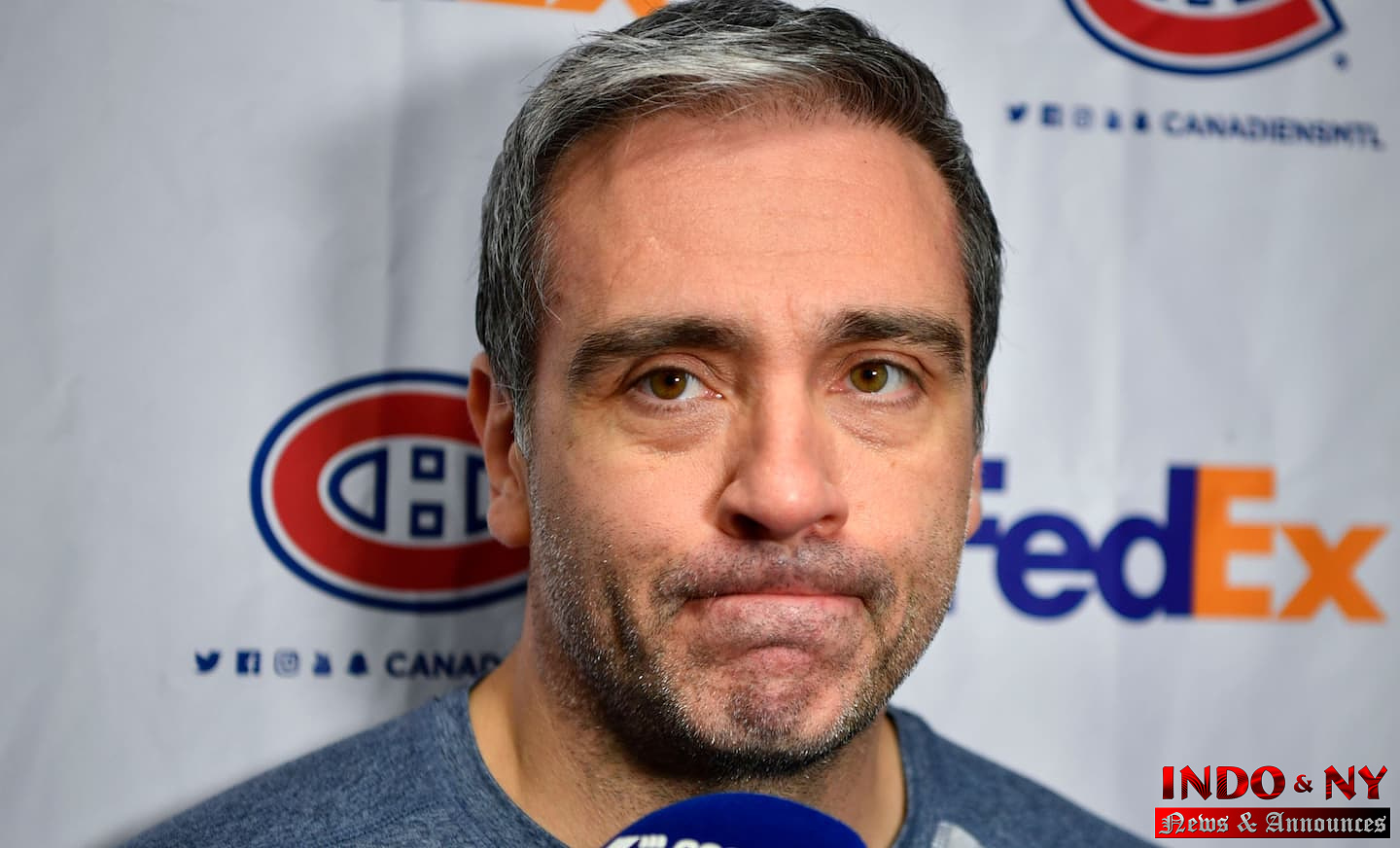 After only one season at the helm of the San Diego Gulls, the American Hockey League's Anaheim Ducks school club, Joël Bouchard was removed from his position as head coach on Wednesday.

It is also the end for the assistants of former Laval Rocket pilot Maxime Talbot and Daniel Jacob, who were also thanked by the team, confirmed TVA Sports hockey expert Renaud Lavoie.

The Gulls' campaign came to a close last Thursday when the Ontario Reign got the better of their first-round series, which was played in a best-of-three format. Seventh in the Pacific Division and 28th across the American League, the California team narrowly qualified for the Spring Ball thanks to its 28-33-7 record.

"When I arrived here, I hardly knew anyone," Bouchard said during the team's report on Friday. It was different. It’s a good challenge to build relationships. […] I learned something different [this year]. Start with a new group. Obviously, last year I was with the same team for three years and we had a great season and it was easy.

In February, after a disappointing first half of the season, Bouchard mentioned that COVID-19 had greatly affected his team's performance. Passing through TVA Sports at that time, he then said that several defenders had been forced to play on the attack due to multiple absences.

Bouchard was at the helm of the Rocket for three campaigns between 2018 and 2021. He also led the Blainville-Boisbriand Armada, in the Quebec Major Junior Hockey League.

1 Protective equipment during the pandemic: $1 billion... 2 A second whale in Montreal waters 3 Housing and home care: Quebec is heading towards a... 4 Inflation slows down a bit in the United States, but... 5 Shane Wright: 'He's ripe to play in the... 6 "This first selection is mine" - Shane Wright 7 Bonuses in Crown corporations: Quebec does not intend... 8 Sorel-Tracy: loss of control of a truck causes chaos... 9 Oil giants' climate commitments lack credibility,... 10 A duel against Jean Pascal while waiting for Beterbiev 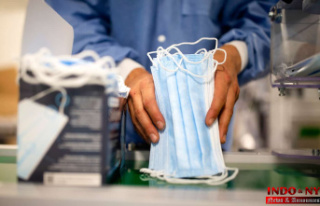 Protective equipment during the pandemic: $1 billion...