The Northern Ireland protocol is the only guarantee that there will not be a return to a hard border between the two Irelands. 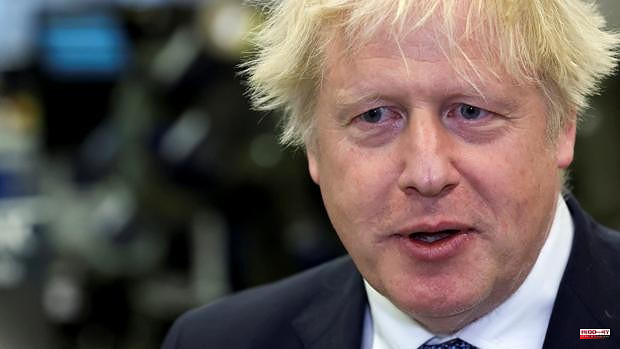 The Northern Ireland protocol is the only guarantee that there will not be a return to a hard border between the two Irelands. This is what Michelle O'Neill, leader of Sinn Féin in the small constituent nation of the United Kingdom, believes, which only a few days ago won a historic victory in the elections and who, at least on this issue, seems to agree with Boris Johnson. Precisely, the British Prime Minister was visiting Belfast on Monday, where he met with the main parties in an attempt to move forward on an issue that has been entrenched for some time and has become the most important stumbling block in Brexit.

The 'premier' assured that "none of the parties likes the way" in which the protocol "works, everyone thinks that it can be reformed and improved" and warned that the United Kingdom will have to "act" if the European Union does not is willing to reach an agreement in the dispute over this part of the divorce, established to avoid a land border on the island but which unionists denounce exists, de facto, in the Irish Sea, where checks are carried out Goods arriving in Northern Ireland from Great Britain.

Johnson's visit came while his Executive is willing to process a bill to unilaterally modify part of the agreement, a measure that is expected to be announced on Tuesday by Foreign Minister Liz Truss. However, the Irish government warned that unilateral action would break international law and jeopardize the trade relationship between London and Brussels.

In any case, the United Kingdom "reserves the right" to activate Article 16 of the Protocol, according to a Downing Street spokesman, who hastened to clarify that this is not, at least for now, the path chosen by the Executive , as Johnson himself explained in an extensive article published in the Belfast Telegraph in which he urges the formation of a government in the Northern Ireland Assembly. But the unionists of the DUP remain determined to boycott this process, if the protocol is not eliminated.

The 'premier' explained that "the protocol was agreed in good faith" and "that is why those who want to discard it, instead of looking for changes, are focusing on the wrong thing."

1 At the helm, Amber Heard says she wanted to divorce... 2 Summary of episodes of Plus belle la vie from May... 3 Elisabeth Borne at Matignon: "The stakes are... 4 QS has trouble digesting bonuses with price increases... 5 Sweden sends its candidacy to NATO 6 Circolmedo dismisses edition after performing for... 7 The beginnings of 'EAJ-49 Radio Toledo' 8 More problematic contracts at the STM 9 Investing in training to save lives 10 Review of 'Eyes of Fire' (2022): Avenging... 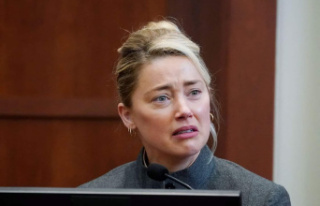 At the helm, Amber Heard says she wanted to divorce...