The president of the United States, Joe Biden, will announce an increase in the number of destroyers at the Rota base. 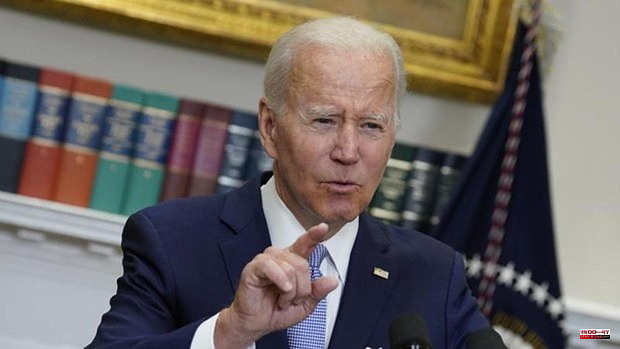 The president of the United States, Joe Biden, will announce an increase in the number of destroyers at the Rota base. The US currently has four ships equipped with the Aegis combat system as part of the naval component of NATO's anti-missile defense system in Europe.

The North American leader who will land at the Torrejón base around 3:00 p.m. will make this announcement, according to sources consulted by ABC who did not specify the number of the increase.

In the last two years, the US has shown interest in adding another two destroyers to the current four.

1 More than 2,400 civil guards deployed for the summit 2 They confirm the conviction of a Ganemos Salamanca... 3 The Prosecutor's Office investigates whether... 4 Page announces a great hunting museum in Ciudad Real... 5 They annul the conviction of abuse of an employee... 6 A nurse from the Yuncos office suffers verbal aggression... 7 Traffic in the central almond of Madrid falls more... 8 Fifteen localities join the III edition of the Network... 9 Seventh wave of Covid: cases skyrocket in Castilla... 10 The residents of Río Yedra street ask the gates of... 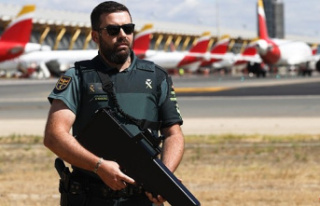 More than 2,400 civil guards deployed for the summit