US President Joe Biden has signed the law passed by Congress on Thursday providing a gigantic $ 40 billion envelope for the Ukrainian war effort against Russia, the White House announced on Saturday. 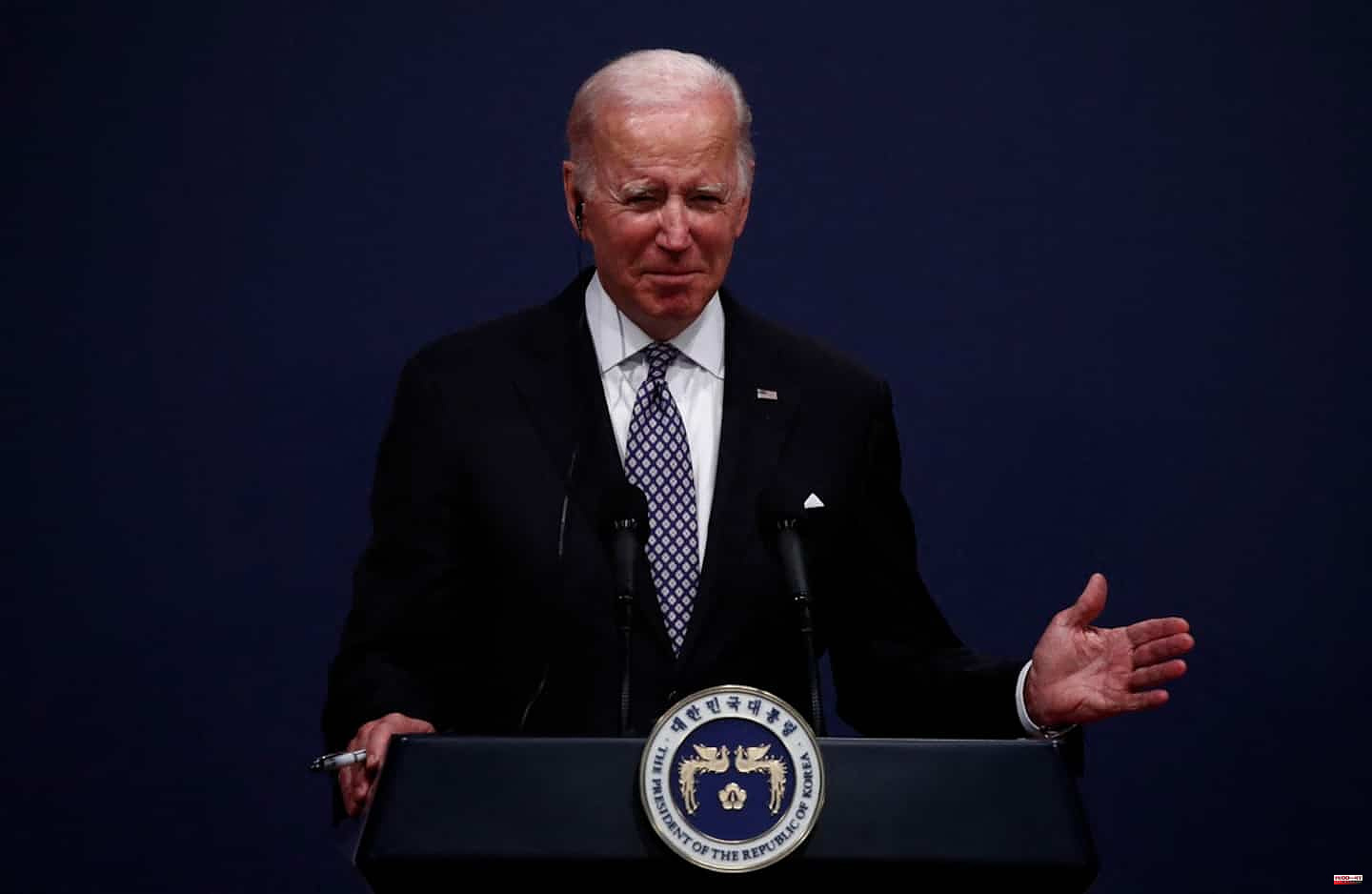 US President Joe Biden has signed the law passed by Congress on Thursday providing a gigantic $ 40 billion envelope for the Ukrainian war effort against Russia, the White House announced on Saturday.

• Read also: Only “diplomacy” will end the war in Ukraine, says Zelensky

Mr. Biden ratified this text during his official trip to South Korea. The law includes six billion dollars to allow Ukraine to equip itself with armored vehicles and strengthen its anti-aircraft defense, according to the same source.

“The support of the executive branch of (the United States), President Biden and the American people for (Ukraine)'s fight against the Russian aggressor is crucial,” he added, using miniature flags to instead of country names.

“We look forward to this important and new help. It is now more necessary than ever, ”he added, in this tweet published in English and Ukrainian.

On Saturday morning, Moscow – which launched the invasion of Ukraine on February 24 – assured that it had destroyed a large shipment of weapons in northwestern Ukraine, notably supplied by the United States.

The Ukrainian war effort against Russia is backed by significant financial and material support from Western countries.

1 Portugal says Ukraine's EU accession should be... 2 The price of electricity falls 4.56% this Sunday and... 3 Free ferries under a Liberal government 4 Feijóo and Ayuso agree on their "desire to be... 5 Errejón makes Feijóo's silence about the emeritus... 6 Australia: Prime Minister Scott Morrison defeated... 7 Palestinian Islamist Jihad teenager killed by Israeli... 8 PSG: it's done, Kylian Mbappé has chosen to... 9 War in Ukraine: Moscow continues its offensive, Washington... 10 Elections in Australia: Prime Minister Scott Morrison... 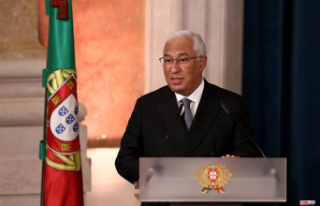