The writer Herta Müller and the opera director Barrie Kosky were awarded this year's prize for understanding and tolerance on Saturday. 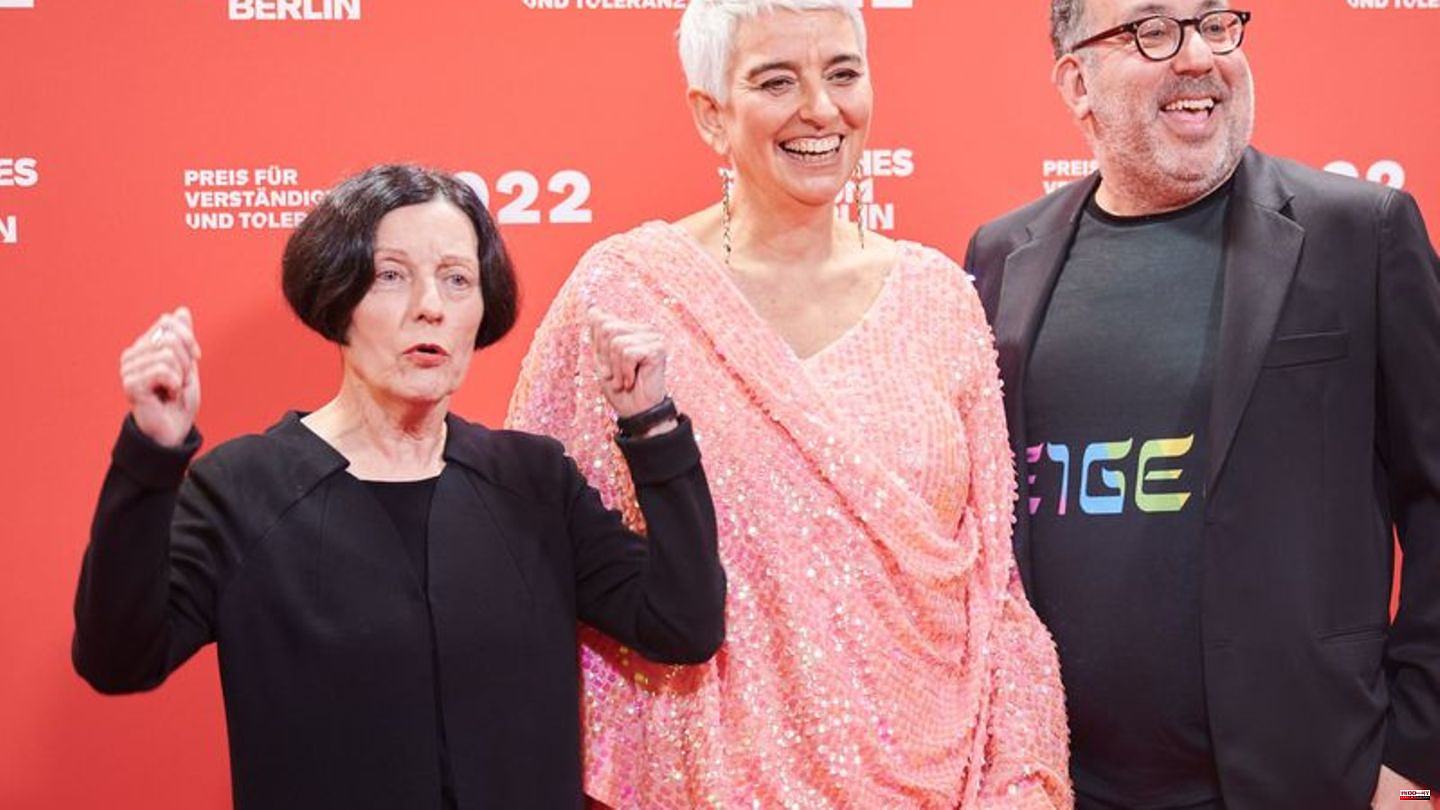 The writer Herta Müller and the opera director Barrie Kosky were awarded this year's prize for understanding and tolerance on Saturday. Understanding and tolerance are "among the greatest challenges of the present - in view of the increase in anti-Semitism in Germany, hatred and violence against Jews, in view of a worldwide shaking of freedom and democracy that seemed unthinkable after 1989 and in view of a war in Europe , which means loss, expulsion, deportation and death for the people in Ukraine - including Jewish Ukrainians," said director Hetty Berg on the award presented by the Jewish Museum Berlin.

There is no war raging in Germany, "but questions of understanding and tolerance still arise." For example, Jewish life in Berlin cannot be taken for granted, said Berg.

The winner of the Nobel Prize for Literature, Müller, uncovered conflicts and contributed to understanding and tolerance not only through her writing, but also through her weighty statements in public debates.

In her works, Müller deals with violence through dictatorships, restrictions on freedoms and the violation of human dignity, the museum justified the award. She also criticizes power relations within families and ethnic groups. Müller's texts are "a relentless search for the truth" on which understanding can be based. In this sense, the museum honors the author.

Profound and entertaining at the same time

With his work, Kosky, who was director of the Komische Oper Berlin for many years, "not only created unforgettable art, but also made a powerful statement for Jewish self-evidence," said Berg. Kosky was described by the museum as an outstanding artistic personality who, with her work and as a person, stands for contemporary German-Jewish culture and for German-Jewish life. He gave the public access to a largely forgotten area of ​​Jewish culture. The ease with which he sets accents, stages profound and entertaining at the same time, does not avoid difficult topics and yet celebrates life, is unparalleled.

According to its own statements, the Jewish Museum has been awarding the prize to personalities from culture, politics and business since 2002 for promoting human dignity, international understanding, the integration of minorities and the coexistence of different religions and cultures. Those who have received awards to date include former Federal President Johannes Rau, collector Heinz Berggruen, conductor Daniel Barenboim, ex-Chancellor Angela Merkel and actress Iris Berben. 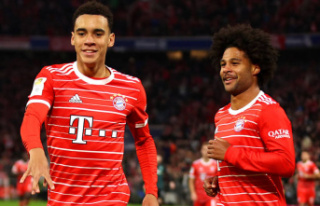 Attacking duo ended the first half of the season against...