Jen Psaki, face of a heckled Biden presidency, gives up her place as spokesperson

WASHINGTON | She embodied the promises of appeasement then the disillusions of Joe Biden without false note, but without succeeding in restoring the popularity of the American president: Jen Psaki gives up her place as spokesperson on Friday. 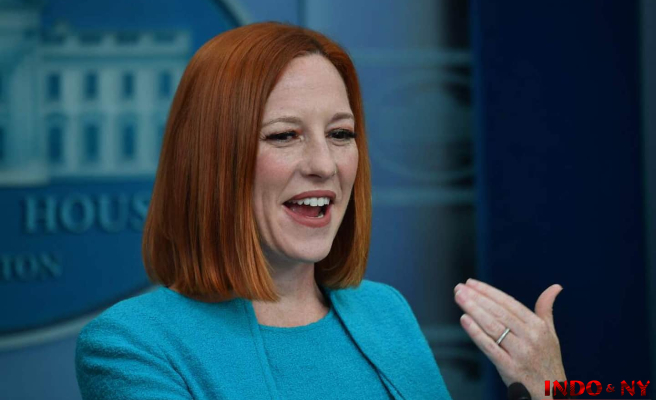 WASHINGTON | She embodied the promises of appeasement then the disillusions of Joe Biden without false note, but without succeeding in restoring the popularity of the American president: Jen Psaki gives up her place as spokesperson on Friday.

At 43, she will come for the last time to the desk of the famous press room of the White House, to lend herself to the formidable exercise of the daily press conference.

Jen Psaki had always said she would step down as spokesperson for the US executive after just over a year, saying she wanted to spend more time with her two young children.

From Monday, his assistant Karine Jean-Pierre will face the raised hands of journalists. The first black and openly lesbian woman to take the title of "Press Secretary", she will have to defend an unpopular Joe Biden, who had to bury his great hopes for reform and political reconciliation.

Jen Psaki assured that they shared the same ambition: "to create a work environment without drama".

The calm after the scandals

In fact, it has restored calm after the scandals of Donald Trump's mandate.

This former swimmer of good level avoided the pitfalls, unfolding the elements of language with fluidity on all kinds of subjects, and kicking in touch with a smile on sensitive subjects.

Where Donald Trump's spokespersons insulted journalists, even deserted the press room, Jen Psaki congratulated reporters on a birthday, a wedding, a promotion.

All under the ruthless gaze of the public: in an interview, the outgoing spokesperson said that she had received barrettes sent by viewers annoyed to see her regularly put back her square of red hair.

With degrees in sociology and English, she entered politics with the Democratic Party after her studies and worked in communications positions during the Obama administration.

She served for two years as spokesperson for the State Department, which led to her being targeted by the Russian press close to the Kremlin.

Jen Psaki, who since the start of the war in Ukraine has multiplied inflammatory statements against Vladimir Putin, has probably not forgotten that the Russian president had described her in these sexist terms in June 2021: "a pretty young cultured woman" who "always mixes everything up".

At the White House, her most heated exchanges pitted her against star Fox News reporter Peter Doocy.

It has even become a kind of routine, delighting two camps on social networks: one applauding the “Psakibombs”, the arrows fired by the spokesperson; the other savoring the attacks of the journalist from the conservative channel.

Which assured that he would regret the departure of Jen Psaki, welcoming an interlocutor always "legal".

Behind these almost unanimous praises, however, pierces a certain weariness of the journalists who have faced the perfectly locked communication of the White House.

In a recent article from the Politico site, a reporter quoted on condition of anonymity summarizes it: “Jen is very good at her job, unfortunately. (…) The job is therefore less rewarding, because you are no longer saving democracy against Sean Spicer”, a former spokesperson for Donald Trump. "When you go after Jen, you just come across as a motherfucker."

The hushed atmosphere of the “James S. Brady Press Briefing Room” often seems a thousand miles from an American political world that has in no way calmed down.

Hence the sometimes striking contrast between the optimistic message of Jen Psaki in Washington, and the insults hurled by supporters of Donald Trump as Joe Biden's convoy passed on the roads of rural or working-class America.

The change of spokesperson also coincides with a new tone from the White House, which now attacks Republicans head-on, committed to the ideas of the former president, after having long advocated cooperation beyond partisan affiliations.

Jen Psaki has so far left the mystery hanging over her future, but according to the press, she will join the progressively oriented MSNBC channel.

1 Theft of fossils: a Montrealer is fined 2 A woman is tied while her partner is beaten 3 Shootings in the Montreal region: Operation Centaur... 4 An arrest and two ongoing searches in connection with... 5 Prisoner and correctional officer on the run: the... 6 François Legault criticized urban sprawl, like Catherine... 7 Soccer: no match for the Canadian team in Montreal 8 Spatial planning and city revenues: the government... 9 Russian invasion in Ukraine: the UN calls for an end... 10 Expansion of medical assistance in dying before summer:... 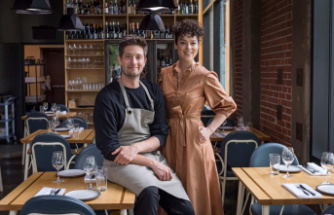 “Le Restaurant”: “Entering catering other than through gastronomy” 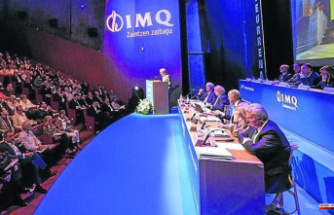 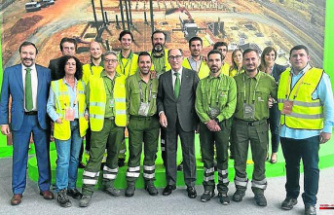 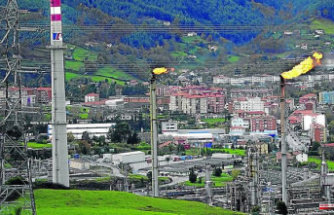 Petronor has stopped buying oil from Russia, its second supplier 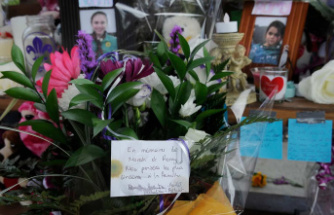 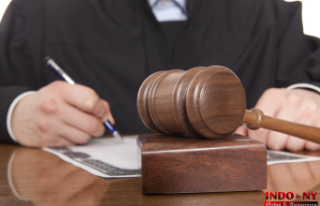 Theft of fossils: a Montrealer is fined