The definition of caregiver is much broader than the one that first comes to mind. 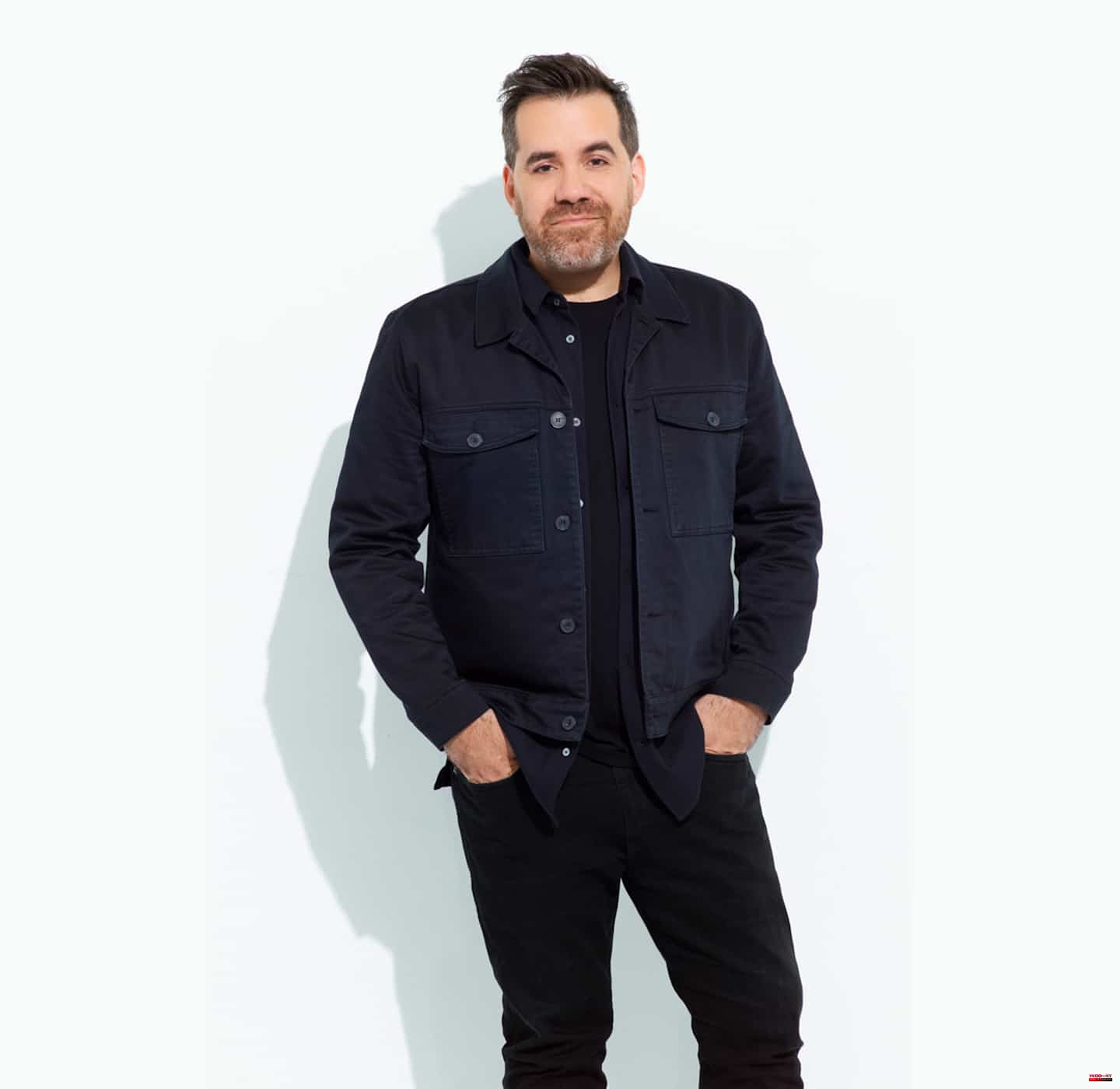 The definition of caregiver is much broader than the one that first comes to mind. Anyone who takes care of a loved one by accompanying them in various tasks also wears this hat.

This is the case of Jean-Sébastien Girard, known for his funny columns at “The evening is (still) young”, which has just ended after 10 years on ICI Première. Very close to his 73-year-old mother and living on the same floor as her, the 46-year-old man has long shared good times with her. They've also been grocery shopping together since the pandemic began and, speaking of COVID-19, he's helped her book her vaccination appointments.

“Near help starts like that and often people don’t even realize it,” said Jean-Sébastien in an interview with QMI Agency.

Retired from teaching, her mother is independent, drives her car and lives alone. But her son is always there, whether she needs help or not.

More than 1.5 million Quebecers, or one person in four, are caregivers with involvement and responsibility varying from one home to another.

It was when we approached Jean-Sébastien for the narration of the documentary "Behind the door of a caregiver", produced by N12 productions, that he realized he was supporting the one who gave him life. “We have the image of the caregiver who feeds and washes the person being cared for. But the spectrum is much broader. [...] In the documentary, the cases that we see are more what we have in mind, precisely. These are more heavy cases.”

We thus present overworked caregivers, who struggle to obtain resources – respite in particular – and recognition.

Maria Vilas, who has been taking care of her mother who has suffered from Alzheimer's disease for years, is going through a rollercoaster of emotions, she who was friends with her mother. She would like society to recognize the key role played by relatives, as institutional accommodation costs a fortune. It is also said that to replace all caregivers, the government would have to find $10 billion a year...

We feel the burden of Ms. Vilas, who has made sacrifices on a professional and sentimental level, and we cannot help but project ourselves into her situation by wondering what we would do in her place.

In the documentary directed by Marie-Ève ​​Potvin, we realize that it is necessary to take into account the wishes of the sick and, also, not to forget, for the caregivers, to respect their limits before suffering from exhaustion.

We also see people from other cultures for whom the question of close support does not arise. We even go to Belgium to see how caregivers and home care work together elsewhere.

Francine Ducharme Ph.D., honorary professor and associate researcher at the Faculty of Nursing at the University of Montreal, says home care “absolutely” needs to be developed. Quebec being the third oldest community in the world, we understand what awaits us, with all the baby boomers who will require care simultaneously, in an already fragile system and suffering from a shortage of manpower.

“We will have to step up our actions, because I am not 100% sure that our young people will give their lives to their elderly parents,” she drops.

1 A separatist region of Georgia will hold a referendum... 2 Toledo hosts this Saturday and Sunday the IX Meeting... 3 Workers' Commissions denounces Jácome for pushing... 4 The convening power of Enrique Sánchez Lubián 5 Rueda will demand that Sánchez give Galicia the "weight"... 6 Castilla y León raised its health spending to 1,863... 7 Thirty centers and 177 students participate in the... 8 10 cottages for rent in Sutton 9 The tone rises between Zelensky and Macron 10 Two not very smart robbers sentenced 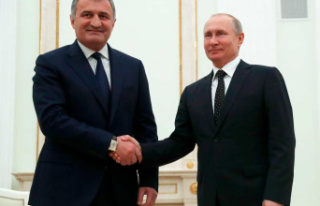 A separatist region of Georgia will hold a referendum...