Jean-Louis Gasset will become the new coach of Ivory Coast

Deep down, the passion for football, present in his genes, was still alive. 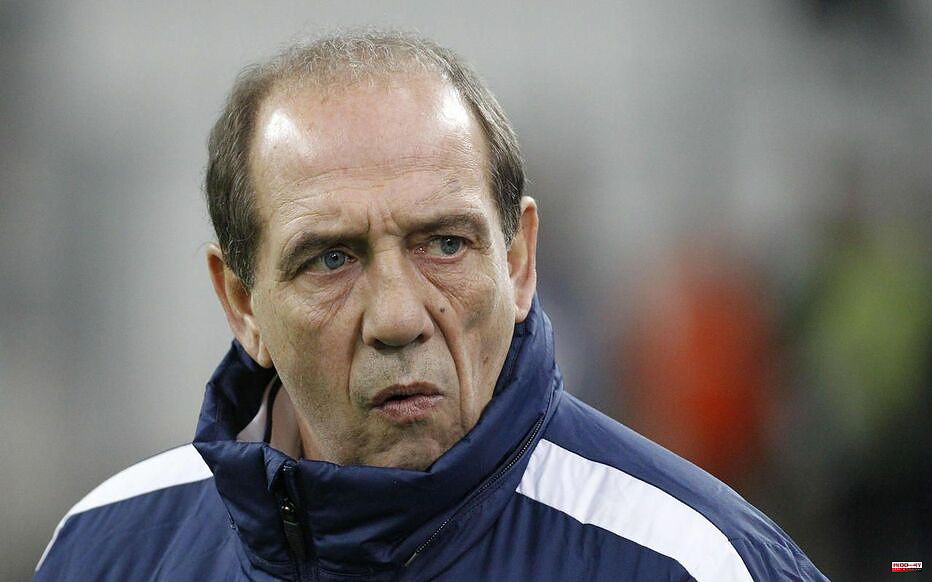 Deep down, the passion for football, present in his genes, was still alive. Inextinguishable. Even if his adventure in Bordeaux had ended prematurely in a fishtail, in the summer of 2021, he was not ready to say stop. He had, moreover, recently confided in relatives. It is therefore everything, except a coincidence, if Jean-Louis Gasset is about to return to service. Barring an unlikely turnaround, he will be appointed, in the coming hours this Friday, coach of Côte d'Ivoire. Currently at home in the Hérault, he will then go to Abidjan to sign, according to our information, a two-year contract. For 48 hours already, everything was practically settled between the two parties.

A unifying technician close to the players

This challenge, in a local context conducive to mistrust, is not likely to put Gasset off. This tough man, adept at a game of possession, forward-looking, has had enough experience to chart his course, impervious to the external environment. The relationship with the players is, therefore, one of its primary qualities. He plays a lot on the human aspect, on the sensitivity and will have to work to restore the etiolated confidence of the partners of Nicolas Pépé (Arsenal). From everywhere he went, as number 1 (Montpellier, Saint-Étienne or Bordeaux) or 2, he reflected the image of a coach skilled in finding the right words, with a unifying speech, well perceived and accepted. of the greatest number. He will be able to rely in his mission, as announced by the Team, on the former international Emerse Fae (44 selections with the Elephants) currently in charge of the Clermont Foot reserve, in National 3.

Worn, in April 2022, to the presidency of the Ivorian Federation, Idriss Diallo clearly favored the experience of the technician with the eternal cap. Other names had circulated starting with that of Antoine Kombouaré. But the latter, recent winner of the Coupe de France with Nantes, will continue the adventure with the Canaries.

1 Sweden describes as "disinformation" the... 2 Isma López: «I am proud to have been a super promise... 3 Siemens Gamesa enters Serbia with the installation... 4 María Toledo premieres 'Looking for a dream',... 5 The Canary Islands gain strength to be the future... 6 The PP proposes Elena Candia to replace Diego Calvo... 7 La Sagra Gluten Free, the premium beer from Toledo... 8 Pikolinos executive Rosana Perán is elected national... 9 Rueda urges Sánchez for the pending commitments:... 10 Germany approves the monthly public transport pass... 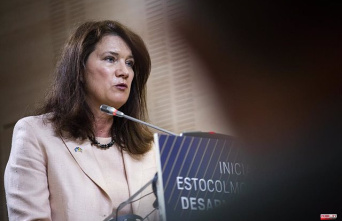 Sweden describes as "disinformation" the...