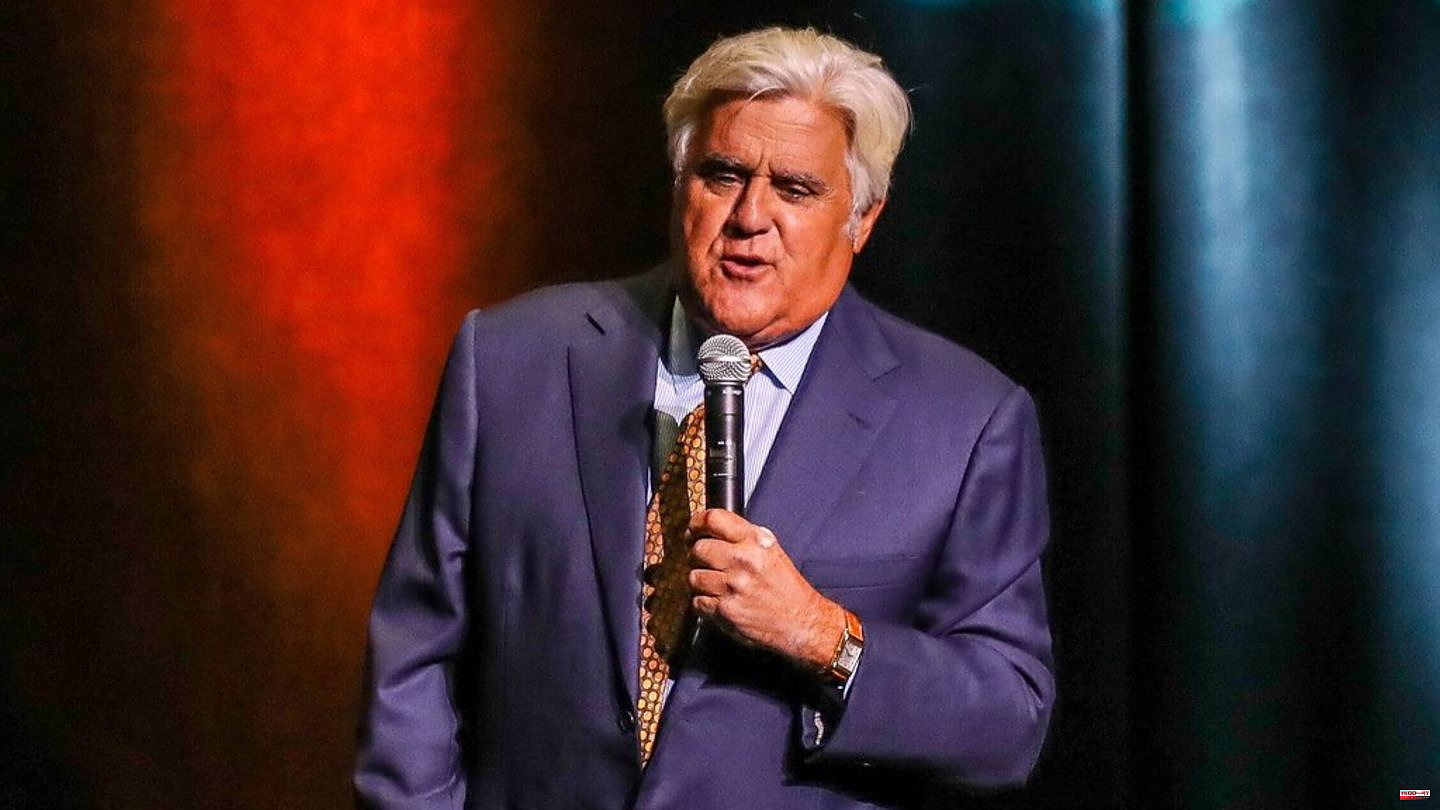 Jay Leno (72) has apparently been seriously injured. However, the US talk show legend has confirmed that she appears to be doing reasonably well given the circumstances. Leno was burned in an incident believed to have taken place in a Los Angeles garage.

Gasoline ignited and "I suffered a few serious burns," Leno confirmed to the US industry magazine "Variety". "I'm okay," assures the 72-year-old. It only takes him a week or two to get back on his feet.

The gossip portal "TMZ" had previously reported that a car allegedly went up in flames in the talk show host's garage. Accordingly, he was allegedly injured in the face and the talk show host is in a facility specializing in burn injuries. First, the magazine "People" wrote that Leno had to cancel a planned participation in a conference in Las Vegas. There was a "very serious medical emergency", which is why Leno could not travel, said in an email to the participants. 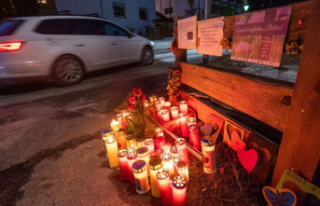 Traffic: After an accident in South Tyrol: German...