Japanese man is arrested in Indonesia for COVID relief fraud

JAKARTA (Indonesia) -- Police in Sumatra, Indonesia, have arrested a Japanese suspect in fraud in Japan. 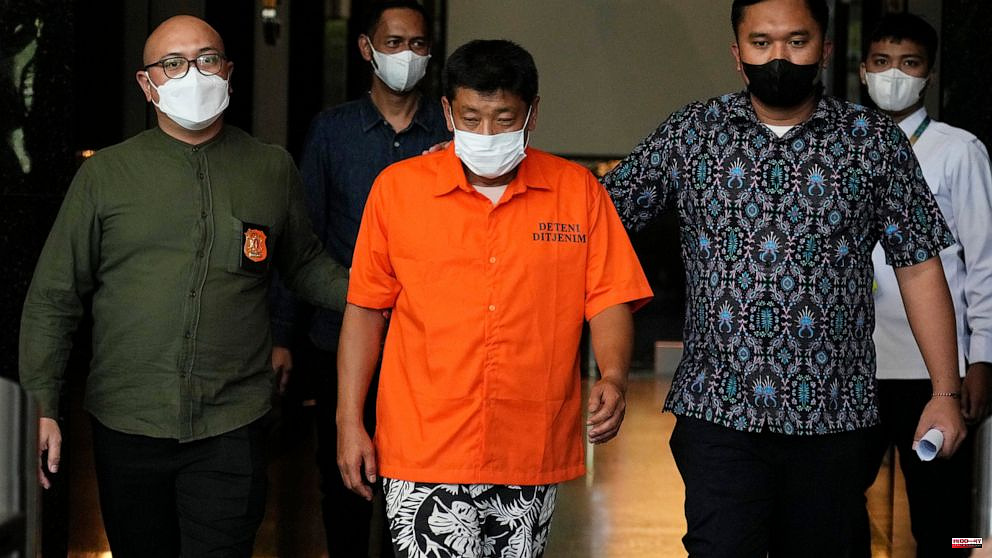 JAKARTA (Indonesia) -- Police in Sumatra, Indonesia, have arrested a Japanese suspect in fraud in Japan. He was accused of receiving large amounts of COVID-19 subsidy for small businesses in financial distress.

According to Dedi Prasetyo, a spokesperson for the National Police, Mitsuhiro Taniguchi, 47 was taken into custody in Kalirejo village, Central Lampung district. He was accompanied by police and immigration officers.

Prasetyo stated that Taniguchi, who was wanted by Japanese police for pandemic fraud and fled Japan to seek asylum in Indonesia in October 2020.

Taniguchi, along with a group of friends, allegedly submitted 1,700 false COVID-19 relief fund applications. According to the Tokyo Metropolitan Police Department, they were paid subsidies for more than 960 applications. This amounts to an estimated $7.3 million.

He claimed that there was no red alert in Taniguchi’s case. However, Indonesian police took proactive steps to coordinate with immigration to detect Taniguchi's presence after he entered Indonesian territory.

Prasetyo stated that Taniguchi's illegal presence in Indonesia was made illegal by the Japanese authorities. He also said that Taniguchi had been turned over to the Directorate of Immigration’s Supervision and Enforcement division and that authorities are working with Japanese diplomats to expedite the deportation process.

Tokyo police detained Taniguchi's wife and two sons on May 30 under suspicion of fraud. Tokyo's MPD also placed Taniguchi on an international wanted-list, according to Japanese newspaper The Mainichi Shimbun. The newspaper reported that the trio are accused of defrauding Tokyo's government of 3 million Japanese yen ($22,500), in COVID-19 subsidies from June 2020 to August 2020.

The scheme was discovered by Tokyo police in August 2020 after the office that offered the subsidies was consulted. According to Japanese newspaper The Asahi Shimbun, Taniguchi fled Japan two months later.

1 Seven people in the Canary Islands accepted euthanasia... 2 'Xeetox', from the Salamanca bar Xirex,... 3 Carlos Torres visits Mexico in the process of selling... 4 Lavrov meets with Turkish officials to discuss plans... 5 At least 17 people are killed in a train derailment... 6 Sánchez takes chest from his turn in the Sahara:... 7 Gamarra demands Sánchez to recover a "dignified"... 8 Former cyclist Julio Jiménez, the “Watchmaker of... 9 Biden's rudeness to Guaidó: he does not invite... 10 India's central bank raises the interest rate... 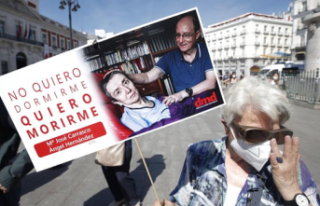