The stimulus package should include measures that enable wage increases and help households with energy costs. 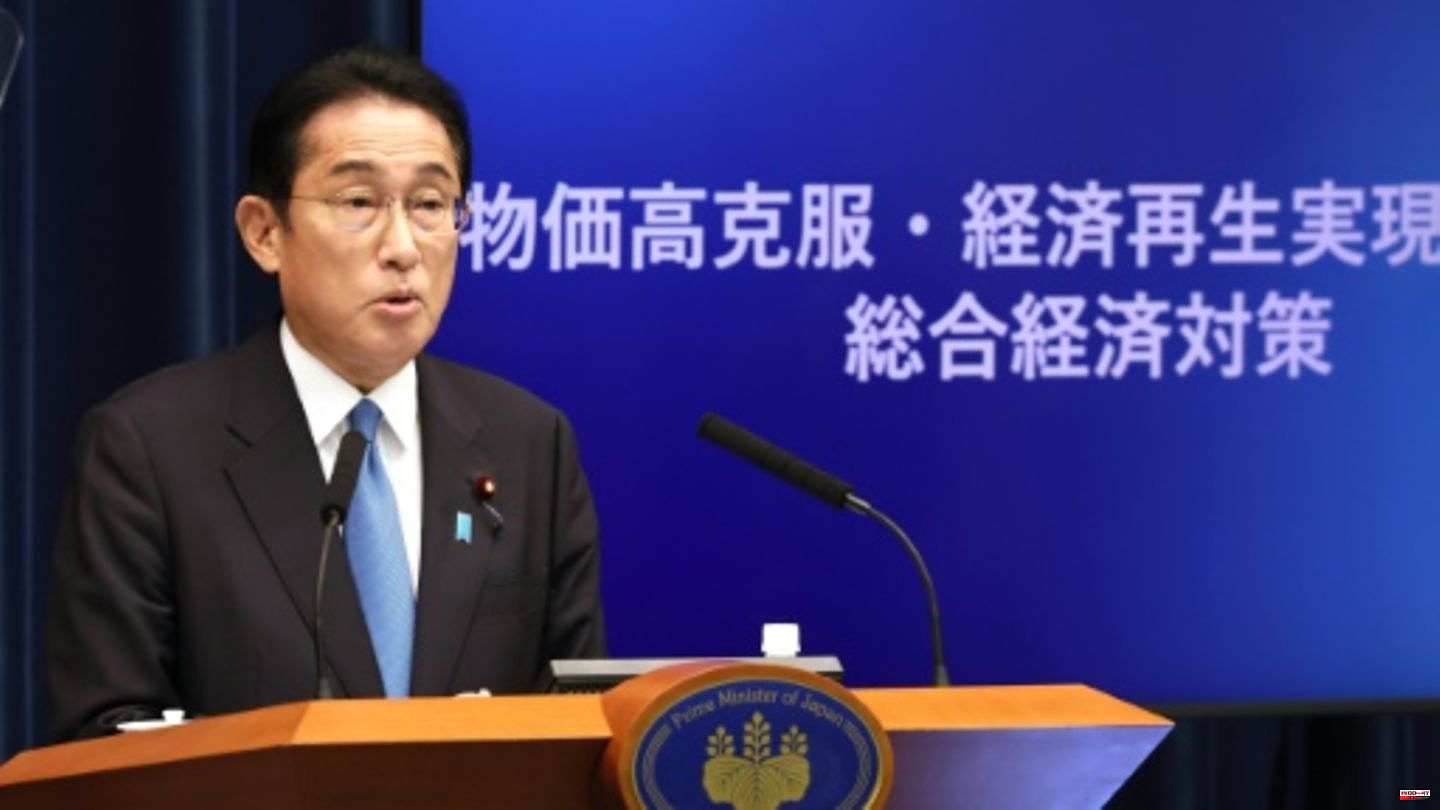 The stimulus package should include measures that enable wage increases and help households with energy costs. Since Russia's war of aggression against Ukraine, energy costs have also increased significantly in Japan. The program is also intended to support people and companies affected by the weak yen. Tokyo believes the package could help boost gross domestic product (GDP) by 4.6 percent.

Prices in Japan are currently rising at their highest rate in eight years. At three percent, however, the inflation rate is well below that of other western countries such as Germany, where inflation was ten percent in September.

In addition, the yen has already lost more than a fifth of its value over the course of the year. In September alone, Tokyo spent the equivalent of around 20 billion euros to curb the fall in the yen.

Japan has one of the highest debt ratios in the world. In the past two years, Tokyo has already pumped hundreds of billions of euros into its economy to support it because of the effects of the corona pandemic. 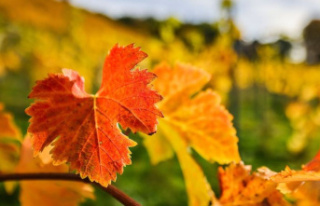