SINGAPORE -- Fumio Kishida, the Japanese Prime Minister, announced plans to increase Japan's diplomatic role and security in the Asia Pacific region to combat what he called growing threats to the region due to Russia's invasion. 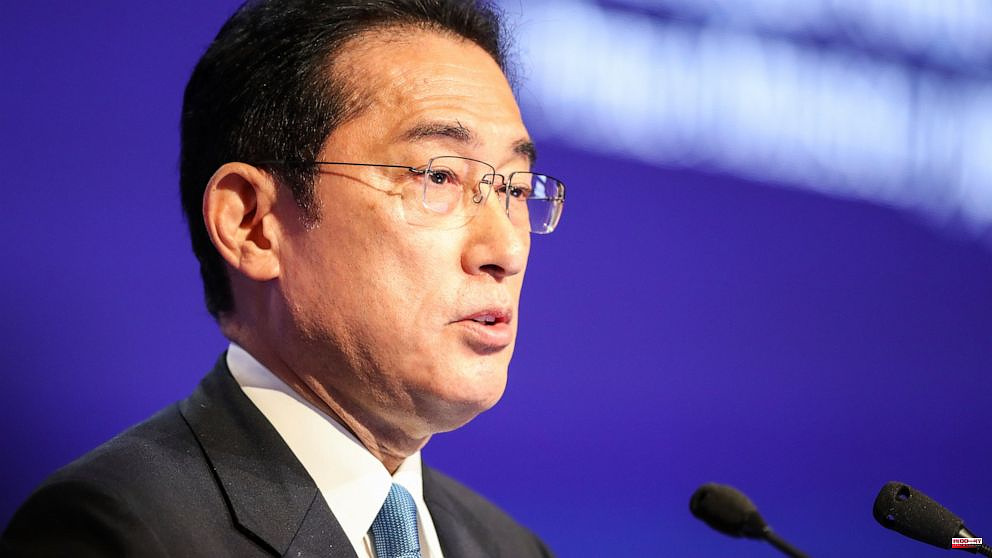 SINGAPORE -- Fumio Kishida, the Japanese Prime Minister, announced plans to increase Japan's diplomatic role and security in the Asia Pacific region to combat what he called growing threats to the region due to Russia's invasion.

Kishida stated that Ukraine today could be East Asia tomorrow in his keynote speech at the Shangri-La Dialogue, an Asian security forum in Singapore.

Kishida stressed that cooperation is important among regional partners and stated that he would lay out an Indo-Pacific free and open plan for peace by next spring. Japan will provide assistance, development aid, patrol boats and maritime law enforcement capabilities to countries in Southeast Asia, the Pacific, where China is trying to expand its influence, to better protect them.

Japan has promoted a "free and transparent Indo-Pacific" economic and security framework between like-minded democracies to counter China's rise.

He said that Japan would provide support for at least 20 countries, train approximately 800 maritime security personnel, and provide $2 billion in assistance over three years.

Already, Kishida pledged to increase Japan's military spending and capabilities. Japan's attempts to increase its security in Asia, where many countries were affected by its World War II aggression is a delicate issue. Kishida assured that Japan's defense enhancement would be transparent and within its Constitution.

He stated that the security situation in the Indo-Pacific region was deteriorating due to increasing tensions around the East and South China Seas, and Taiwan, which China claims is its territory.

Russia's invasion and threat to use nuclear arms has made it more difficult to reach a world without nuclear bombs. But the trend must be reversed, Kishida stated, pointing out his position as leader of the country that has been subject to nuclear attacks.

Kishida stated, "I have to admit that the path towards a world without nukes has been even more difficult."

He said that North Korea's repeated launches, including ICBMs and nuclear weapon development, were a serious threat for regional stability and peace.

He stated that the non-transparent building up of military capability, including nuclear arsenals around Japan, has become a serious regional security threat.

According to Kishida, the threat could harm non-proliferation efforts because it creates a reluctance among nuclear weapon possessors to give up their weapons and encourages others to develop them.

1 Bale laughs at his possible signing for Getafe: "I'm... 2 Sergi Roberto's pullita to his teammates after... 3 From exclusivity to disclosure: a debate on art books 4 Algeria sees precipitation on the part of Brussels... 5 Candeleda (Ávila) records the highest temperature... 6 Spain agrees with Biden to accept twice as many Honduran... 7 Divers from Israel haul trash from an ancient site... 8 Leclerc dominates and Alonso surprises stalking the... 9 Farmers are angered by the Dutch government's... 10 "The Thirds of Albiac are a warning of a time... 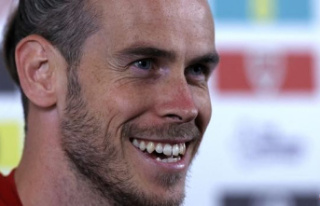 Bale laughs at his possible signing for Getafe: "I'm...