There is hardly a country that is as famous for its punctuality as Japan. 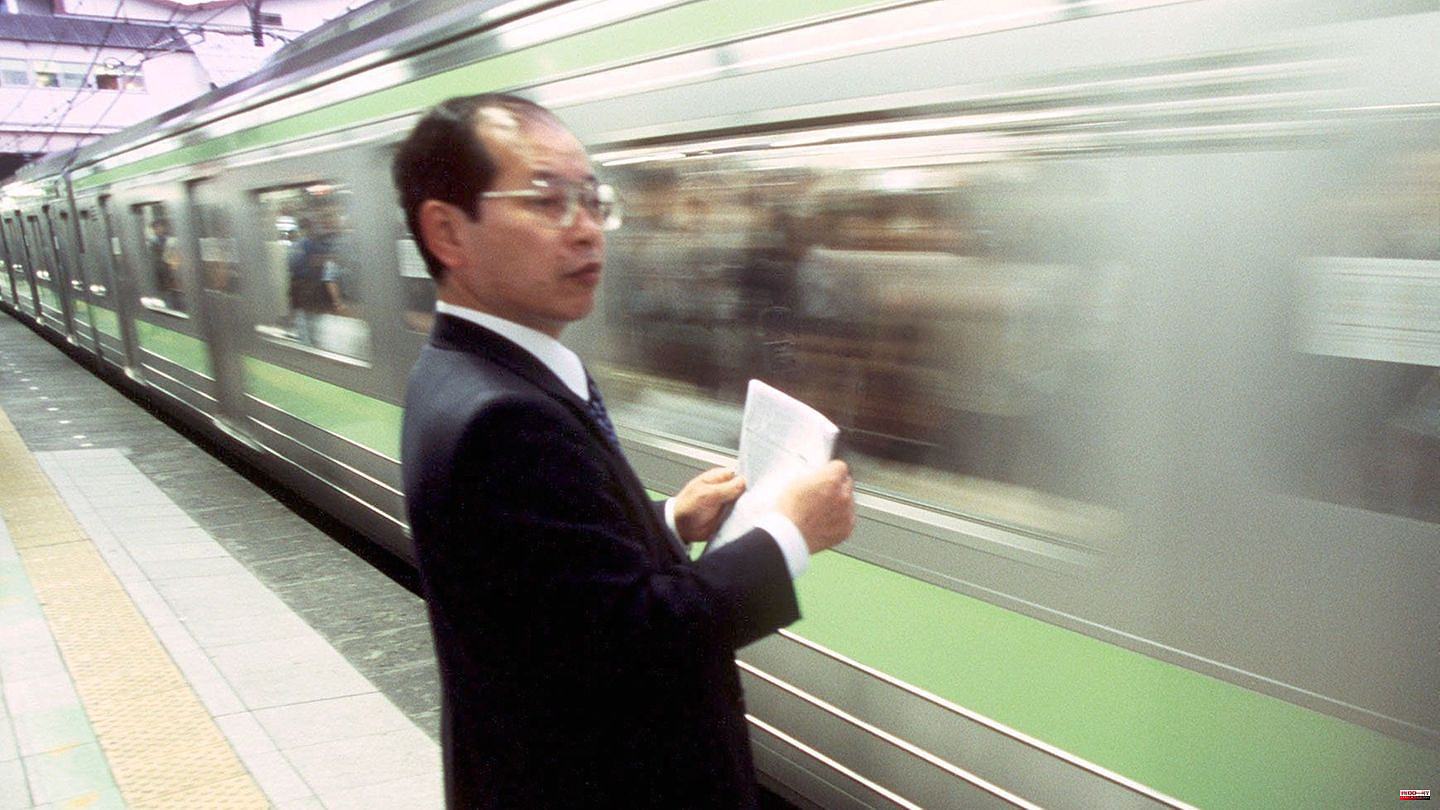 There is hardly a country that is as famous for its punctuality as Japan. In recent years, reports have caused a stir, among other things, in which companies apologized for a 25-second early departure or a train driver's salary was reduced - because he arrived at the station a minute late.

In this environment, it is a catastrophe of unprecedented proportions that 23 trains were delayed in Kobe at once. The reason for this: Not a natural disaster, a technical malfunction or even a police operation - a little girl managed to mess up the operations.

According to the Japanese newspaper "Yomiuri Shimbun", a train driver in the Seishin-chuo terminal station had left his cabin and not locked it behind him. The ideal moment for a great adventure, thought a little girl traveling with her: She sneaked into the driver's cab and played around with the switches there. Among other things, she managed to turn off the headlights and the scoreboards.

Disgrace for the transport company: The girl was discovered quickly, but made it back into an unlocked driver's cabin on a neighboring track. That was enough to stop operations properly: By the time the operator had ensured that all trains were still functional and safe, 23 trains had already been delayed by 18 minutes.

The company is now apologizing to the approximately 3,000 passengers affected: "We sincerely apologize for the problems caused. We will ensure that the doors are locked," said the Kobe transport office. 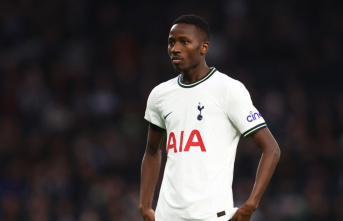