Japan: After 20 years in prison, the founder of the Free Japanese Red Army

Fusako Shigenobu (founder of the Japanese Red Army) is now 76 and has been released from her 20-year sentence. 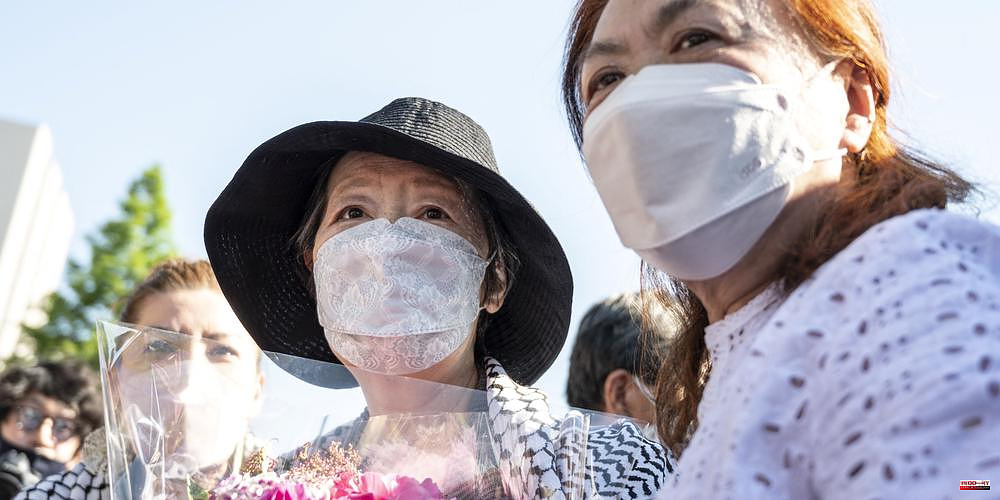 Fusako Shigenobu (founder of the Japanese Red Army) is now 76 and has been released from her 20-year sentence. She was once known as the "Red Queen" and was detained in 2000.

Fusako Shigenobu stated minutes later, "It goes back half century, but our struggle, including hostage-taking, has caused innocent people suffer." She added, "I am sorry."

In 2006, Japan sentenced this far-leftist figure to 20 years imprisonment for organizing a hostage-taking in 1974 at the French Embassy in the Netherlands. The incident lasted over 100 hours. Fusako Shigenobu was not involved in the hostage-taking, which left several officers with injuries and forced France's release of a member from the ARJ.

The ARJ was closely associated with the Popular Front for the Liberation of Palestine, (PFLP), of whom Carlos had been one of the armed arm in Europe. Fusako Shigenobu, also suspected of planning the 1972 killing at Lod Tel Aviv (Israel) by an ARJ commando. This suicide operation using submachine guns grenades and grenades left 26 civilians dead and almost 80 others injured.

Fusako Shigenobu was born in Tokyo in 1945. She had been an extremist left-wing activist since 1965 when she was invited to Japan for a student sit-in. The students were in revolt against the Vietnam War, and the Japanese-American security agreement.

The young woman became radicalized quickly and was soon directed by an internationalist branch of a ephemeral Japanese revolutionary organization a few years later. She then founded the ARJ in Lebanon, 1971, where she received warmly from the PFLP.

Fusako Shigenobu, while he never acknowledged his role in The Hague's hostage taking, had expressed regret to his prison cell about his struggle for revolutionary ideals.

In a 2017 letter to Japan Times, she stated that "our hopes were not met and it ended horribly." She also stated that she believes the Japanese people are now more indifferent to political issues than they were [...].

The ARJ was involved in hostage takings and hijackings as well as bank robberies, and attacks on embassies across Asia and Europe until the 1980s. The organization was weakened by internal conflicts and eventually lost its power until it was disbanded in 2001.

Japanese police continue to seek seven former members ARJ members, including Kozo Okamoto who was the sole survivor of the Lod-Tel Aviv massacre 50 years ago. He has been granted political asylum for Lebanon.

1 Champions Cup: Bernard Jackman and Kevin Gourdon present... 2 Savoy. Le Bourget-du-Lac - Two boats on the dock catch... 3 Electoral display: Didier Quentin is accused of anticipating... 4 US: After Texas Massacre, Trump Justifies Arming Citizens... 5 This is a great idea for a family trip. The Fer-a-Cheval... 6 Rugby. Champions Cup: La Rochelle knocks on the door... 7 How many Champions Leagues has Real Madrid already... 8 Vaucluse. Puyvert: Around forty firefighters were... 9 Company. PMA for everyone: The majority of PMA requests... 10 Concern for investigators: Strong growth in child... 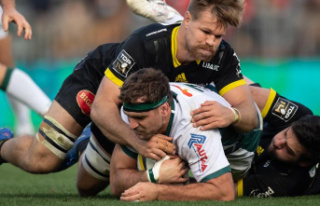