There is a phenomenon in Japan called "karoshi". 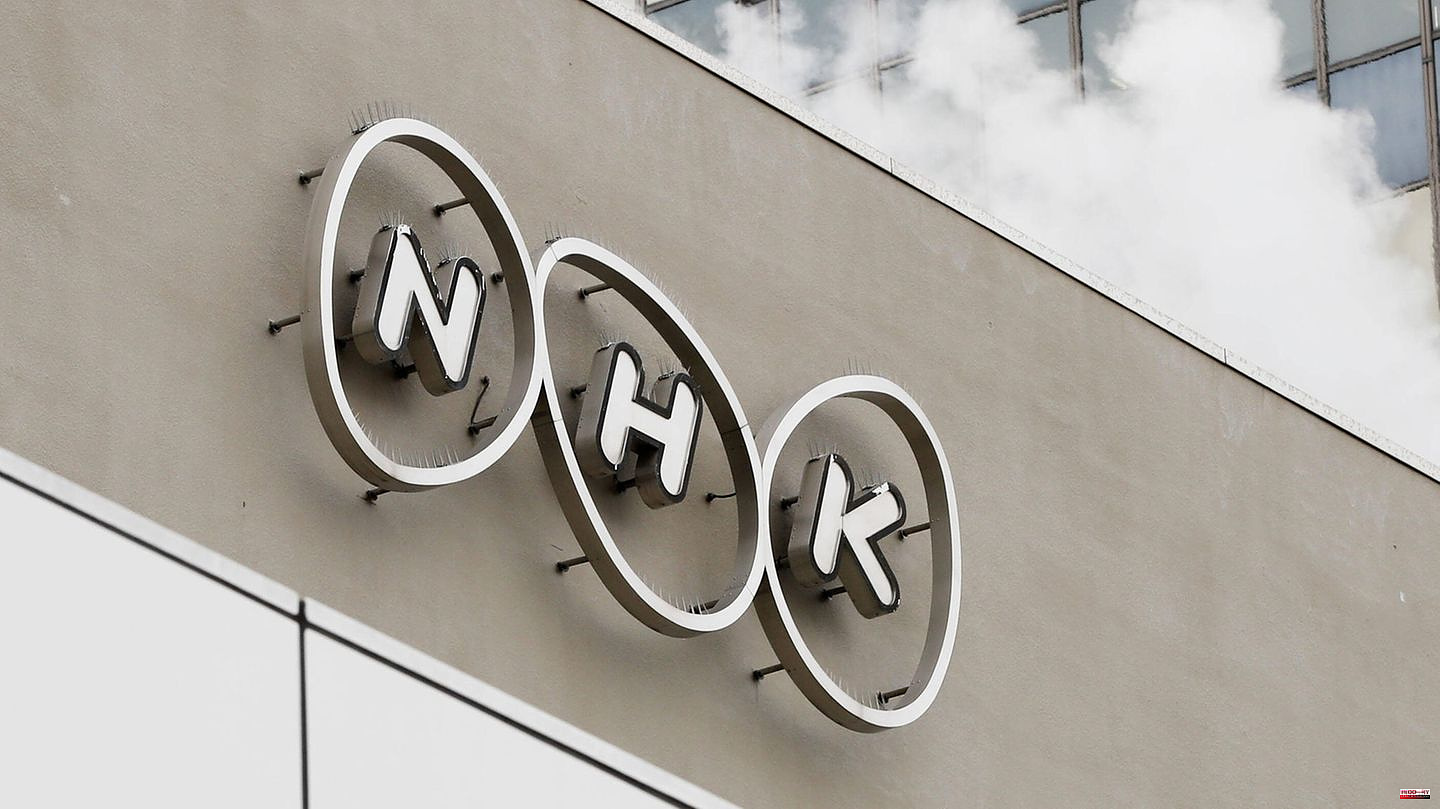 There is a phenomenon in Japan called "karoshi". It denotes death from overwork, a sudden work-related death. In the island nation, such deaths are often attributed to stress, which then results in heart attacks or strokes.

The "karoshi" has become the undoing of a Japanese journalist from the public broadcaster NHK. At least that's the conclusion of those responsible at the station, as reported by the Japanese newspapers "Asahi Shimbun" and "Mainichi Shimbun".

The man, who is reportedly in his forties, died in October 2019 - from overwork, as those responsible for NHK announced at a press conference on Friday. This was the conclusion reached by the Shibuya Labor Standards Inspection Office of the Tokyo Bureau of Labor in August this year, which recognized the man's death as work-related.

The deceased headed a team of reporters covering the Tokyo Metropolitan Government.

NHK executives said at the press conference that before his death, the reporter covered the Tokyo Olympics, the upper house elections and a typhoon that caused damage in the Kanto area.

In October 2019, his family noticed that he wasn't getting up and he was taken to the hospital, according to the Mainishi Shimbun. He later died. No signs of his condition were noticed at the workplace and he showed up at work the day before.

NHK Senior Director Hanako Yasuho apologized at the press conference: "We deeply regret the bereaved." The incident is taken very seriously. "Although we tried to take various measures, they were clearly insufficient."

According to the reports, it is not the first case of "karoshi" at the NHK: in 2013, a young reporter died of heart failure at the age of 31. Her death was ruled as a result of overwork.

In response, NHK introduced a work style reform in December 2017. The channel said it was taking steps to reduce long hours among reporters covering the metropolitan government.

These do not appear to have helped in the case of the reporter who died in 2019. The rules would have obliged him to see a doctor, which he did nicely, writes "Asahi Shimbun".

But he is not the only one. According to information from the newspaper, only four percent of the employees of the NHK broadcasting center in Tokyo's Shibuya district, who were asked to do so because of long working hours, actually went to see a doctor.

The male reporter's surviving family, through their attorney, issued a statement urging NHK to overhaul its corporate culture to prevent a recurrence. "We sincerely hope that NHK will re-examine its corporate culture, which has enabled a style of work that allows employees to risk their lives, and transform itself into an organization that does not neglect the lives of its employees or the happiness of their families."

The father of the previously deceased 31-year-old reporter said NHK appears to have learned nothing from his daughter's death.

As the Asahi Shimbun goes on to write, overwork has long been a problem in broadcast, newspaper, advertising and media industries. According to this, in 2015 a 24-year-old employee of an advertising company committed suicide after realizing that she could not cope with the working hours.

The media industry was included in Japan in 2018 as an industry for which further studies should be conducted for individual "karoshi" cases.

In the same year, a Department of Labor survey of 4,280 media workers found that 54.3 percent of respondents agreed or tended to agree when asked whether they worked long hours. 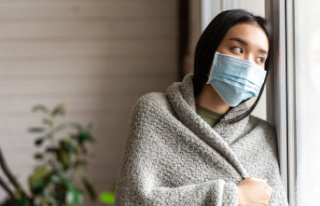