James Corden: He wanted this iconic role in "Lord of the Rings"

James Corden (44) once auditioned for the role of Samwise "Sam" Gamgee from the "Lord of the Rings" trilogy. 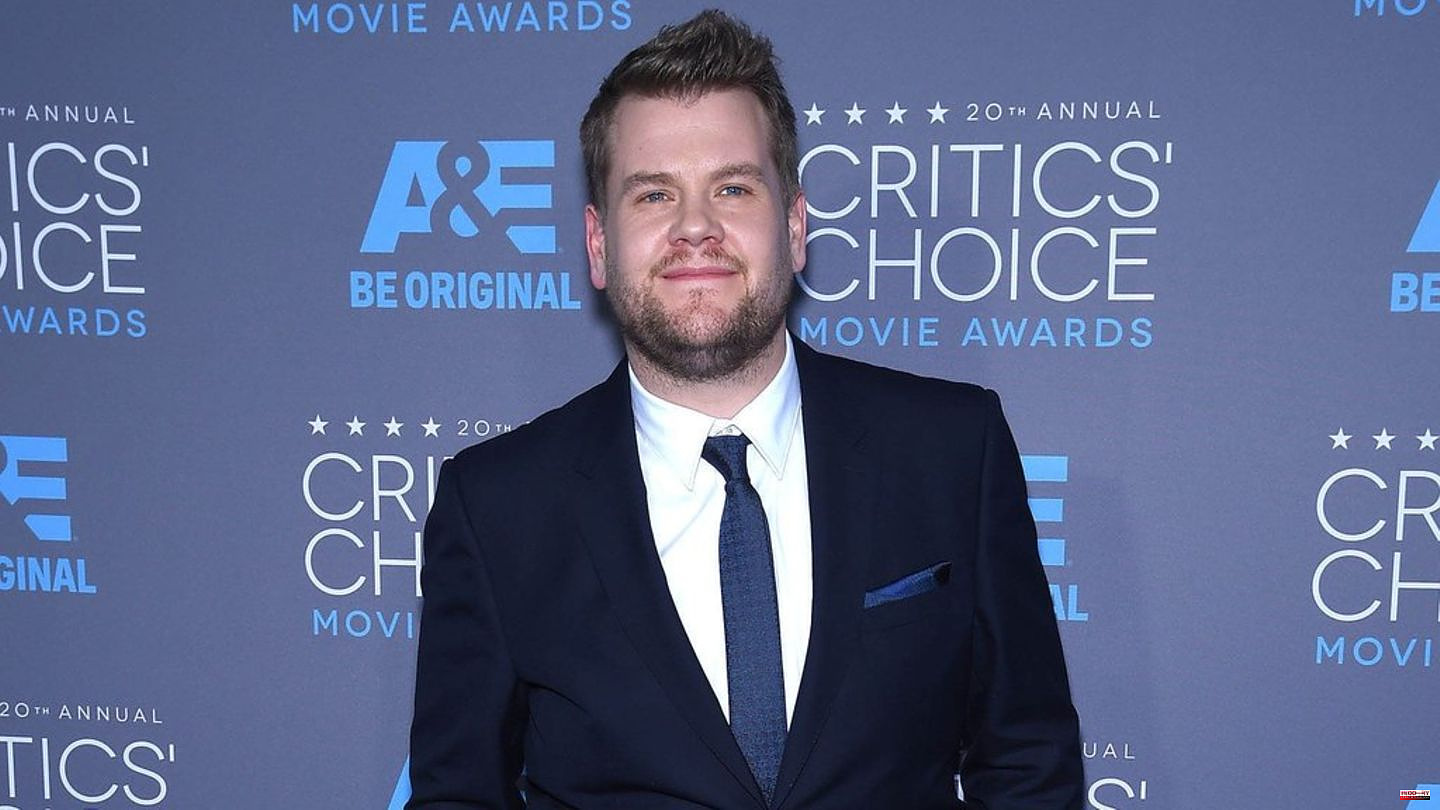 James Corden (44) once auditioned for the role of Samwise "Sam" Gamgee from the "Lord of the Rings" trilogy. Speaking on the Happy Sad Confused podcast with Josh Horowitz, the British comedian said his efforts to land the role of Frodo Baggins's faithful friend were less than well received. Frodo was played in the famous films by Elijah Wood (41), the role of Hobbit Sam went to Sean Astin (51).

About his own audition, Corden said it "didn't go well". He also joked, "Every single person in London auditioned for 'Lord of the Rings', everyone, and I auditioned for Samwise..." He even "did the accent," Corden said. He and two other friends called in and got two calls back, then he never heard from the casting agent again.

The missed opportunity didn't hurt James Corden. As an actor, singer, comedian and presenter, he has won numerous awards, including for the series "Gavin

At the end of April he announced that he was leaving the "Late Late Show" in 2023 after eight years. "This will be my final year hosting the show," Corden confirmed on one of the shows. "When I started this journey, it was always meant to be just that: a journey, an adventure. I never saw it as my ultimate goal." He always wants to do the show with love: "And I really think that in a year's time it will be a good time to move on and see what else there could be."

Corden established the show as one of the world's best known late night formats from the USA. Above all, numerous editions of the "Carpool Karaoke" category, in which he drives through the streets in a car with superstars and sings songs together, have become viral hits on the Internet. He has already welcomed Michelle Obama (58), Paul McCartney (80), Madonna (64) and many others. 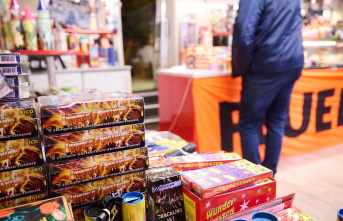 End of the year: After two years of banning firecrackers:...