JAGODA MARINIĆ: "You speak from my soul!" – Readers react to column on Winnetou discussion

energy crisis? Ukraine war? The upcoming Corona autumn? Another topic is particularly heating up tempers these days: Can Winnetou still be Winnetou - as Karl May imagined him? Or should the author's works be banned from bookshelves because they downplay the suffering of indigenous peoples? stern columnist Jagoda Marinić has a clear stance: "Anyone who wants to fight for democracy in the long term does not get involved in such debates, but defends artistic freedom as such, regardless of whether the art suits your taste or world view. 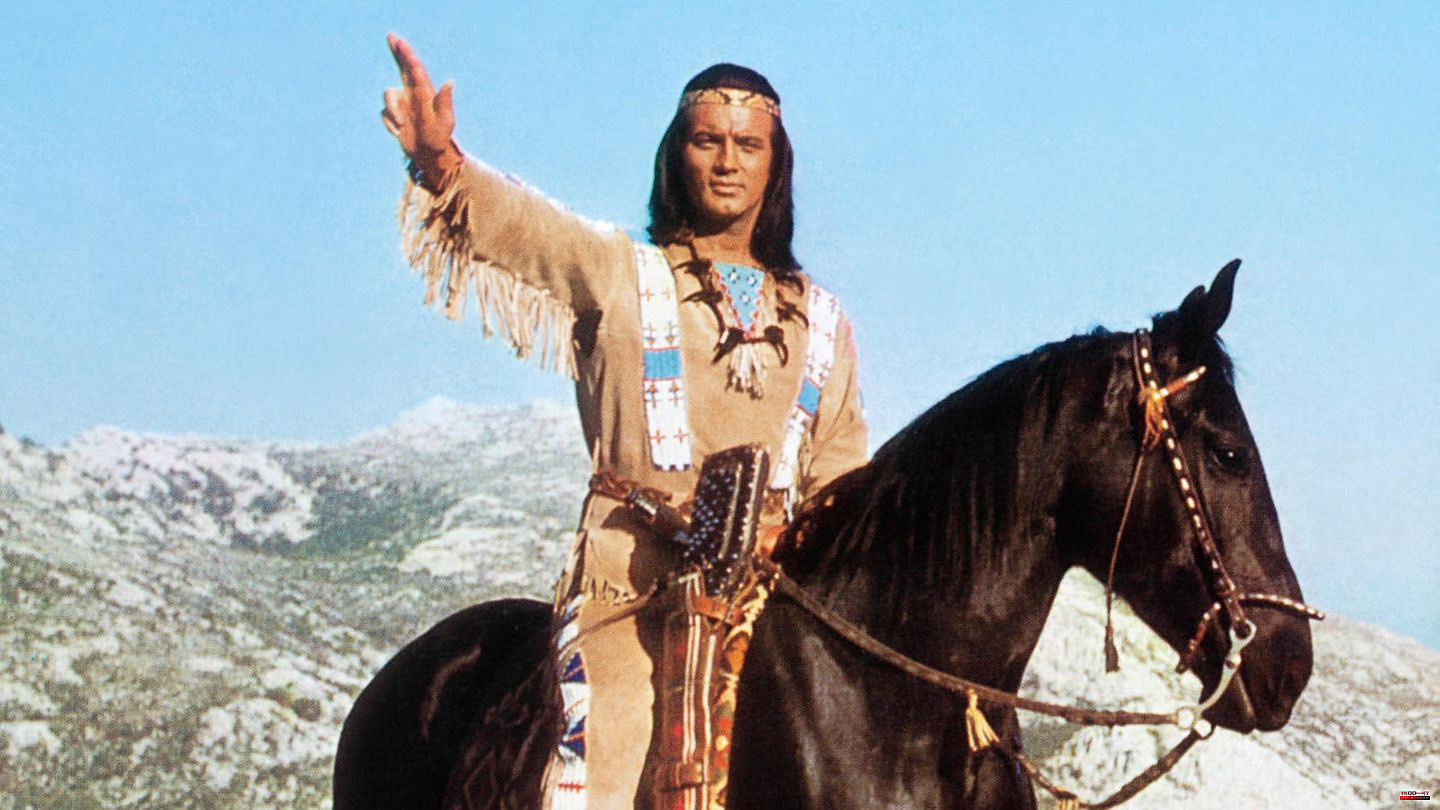 energy crisis? Ukraine war? The upcoming Corona autumn? Another topic is particularly heating up tempers these days: Can Winnetou still be Winnetou - as Karl May imagined him? Or should the author's works be banned from bookshelves because they downplay the suffering of indigenous peoples? stern columnist Jagoda Marinić has a clear stance: "Anyone who wants to fight for democracy in the long term does not get involved in such debates, but defends artistic freedom as such, regardless of whether the art suits your taste or world view." Read the whole column here:

Here is a selection of the numerous letters to the editor that have reached the editors.

Thanks for this column! You save my Winnetou by giving me arguments for possible discussions. Winnetou was my childhood hero, reason I yearned for adventure and distant lands. Karl May and his books were the reason why I became interested in indigenous peoples and their living conditions. I traveled to America, Central and South America to get to know the country and the people. I still support a project in Central America.

I am delighted with your article. I was horrified when "Tim im Kongo" was censored. If you ban everything, then there is nothing left to criticize. If we leave the literature as it is, constructive discussions about ethics and our coexistence arise.

You speak from my heart!

Thank you for this article. I absolutely agree. I find the cancel culture wrong, cowardly and undemocratic. It's a good thing that there are articles that bravely counteract this. Keep it up.

Yes, it's not world literature, yes, it has its shortcomings, but Karl May's books led me to a culturally open way of thinking as a child. I have learned to read texts hermeneutically, with empathetic understanding: When was the text written by whom? Who is it aimed at? What was the zeitgeist like when this text was written? What do I know about the biography of the authors? Where do you live(d) while writing? What was going on in the world politically and socially at that point in time? How was the text received at the time it was written? Why wasn't it / isn't it a "flash in the pan" but is still being published today? I wish for this level of thoroughness from everyone who throws their criticism into the world today.

Unfortunately, this need of some people to have to tell others what is right and what is wrong is spreading more and more all over the world. It doesn't matter what the topic is. Likewise with art and culture. Togetherness disappears. The main thing is that everyone trumpets their "opinion". creepy!

Thanks for your column. Finally an objective explanation of how artistic freedom (and thus democracy) is endangered by dogmatic currents.

Even today I can list at least 25 book titles by Karl May. Nobody associated racism with Winnetou. The boys were proud to be able to dress up as cowboys or Indians on Mardi Gras.

Leave these beautiful old books as they are - but knowing that it would no longer be written like that today. By the way, I still have Karl May's books on my bookshelf, I just can't part with them.

100 percent approval of your column. Dealing with art/culture/opinions/people in our country affects me more and more. We live in a "culture of excitement" in which many people believe that only their opinion is correct and that they have the right to force it on everyone else. I hope that we will learn again to be less agitated about everything that does not correspond 100 percent to our thought bubble.

On the one hand, autocratic regimes are on the rise, on the other, a self-proclaimed sensibility police united in the desire to eliminate those who think differently. Good old Voltaire should be embroidered on both of them: Sir, I don't share your opinion, but I would give my life for you to be able to express it.

Ever since the Harry Potter debate started, I've been telling my husband that we'll probably have book burnings again soon. This fear has grown stronger in recent months. So thank you for your contribution.

Novels are made-up stories - and this must be accepted as such. One wonders whether we really don't have any other problems at the moment, that people start such, sorry, stupid discussions.

Of course, the debate about where artistic freedom ends must be held. Anti-Semitic symbolism on a mega work of art at "Documenta"? Please don't - here another fundamental right is being touched on or the foundations of our federal German self-image are being shaken. But does that also apply to Astrid Lindgren's "Negro King"? In the future, I would simply like to see an explanatory foreword on racism and stereotypes typical of the time.

I really like the way you defend artistic freedom and the associated freedom of expression in your column. Your columns are an asset.

I would wish that a representative of the Federal Government would briefly express what you have described here so beautifully and so plausibly. That's not unimportant!

I didn't think something so clever, delicate, deliberative could appear in a magazine like this, and regardless I just want to say thank you for your wonderful writing.

With this column you once again speak to my soul. The freedom of art and opinion has never been more endangered than it is now. 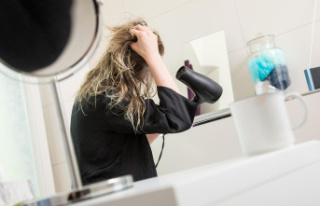