Cars sunken in the mud, buses torn into the sea, rubble and devastation in the streets: violent storms caused flooding, chaos and destruction in the north of the Italian Mediterranean island of Ischia on Saturday. 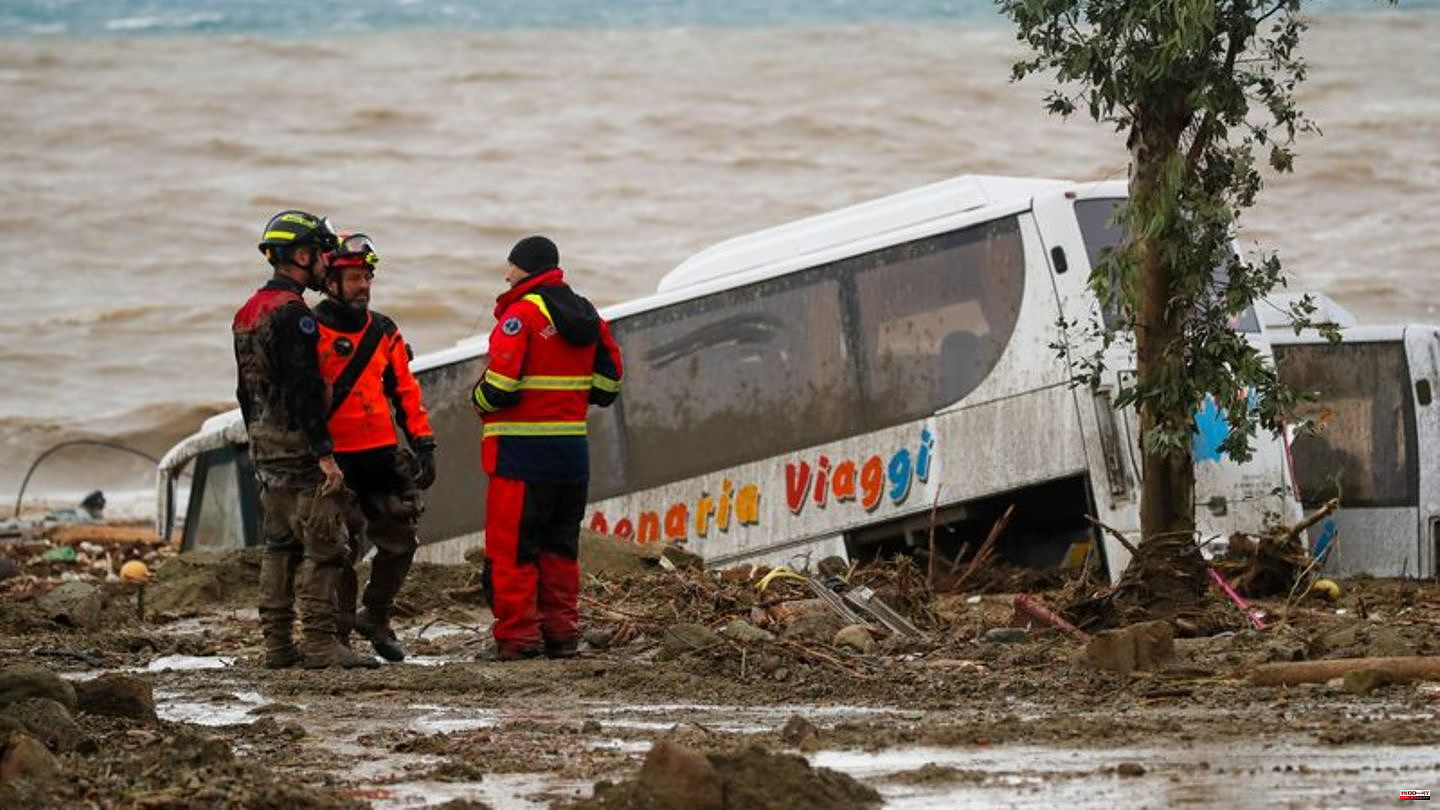 Cars sunken in the mud, buses torn into the sea, rubble and devastation in the streets: violent storms caused flooding, chaos and destruction in the north of the Italian Mediterranean island of Ischia on Saturday. A woman died in the mud, said the prefecture in Naples.

About ten were still considered missing. Eight missing people, including a child, have now surfaced and are safe. "It's a tragedy," said the head of civil protection. On Friday, his authority warned of storms and severe weather in the southern Italian region of Campania, which includes the island of Ischia, which is popular with tourists.

In the early hours of the morning, the storm broke over the island with just over 60,000 inhabitants. The coastal town of Casamicciola in the north was particularly affected. Masses of mud damaged houses, where some of the missing people were suspected. According to the fire brigade, two people were rescued from a car that was torn into the sea. It was deployed with a total of 70 forces. Pictures on television showed a slope undergoing a landslide and a man stuck in water inside a building to burst in the dark. Videos from the fire brigade showed completely demolished cars and streets flooded with rubble and earth.

Because of the raging storm, the rescue workers said they had trouble reaching the people on the island. "The situation is very complicated," said Interior Minister Matteo Piantedosi at the microphone of the TV station Rainews24. It is possible that people were trapped under the mud, he explained.

The authorities sent specialists, vehicles and other reinforcements to Ischia from Naples. The military sent helicopters to assist. According to Piantedosi, around 200 residents should be evacuated from their homes. Many in the affected part of the island could not leave their homes for hours. The administration instructed the people to do this. Many had no electricity. Schools, cemeteries and parks were closed on Saturday anyway. Sciatica Mayor Enzo Ferrandino ordered this on Friday because of the severe weather warning.

In the meantime, there were also reports of eight fatalities, which the prefecture and the carabinieri in Naples did not confirm for the time being. Italy's Prime Minister Giorgia Meloni thanked the rescue workers for their work, as announced by their headquarters in Rome. She is in contact with the local authorities. Other ministers also expressed their closeness to the people on the largest island in the Gulf of Naples. 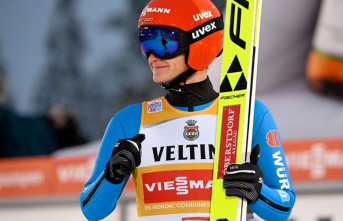