After the devastating storm on the Italian island of Ischia, the authorities continued the rescue work and recovered another dead person. 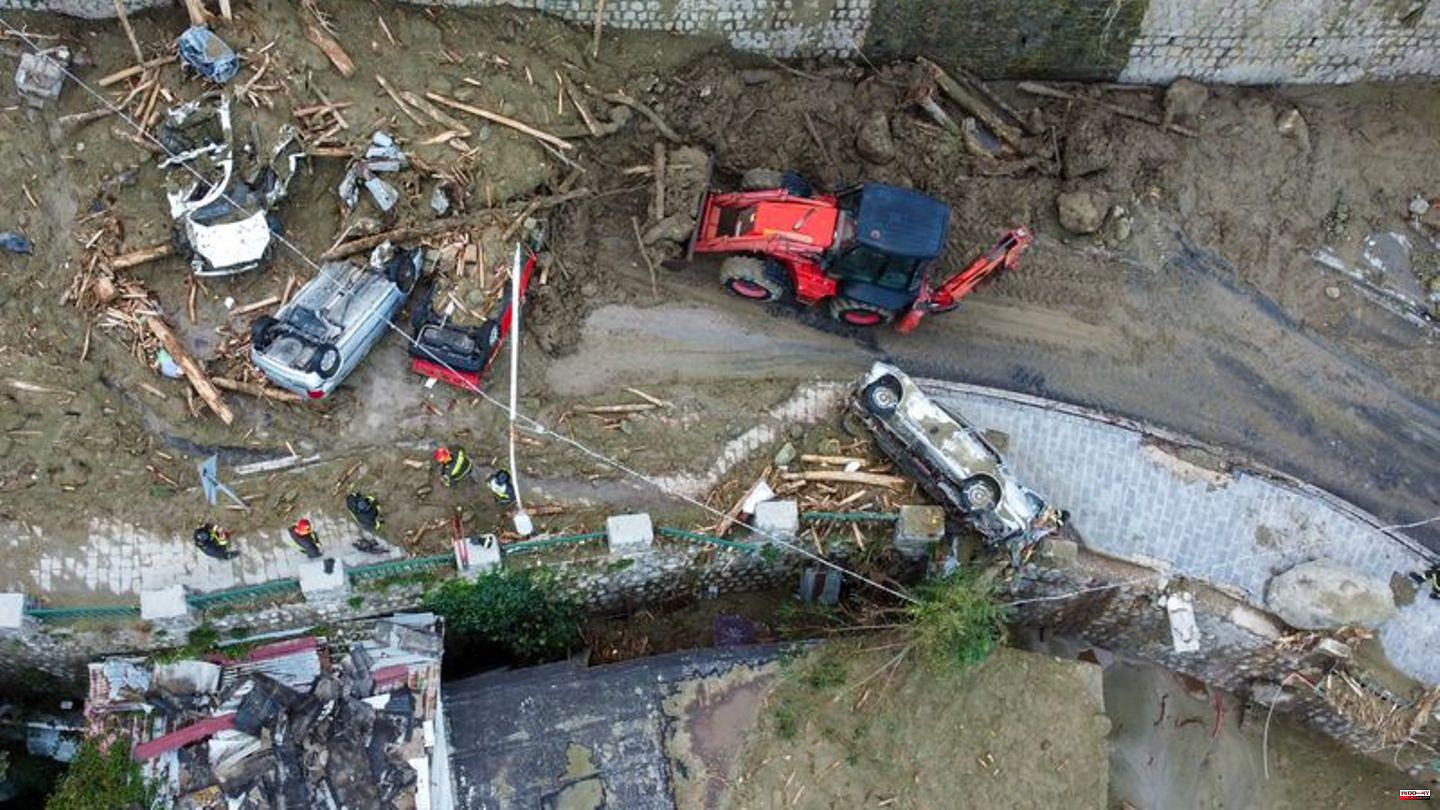 After the devastating storm on the Italian island of Ischia, the authorities continued the rescue work and recovered another dead person. The fire brigade found a 15-year-old boy in the northern coastal town of Casamicciola on Monday morning, according to the prefecture in Naples. This increased the death toll to eight.

On Sunday, rescue workers discovered the boy's six-year-old sister and eleven-year-old brother in the mud. They also recovered a 22-day-old baby dead from the rubble, as well as three women and a man.

Four people were still missing on Monday afternoon, including the parents of the three siblings who died, according to the media. Heavy rains had led to flooding and landslides. The northern part of the island was particularly affected. About 30 buildings were affected. Masses of mud drifted through the streets into the houses, destroyed cars and tore them into the sea.

Former Chancellor Angela Merkel expressed her sympathy for the people on Ischia on Monday: "I mourn with you for the victims and my thoughts are with your relatives, with everyone affected by the disaster and with the rescue workers." In the past, Merkel has repeatedly vacationed on the popular holiday island.

The development of the slopes raises many questions

After the extent of the storm became clear, the first questions arose as to why and whether the accident could not have been prevented. Allegations were directed against the authorities for not investing enough in protecting the slopes. Others criticized the policy of the past few years, which still supported the illegal construction on Ischia. It was known that there was a risk of landslides during storms on the built-up slopes on the largest island in the Gulf of Naples. According to media reports, some houses are said to have been built there without permission and corresponding tests.

"Unauthorized construction is certainly a problem," said civil defense chief Fabrizio Curcio in a newspaper interview on Monday. On Ischia it is clear that there are illegal buildings, which is why there is a higher risk. However, the 56-year-old noted that even with legal buildings in areas where nature reclaims its space, uncertainties arise due to poor planning.

According to Curcio, there is a risk of flooding, landslides and erosion throughout Italy and not just on Ischia, which has just over 60,000 inhabitants. 94 percent of the municipalities are at risk. Therefore, more prevention and improvement in the construction of weirs and on river banks are needed. People would also have to adjust their behavior in the event of severe weather warnings. "Events like that in Ischia are becoming more frequent: this is the time to do, not to think," said Curcio.

His authority had warned of heavy rain and storms in southern Italy on Friday evening. The storm then broke over Ischia on Saturday night. Cars and buses were swept away by the mud and some landed in the sea. Around 230 people had to leave their homes.

Authorities were at times deployed with nearly 400 rescue workers, many of whom were dispatched to the island from the mainland. The government in Rome imposed a state of emergency on the holiday island on Sunday and promised financial aid of two million euros. 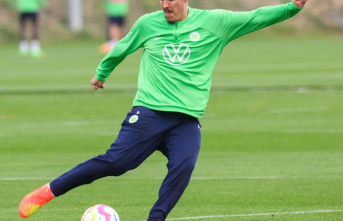