Italy: Severe storm on the island of Ischia - several missing

Several people have been reported missing on the Italian island of Ischia after a severe storm and landslides. 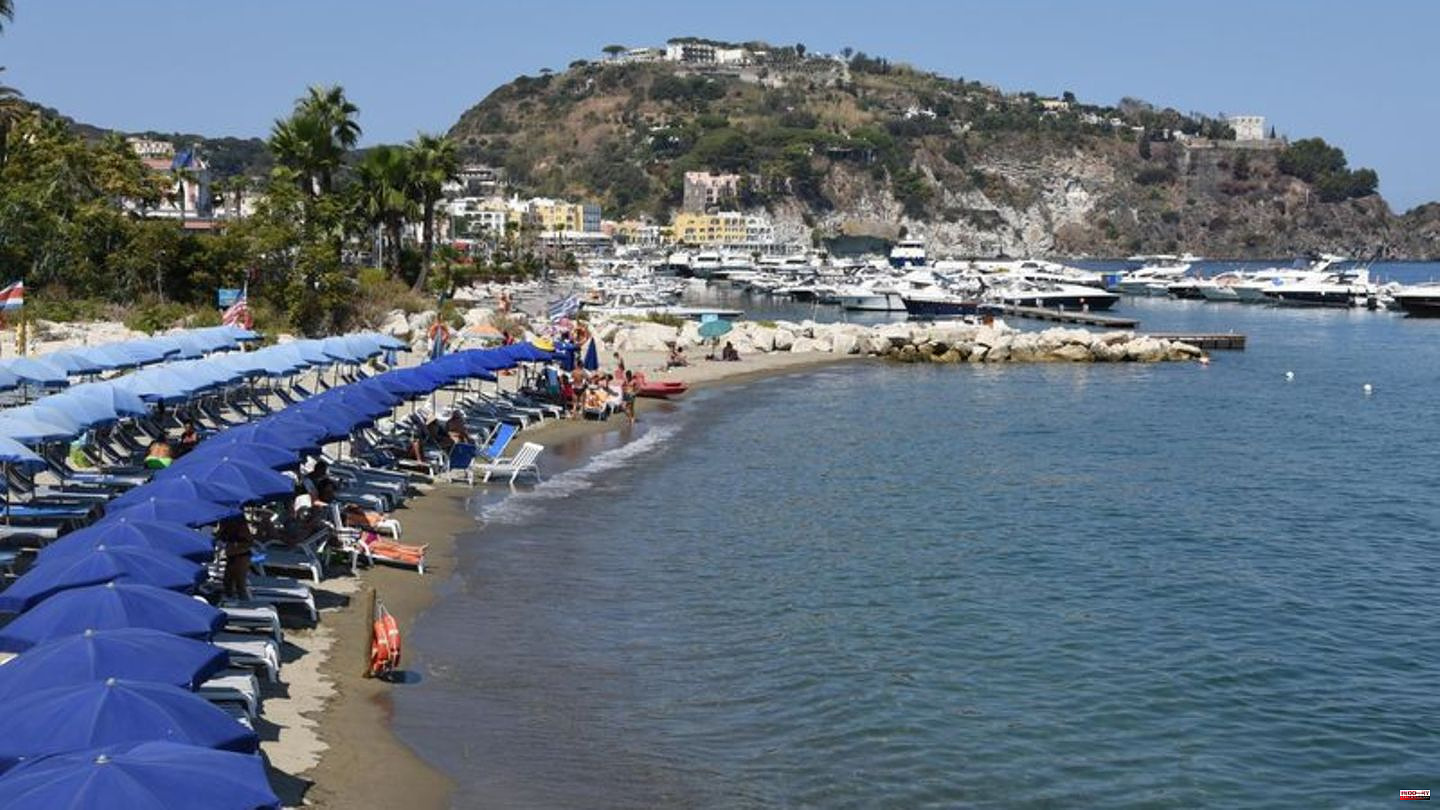 Several people have been reported missing on the Italian island of Ischia after a severe storm and landslides. The authorities in the northern coastal town of Casamicciola were looking for 13 people, as the Carabinieri in Naples confirmed to the German Press Agency on Saturday morning. The people lived accordingly in houses that were damaged by a mudslide. The authorities meanwhile evacuated people from their homes, as the civil defense tweeted.

According to the fire brigade, they had been on duty since the early morning due to flooding and landslides. Emergency services rescued two people from a car that was torn into the sea. The authorities from Naples sent further reinforcements to the popular Mediterranean holiday island from the mainland. According to the fire department, boats and helicopters had difficulty reaching the island. Television images and a video from the fire department showed completely wrecked cars, roads covered in mud, debris that had been carried away and a slope where a landslide appeared to have previously occurred.

According to media reports, some families were locked in their homes. The authorities instructed people in several municipalities on the island to stay at home. Italy's Prime Minister Giorgia Meloni thanked the rescue workers for their work, as announced by their headquarters in Rome. She is in contact with the local authorities. Ischia's Mayor Enzo Ferrandino ordered on Friday to close schools, parks and cemeteries for Saturday due to the announced storm. 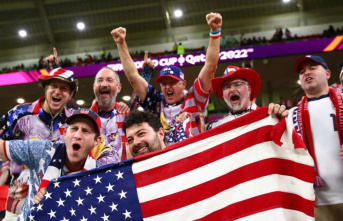