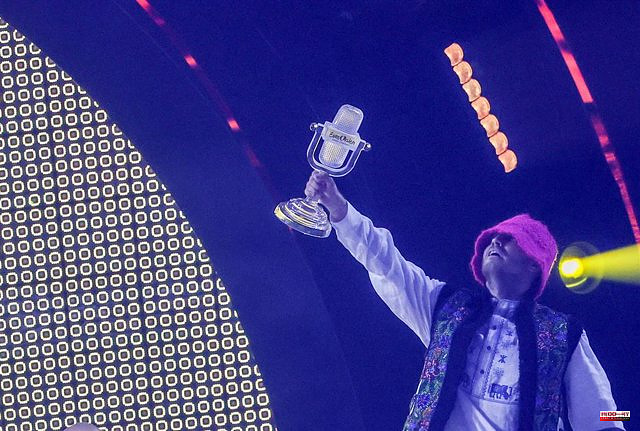 The Italian authorities have reported this Sunday of a failed computer attack attempt organized by groups of 'hackers' related to Russia during the final of the Eurovision contest.

"Technicians and police specialists from the National Center for Protection against Computer Crimes to Critical Infrastructures (CNAIPIC) of the Police allowed the neutralization of cyberattacks attacks by the Killnet collective and its Legion branch," according to the statement collected by the ANSA agency.

The agents acted based on the analysis of the information obtained from the Telegram channels of the pro-Russian group, as well as analysis of "data related to compromised IP addresses, thanks to which the attacks were 'mitigated and repelled', according to the note .

The Killnet group had already claimed responsibility for an attack carried out last Wednesday against the computer systems of the Italian Senate and the headquarters of the Ministry of Defense in Rome, where they tried to paralyze the servers with an avalanche of requests.

1 Local historical societies want more visibility 2 Substrate AI finalizes the acquisition of the adhesive... 3 Capital Energy foresees investments of more than 2,400... 4 Masià reigns in the chaos of Moto3 and opposes the... 5 Atlético hurries for the runner-up against a downcast... 6 Getafe and Barça fight for an insurance point 7 Of the runners, of the speeds 8 Real Madrid continues its set-up against a Cádiz... 9 Araújo does not travel to Getafe as a precaution 10 Finnish President and Prime Minister announce application... 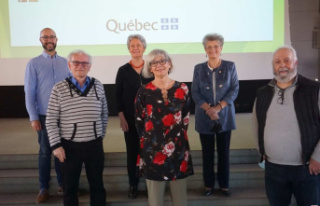