On the Italian island of Ischia, the authorities continued the clean-up work after the devastating storm that left at least seven dead. 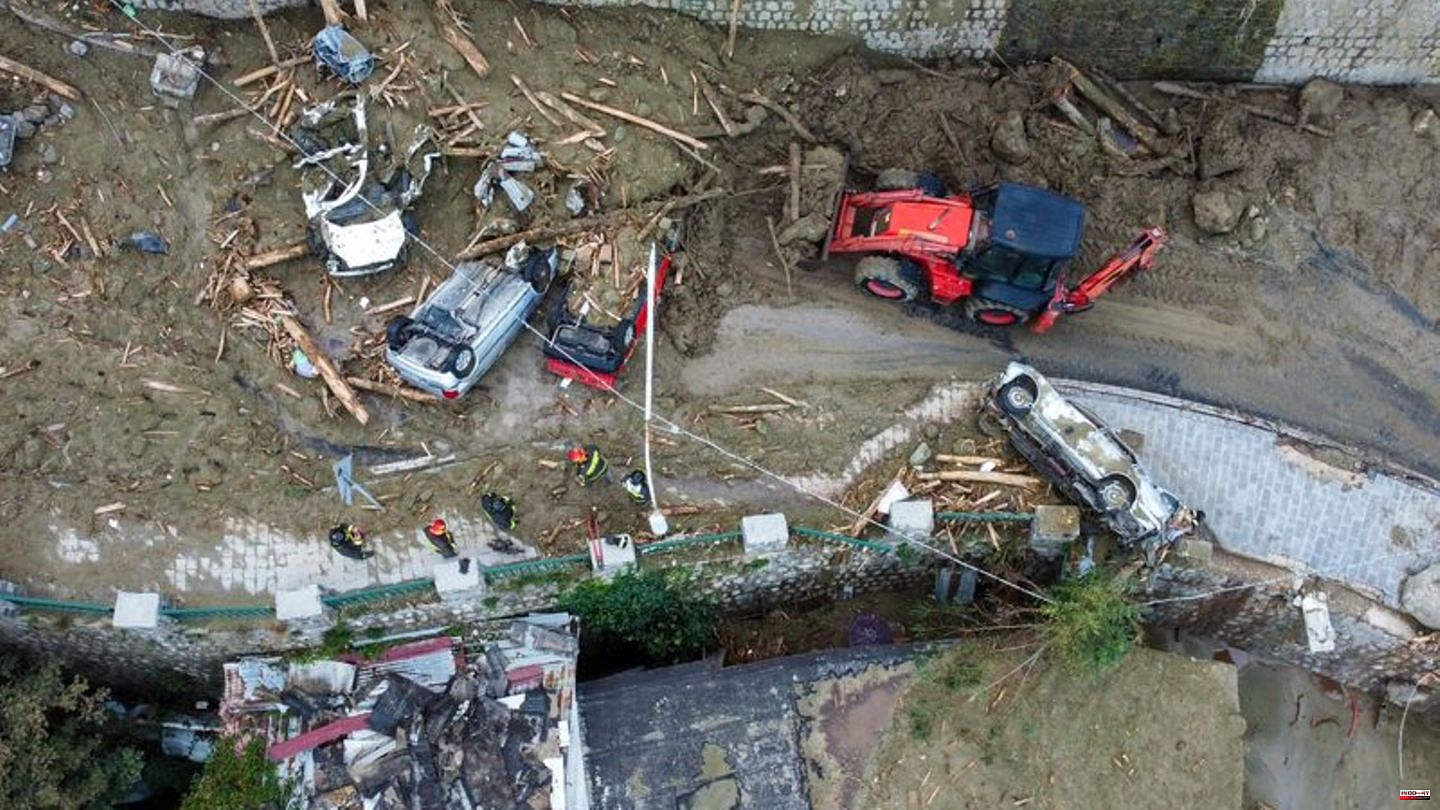 On the Italian island of Ischia, the authorities continued the clean-up work after the devastating storm that left at least seven dead. Heavy rain and strong winds caused severe damage in the north of the island on Saturday morning.

Floods of mud and debris swept through streets or descended from hillsides, damaging at least 30 buildings, officials said. The authorities sent numerous rescue workers and heavy equipment from the mainland to the island in the Gulf of Naples to support the search and rescue work.

children among the dead

The towns of Casamicciola and Lacco Ameno were particularly affected. Yesterday evening, the responsible prefecture in Naples, southern Italy, announced the sad result of seven deaths. Among them were a 22-day-old baby, a six-year-old girl and an eleven-year-old boy. Search parties have also found a 64-year-old Bulgarian woman, a local woman and a 32-year-old man and 30-year-old woman from Lacco Ameno in the area so far.

Five people were still missing as of Sunday night. They should be looked for further. Around 230 people were evacuated from their homes and taken to a hotel or other safe location by authorities during the operation. The storm wreaked havoc on Saturday. Thick brown mud covered the streets in the villages. The masses of water swept away cars and buses; some remained on the roof, others ended up in the sea.

Some people were locked in their homes or had no electricity. The rescuers also found it difficult to get to them because of the persistent rain over the weekend. The army sent helicopters to assist and evacuate three trapped adults and two children from a holiday home. The Coast Guard also sent reinforcements. A total of almost 400 firefighters and police officers were deployed.

Voices were quickly raised criticizing the lack of protection on the island with just over 60,000 inhabitants. The risk of landslides during storms on the inhabited slopes was known on Ischia as well as in other parts of Italy. Over the years, however, the authorities have not invested in security. In a television interview with Rainews24, Campania's regional president Vincenzo De Luca pointed out that people in these areas now have to think about inhabiting the slopes.

The government of Giorgia Meloni met in Rome on Sunday because of the deadly storm disaster and imposed a state of emergency on Ischia for a year. She also appointed an extraordinary commissioner to take care of reconstruction. Rome is providing two million euros for this. Ischia is a popular holiday destination for many tourists from Italy and abroad. Former Chancellor Angela Merkel also liked to go on vacation to the largest island in the Gulf of Naples. 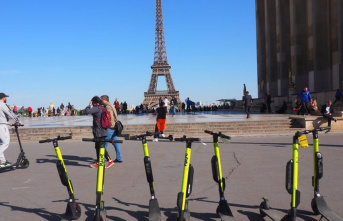