With statements about his friend Vladimir Putin, Italy's ex-prime minister Silvio Berlusconi has once again fueled doubts about the determination of the future government in taking action against Moscow. 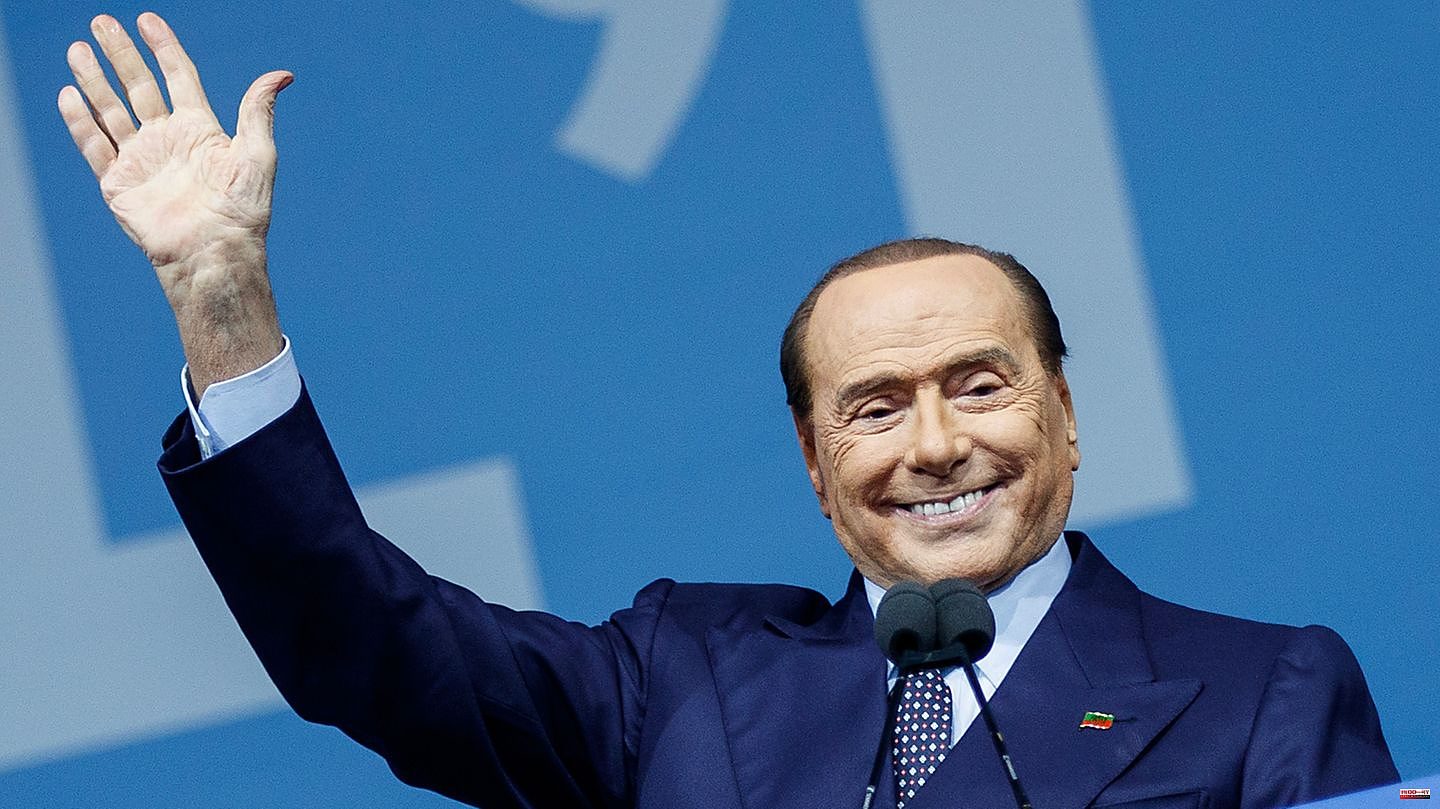 With statements about his friend Vladimir Putin, Italy's ex-prime minister Silvio Berlusconi has once again fueled doubts about the determination of the future government in taking action against Moscow. On Tuesday evening, the LaPresse news agency published a recording of a secretly taped speech by Berlusconi to Forza Italia party colleagues in parliament. In it, the 86-year-old said he was back in touch with the Kremlin boss and that he had described him as one of his five best friends.

After the party had denied the statements in the afternoon, it was only said in the evening after the audio recording was published that Berlusconi was still on the line of Europe and the USA.

In the audio recording, the former prime minister, whose Forza Italia wants to form the future government as a small partner in a right-wing coalition, said: "I've reopened relations with President Putin a bit, a bit much, so he sent me 20 bottles of vodka for my birthday and a very sweet letter." Berlusconi then said that in return he sent Putin Italian wine and "an equally sweet letter". Putin counted him among "one of his five real friends".

Some Italians and Ukrainians worry about the Mediterranean country's support for Kyiv in the war against Russia when the new government headed by election-winner Giorgia Meloni of the far-right Fratelli d'Italia takes office. Only weeks ago, Berlusconi claimed that Putin had been pressured to attack.

The new comments, especially about the respective gifts, were initially dismissed as "old stories" by his confidants, including the possible future Foreign Minister Antonio Tajani. However, in the recording, which LaPresse said was taken during a meeting of Forza Italia MPs on Tuesday, Berlusconi explicitly speaks of the war that the West has long since entered "because we are giving Ukraine weapons and money."

The social democrat Enrico Letta criticized that the legal alliance was in the process of maneuvering Italy into an increasingly unclear position towards Russia. He also referred to statements by the new chairman of the Chamber of Deputies, Lorenzo Fontana from the right-wing Lega, which has been pro-Russia for years, who said in a TV interview on Tuesday evening: "We have to be careful with the sanctions: they could boomerang. The Russians were prepared , we in Europe don't." 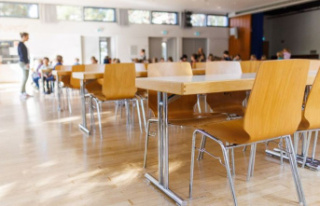