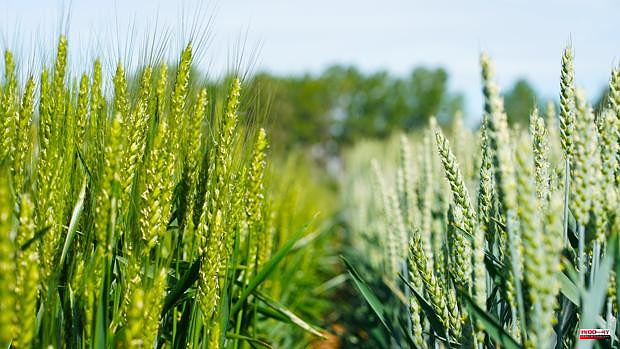 The first estimates of harvest yields from Itacyl (Agrarian Technological Institute of Castilla y León) come loaded with bad omens. The simulation bulletin that it prepares with the State Meteorological Agency (Aemet) consulted by Ical already reveals decreases of four and six points for the wheat and barley harvest, respectively, in relation to the average data of the last three decades (100) in community. The expected productions will be far from the 2021 data, when the wheat harvest (3.5 million tons) exceeded that average by 14 points, and that of barley (2.9 million tons), by 17. Likewise, they will be very below the record harvest of 2020, when wheat reached 39 points more than the average and barley, 39.

The high temperatures of recent days are what, in fact, are lowering Itacyl's forecast by one point each day since Monday, when the estimate for wheat was at the average of the last three decades and that for barley it was just two points lower. This hot situation is bringing concern to professional agricultural organizations, which warn that, if the thermometers do not moderate in the coming days and arrive accompanied by rainfall, "thousands of tons of production" of winter cereal in Castilla may be lost. and Leon.

This is stated by the general secretary of UPA in the Community, Aurelio González, who recalls that these forecasts do not yet take into account the high temperatures this weekend, when it can reach 40 degrees at certain points, so if from today same "it does not cool or rain, the harvest is going to be half this year" in the Community. “At the beginning of May, a good agricultural year was venturing, but these 15 days of May without a drop and with this heat stroke, the barley is drying up and the grain is not yet done,” warns the UPA leader, who also ventures that wheat, which "seemed later, is also going to have a bad time or worse."

A little more margin is given by the COAG coordinator in Castilla y León, Lorenzo Rivera, who states that there are still "15 or 20 crucial days" and that it is still "early to predict a drought", but that if it does not rain in the next two weeks , “thousands of tons of production” will be lost. Rivera points out that among professionals there is "a lot of concern" because the temperatures in May "are going to take away a harvest that was necessary to alleviate the consequences of the war in Ukraine."

These circumstances are also reflected in Itacyl's forecast, which, due to the heat, advances the campaign between five and 22 days in practically all of Castilla y León. 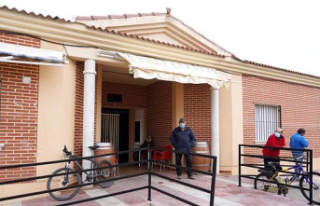 28% of MIR positions in family medicine in Castilla...