It's not just cognac and pineau: Charentais wines are getting a new showcase

"We have a sector that works well," says Thierry Jullion, president of the Syndicat des Vins de Pays Charentais. 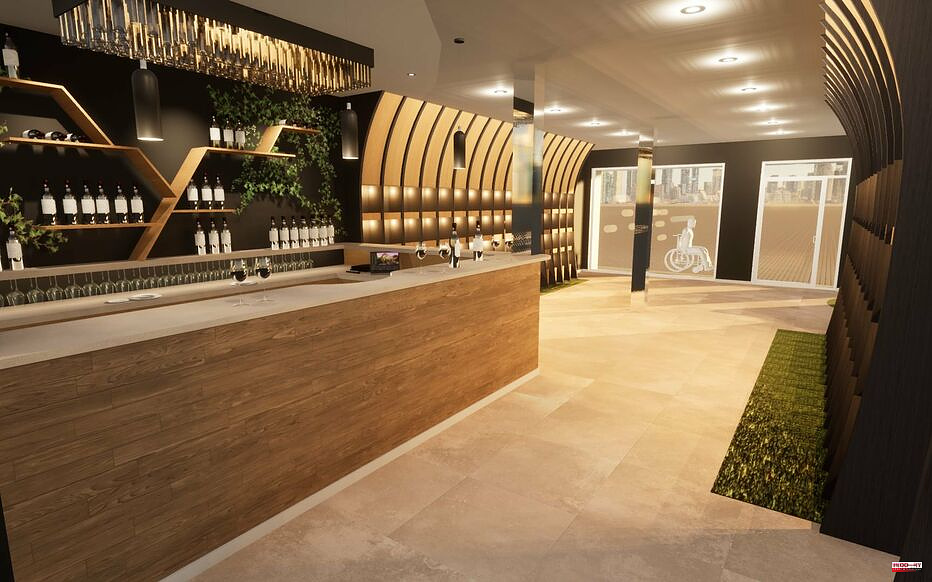 "We have a sector that works well," says Thierry Jullion, president of the Syndicat des Vins de Pays Charentais. Charente and Charente-Maritime do not only produce cognac and pineau! Grouped under a protected geographical indication (IGP), winegrowers also produce white, red and rosé wines on nearly 1,500 hectares of vineyards.

The demand would even be sufficient to increase its surface area by 500 hectares, estimates Thierry Jullion. Himself based in Saint-Maigrin, in Charente-Maritime, this winegrower recommends increasing the prices of Charente wines to better invest and maintain margins. “If we are asked for so many Charentais wines, it is because we have reached a certain level of quality. Be proud of your product! Not a bottle for less than 5 euros, I still see some, ”he insisted during the annual general meeting of the union organized at the end of April at the castle of La Roche Courbon, near Saintes.

Read alsoLoir-et-Cher in search of its extinct grape variety

Reflecting this collective ambition, the Cognac headquarters of the organization will undergo major renovation work from January 2023. This project, estimated at nearly 350,000 euros, has been entrusted to the Saintaise MG agency. “It’s about giving visibility to your know-how. The building permit is currently under review. Calls for tenders will be launched in September,” explained Christophe Godet, one of its architects.

The Syndicat des Vins de Pays Charentais will benefit from a showroom and concept store around a bar and a friendly space. "Each member will have the opportunity to display three of their bottles there," said the architect, who also designed an outdoor terrace and an adjoining office. "It's a great showcase to solidify our presence in the region and to support our local and national development", emphasizes Thierry Jullion.

Read alsoOn the island of Oléron, they have developed a cognac reduced to seawater

In 2021, Charente wines should reach nearly 60,000 hectoliters (the figures have yet to be consolidated) compared to 68,914 hectoliters in 2020. That year, 35% of these volumes concerned rosés, 34% whites and 31% red. Dominated by cooperatives and merchants, 37% of marketing was still carried out by independent winegrowers.

1 Sánchez sees a priority to end violence based on... 2 Picardo assures that the EU and the United Kingdom... 3 Masymas offers 250 jobs to reinforce the workforce... 4 Elon Musk announces that the takeover of Twitter cannot... 5 Road closures and punctual collapses in Barcelona... 6 Aptur CV ensures that administrative obstacles encourage... 7 The Russian army retreats again 8 “He doesn’t give a damn about the institution”:... 9 The Kremlin sees the situation in Russia as a "perfect... 10 The PQ stripped of its heroes 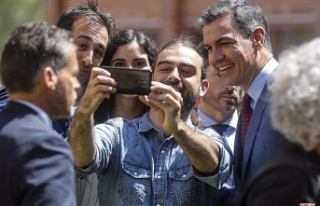 Sánchez sees a priority to end violence based on...