"It's not a two of spades" -Jean Pascal

PLANT CITY, Florida | Jean Pascal wouldn't mind getting one last world title fight before hanging up his gloves for good. 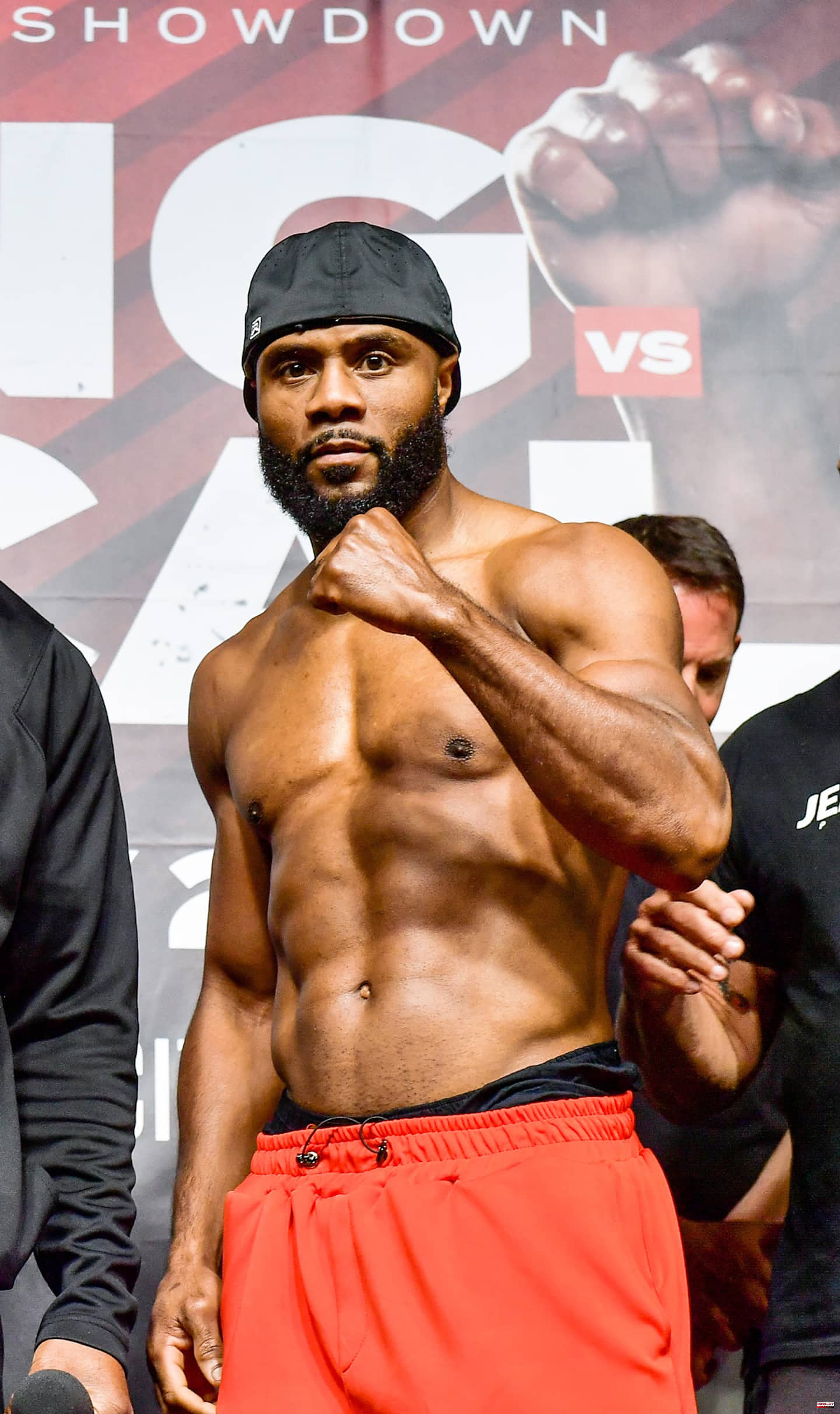 PLANT CITY, Florida | Jean Pascal wouldn't mind getting one last world title fight before hanging up his gloves for good. However, before thinking of a major shock, he must emerge victorious from his duel against Fanlong Meng.

He is well aware of the magnitude of the task that awaits him from the first bell.

"There's a reason he [Meng] is No. 1 contender," Pascal said. He has the required qualities. It's not a two of spades. It won't be an easy fight.

“I have seen green and unripe ones during my career. I'm undefeated against southpaws and on Florida soil. I intend to keep it that way. »

The Chinese (17-0, 10 KOs) is an underrated boxer in the 175 lb division. He is a great left-hander who participated in the London Olympics in 2012. He does not have a spectacular amateur record, but he does have some interesting skills.

"He's going to want me to move around a lot because he thinks I have 39-year-old legs. I've been there before and I know where I'm going. He is going into the unknown.

"He doesn't know what awaits him. It will be up to me to bring it to this dark side. He will have to prove that he is part of the elite. »

Do you remember Ahmed Elbiali? It was the name of Jean Pascal's opponent in his last fight in Florida. At that time, the Quebec boxer claimed that it was his farewell duel. For the shock against Meng, the speech is different.

“I don't see it as a do or die, explained Jean Pascal, who does not like to pronounce the word retirement. I'm going to the ring to put on a good show. »

To have another chance to fight in the world championship, it takes a victory against Meng. If he overcome his opponent, he would become the first contender for the crown of the International Boxing Federation (IBF).

The holder of this title is Artur Beterbiev. Could we see a Beterbiev-Pascal duel? It could be difficult to achieve. Beterbiev has a busy schedule in the next year with a unification bout against Joe Smith jr in June and another potential against Dmitry Bivol.

Pascal watched some sequences of the duel between Canelo Alvarez and Bivol. His observation? He gave Bivol better opposition than the most popular boxer on the planet.

“Three years ago, I knew that Bivol would beat Canelo, analyzed Pascal. I think I got caught up in the Canelo hype. He was beating everyone at 168 lbs and he wanted to face the unified heavyweight champion, Oleksandr Usyk.

“Technically, Bivol is superior. He has a large background among amateurs. He gives a high volume of blows and he does it with precision. In my opinion, I gave Bivol better opposition than Canelo. My fight was closer than the score on the judges' card. »

1 Audits in surprise control to Formula 1 teams 2 The shirt that ridicules Atlético in networks 3 McIlroy takes PGA Championship lead, Scheffler and... 4 The CIS confirms the worst fears of the left at the... 5 One question, if you don't mind: What do you... 6 Marta Torrejón: «A part of society has learned to... 7 “Monkeypox is a disease that is spread at home” 8 They request an external audit on the closure of Basurto's... 9 The Government proposes that absence from class be... 10 The first cannabis fair blocked by the Ministry of... 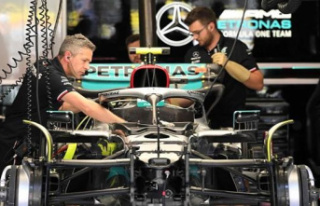