It's Christmas every day! 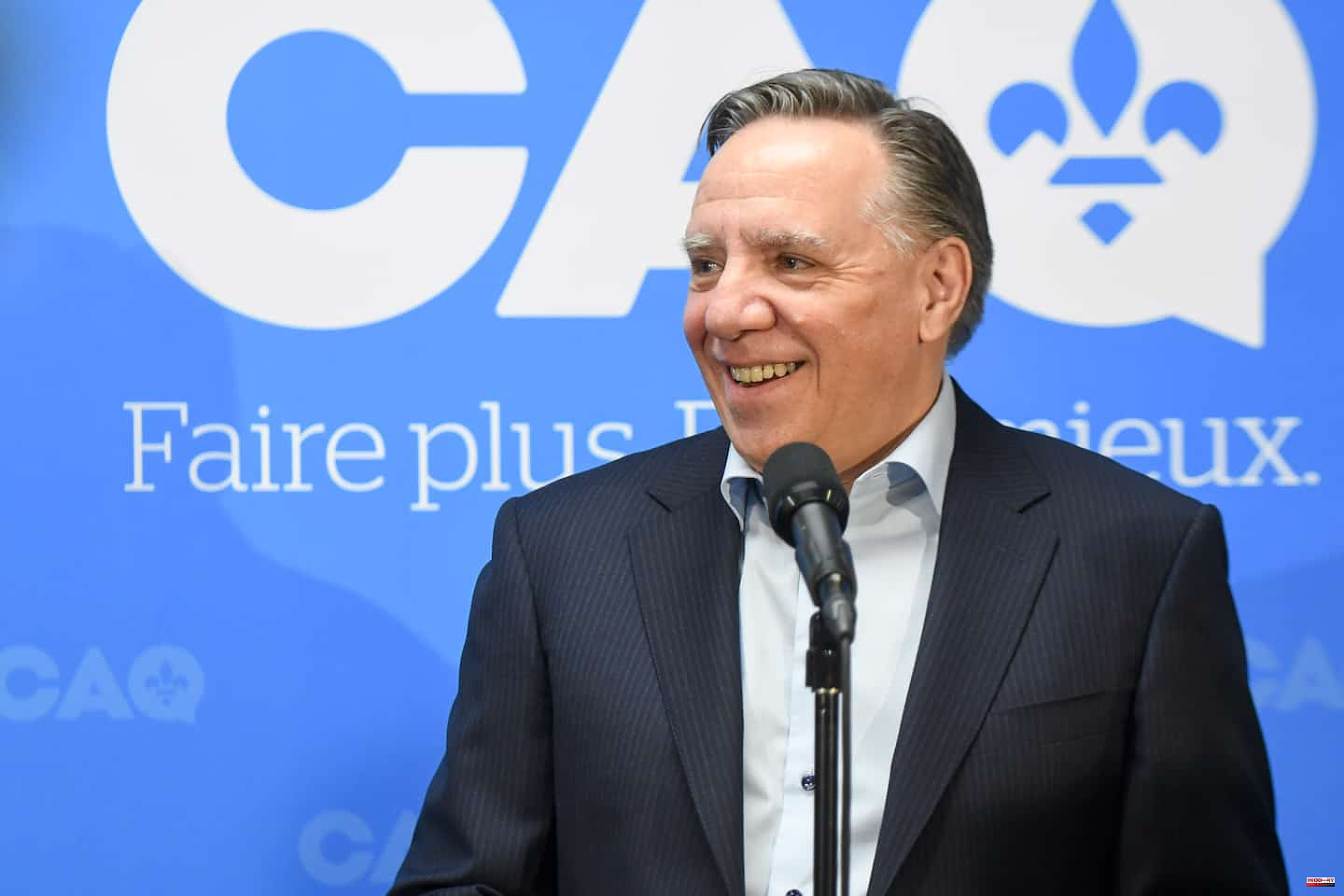 Following a meeting with global marketing expert Cloper Racaille, we decided to adopt a new way of communicating with Quebec voters.

This innovative method, which was developed by a licensed team from the University of Ærøskøbing, in Denmark (where Mr. Racaille has his famous acacia wood glasses made, which impressed you so much the other day), will, we are convinced, strike the imagination of our fellow citizens and climb even higher in the polls.

PROJECTS THAT HAVE PUNCH!

Now, when you announce projects, we ask you to wrap everything in colorful packaging.

Take, for example, the care of the elderly.

Some experts say the best way to ensure seniors age healthy is to invest in home care.

But don't you think it's singularly lacking in punch?

Leave the old people in their old ways...

We, at the CAQ, prefer to say that we are going to build... SENIORS' HOMES!

Imagine the taxpayer... He won't say "My mother was visited by the doctor at home", but "My mother is in a seniors' home!" »

His work colleagues will look at him with envy.

Why be satisfied with saying that the CAQ government will add places in existing CPEs (flat announcement if there is one) when you can announce – with drums and trumpets – that the government will create... KINDERGARTEN FOUR YEARS ?

It's so much cooler!

“My daughter does not go to the CPE, no, she goes to a four-year-old kindergarten! »

It's more serious, don't you think?

We can already imagine it at university...

What is extraordinary about the Racaille® method is that it can be applied to everything.

Why increase the budget of the cultural center of Beauceville or Charlemagne, when you can say that you are going to open a... BLUE SPACE?

"I'm taking my sister to see a tribute to Belgazou at Espace Bleu tomorrow night! »

Why renovate existing schools when you can build... LAB-SCHOOLS!!!

“My son is going to a Lab-School!!! With a cafeteria designed by Ricardo! »

This is the CAQ!

Ideas, do you want some, here you go!

Do the people of Quebec need a third link?

It's going to be... THE BIGGEST TUNNEL IN THE WORLD!

At the CAQ, it clicks! It flashes! It punches!

It's Christmas every day!

1 Rueda recovers Paula Prado for the general secretariat... 2 The AN orders compensation of 5,000 euros to a man... 3 The CAQ will not give a gift to its opponents 4 Investigated for driving more than twice the maximum... 5 How to get started on V Rising? Our guide 6 Arrested for alleged ill-treatment a senior official... 7 The Prosecutor's Office files a complaint against... 8 The price of gasoline hits a new all-time high and... 9 I could have been born Franco-Huron! 10 Economists on alert: the slowdown in consumption and... 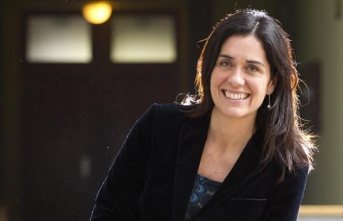