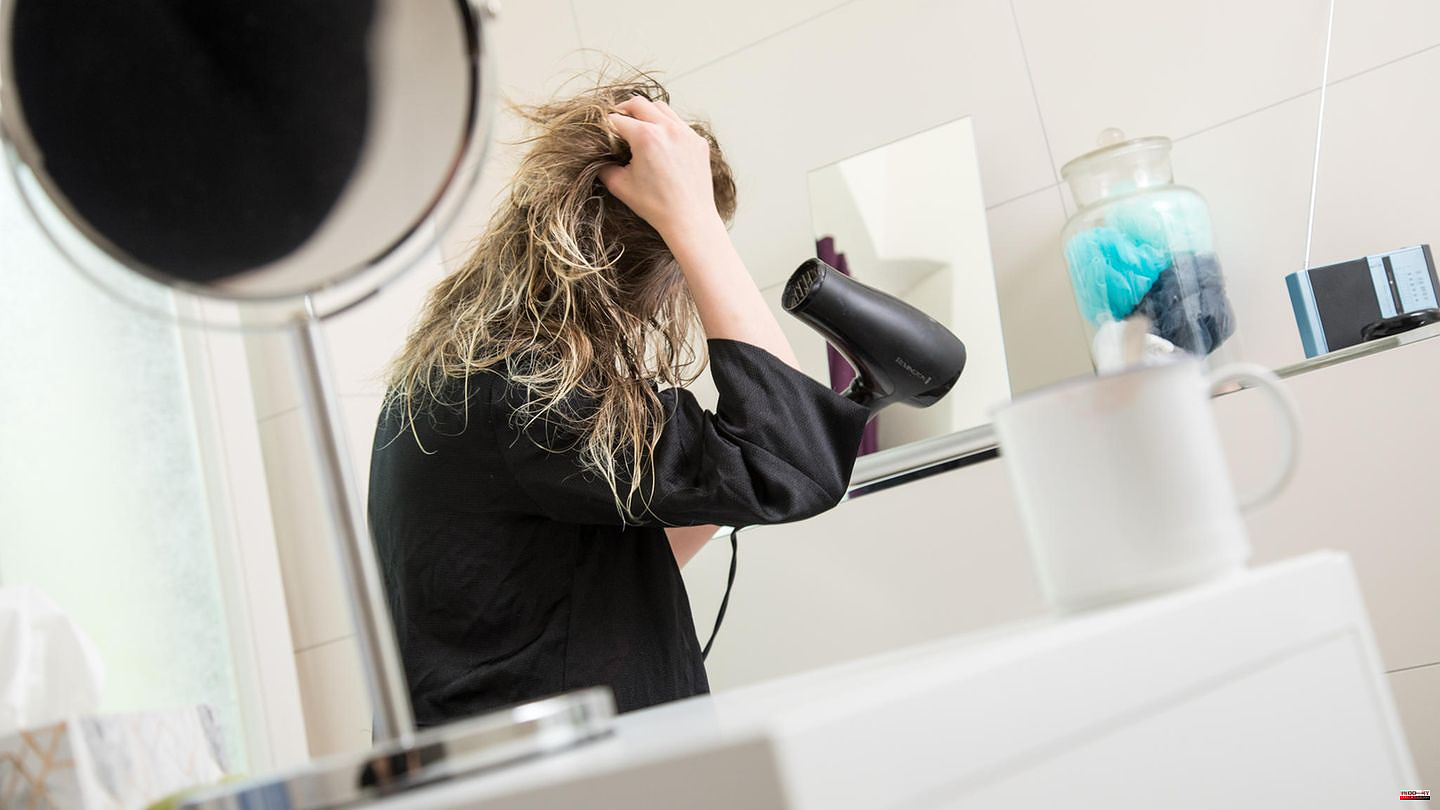 A comparison portal has calculated how severe the rate of electricity price increases for everyday electronic devices is. Device for device accumulates considerable sums. In the video you can see which technical innovations should help you save money.

The increased energy prices are now making everyday life in Germany significantly more expensive. The comparison portal Verivox has calculated how much this affects each individual use of an electrical device. We'll walk through the rooms of a typical apartment - starting in the kitchen!

The electricity consumption for one dishwashing increased in August by an average of 15 cents compared to August 2021. So if you turn on the dishwasher every other day, you pay 2.25 euros more in electricity costs per month. Then there is the refrigerator, for example: 6 cents more per day – a plus of 1.80 euros per month.

We continue into the living room – television also uses electricity. People in Germany watch for around 3 hours a day, which means about 4.5 cents more per day – 1.35 euros per month.

And in the bathroom, too, we have to dig deeper into our pockets. One blow-dry for 10 minutes costs us 5 cents more in August than in the previous year. If you dry your hair every other day, you have to pay 75 cents more per month for this too. These four everyday things alone, which we don't think about, cause more than 6 euros (6.15 euros) in additional electricity costs per month.

And then, of course, there are the many other power-guzzling devices such as washing machines, dryers, stoves and, and, and.

It's no wonder that energy efficiency is the number one topic at the International Consumer Electronics Fair (IFA). 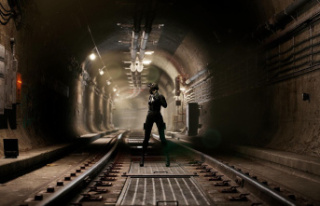 Billionaire preppers: "Survival of the Richest":...