"Irish Wish": Lindsay Lohan is looking for her soulmate

Lindsay Lohan (36) not only shoots the romantic Christmas comedy "Falling for Christmas" for Netflix, but also another rom-com. 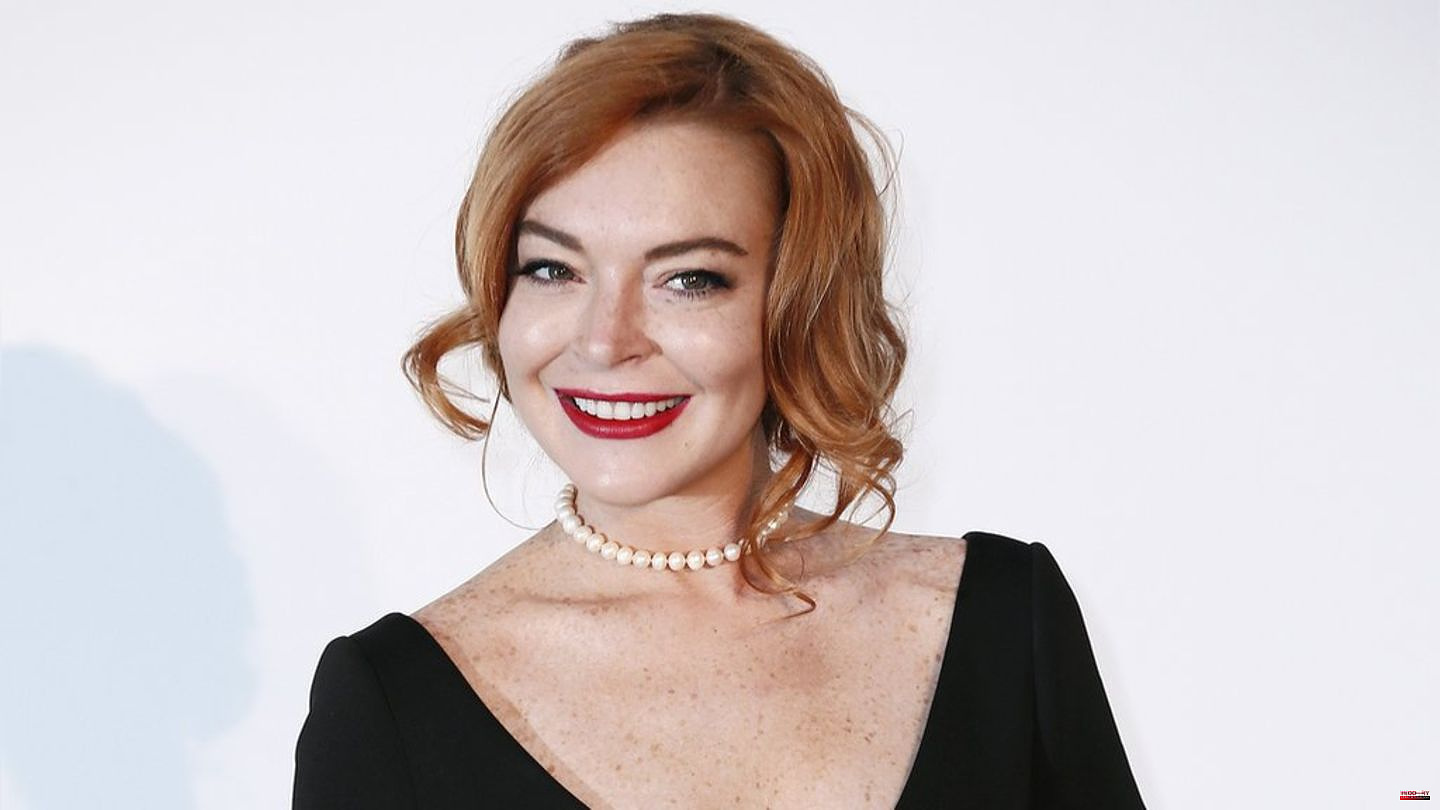 Lindsay Lohan (36) not only shoots the romantic Christmas comedy "Falling for Christmas" for Netflix, but also another rom-com. The actress will also star in the production of Irish Wish, the streaming service announced on September 1.

Apparently Maddie, played by Lohan, is expecting real emotional chaos in the romance. Because the love of her life is engaged to her best friend. Maddie still travels to the wedding in Ireland as a bridesmaid. A few days before the party, she wishes for true love and suddenly wakes up as the bride-to-be. But even though her dream seems to be coming true, Maddie soon realizes that someone else is her soulmate.

As of this writing, it's unknown who will be starring alongside Lohan. As with "Falling for Christmas", however, Janeen Damian (61) directs. While the Christmas movie is slated for a November 10, 2022 release, Irish Wish still has no release date. 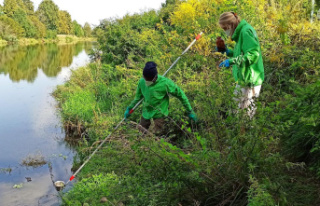 Fish deaths: Searching for traces along the Oder:...