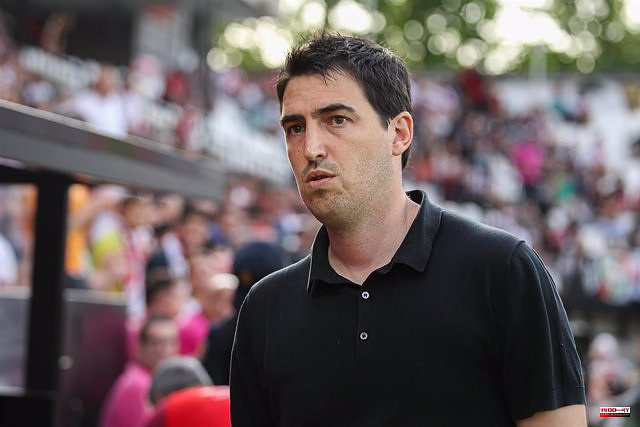 The coach of Rayo Vallecano, Andoni Iraola, will continue to lead the red-and-red club next season after having extended his relationship with the Madrid entity until June 30, 2023, one more campaign, according to Rayo in a brief statement.

"Andoni Iraola will be the coach of the Rayo Vallecano first team in the 2022-23 season," announced the entity chaired by Raúl Martín Presa, who has waited until the last day to communicate the renewal of his coach.

Iraola arrived at Rayo two seasons ago and achieved promotion to the First Division -via the playoffs- in his first attempt. This campaign, his debut as a coach in the highest category, began like a charm, although the second round has slowed down the great start of the Rayistas, who -in any case- have achieved salvation comfortably.

Rayo's performance has not been a success only in the League, as in the Cup they reached a historic semi-final for the second time in their history. Only Betis, in the end champion, pushed the whole of the Madrid neighborhood out of the way.

1 Monkey pox: a first confirmed case in France 2 Osakidetza will assign 7,258 public employment positions... 3 Young people spend seven hours a day on digital leisure... 4 Hospital: at least 120 emergency services in distress... 5 China condemns 'groundless' Huawei 5G ban... 6 Germany registered in April the biggest increase in... 7 The Spanish company Aqualia, a subsidiary of FCC,... 8 DWS will supply green energy to its European real... 9 Public Employment Offer in the Valencian Community:... 10 «The season is ten, it only remains to put the icing...

Mysterious murder case: Police identify body in Arizona after 52 years - thanks to crowdfunding

Scholz warns of "outbidding competition" in the debate about arms deliveries 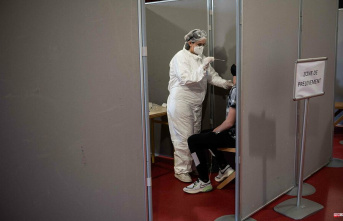