Iraola renews until 2023 with Rayo 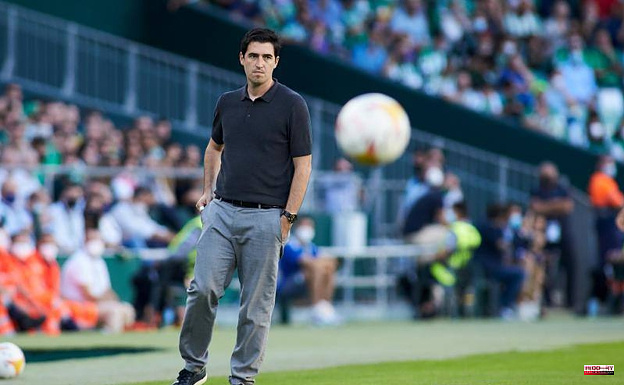 Andoni Iraola (Usurbil, 39 years old) will continue at Rayo Vallecano until June 2023. The former Athletic player has renewed his contract with the Vallecan entity, which he promoted last summer in the play-off and which he has maintained this course with a certain solvency and with victories in stadiums such as San Mamés and the Camp Nou. Even though the change
7

1 Vocento incorporates the Rentingcoches.com platform... 2 Here it all starts from May 20: The culprits of the... 3 The Pyrenees is dying: more than half of its glaciers... 4 A therapy designed in the Basque Country, the new... 5 Greenalia will supply 45% of the energy to Alcoa with... 6 The Bizkaia tournament will open the summer of baseball 7 Dolz blames Cs for "the loss of 1.9 million"... 8 Coroner Kamel presents her report on deaths in CHSLDs 9 CCOO wants to end LGTBIphobia in companies in Castilla-La... 10 The Prosecutor's Office requests the internment... 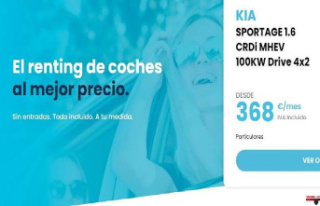